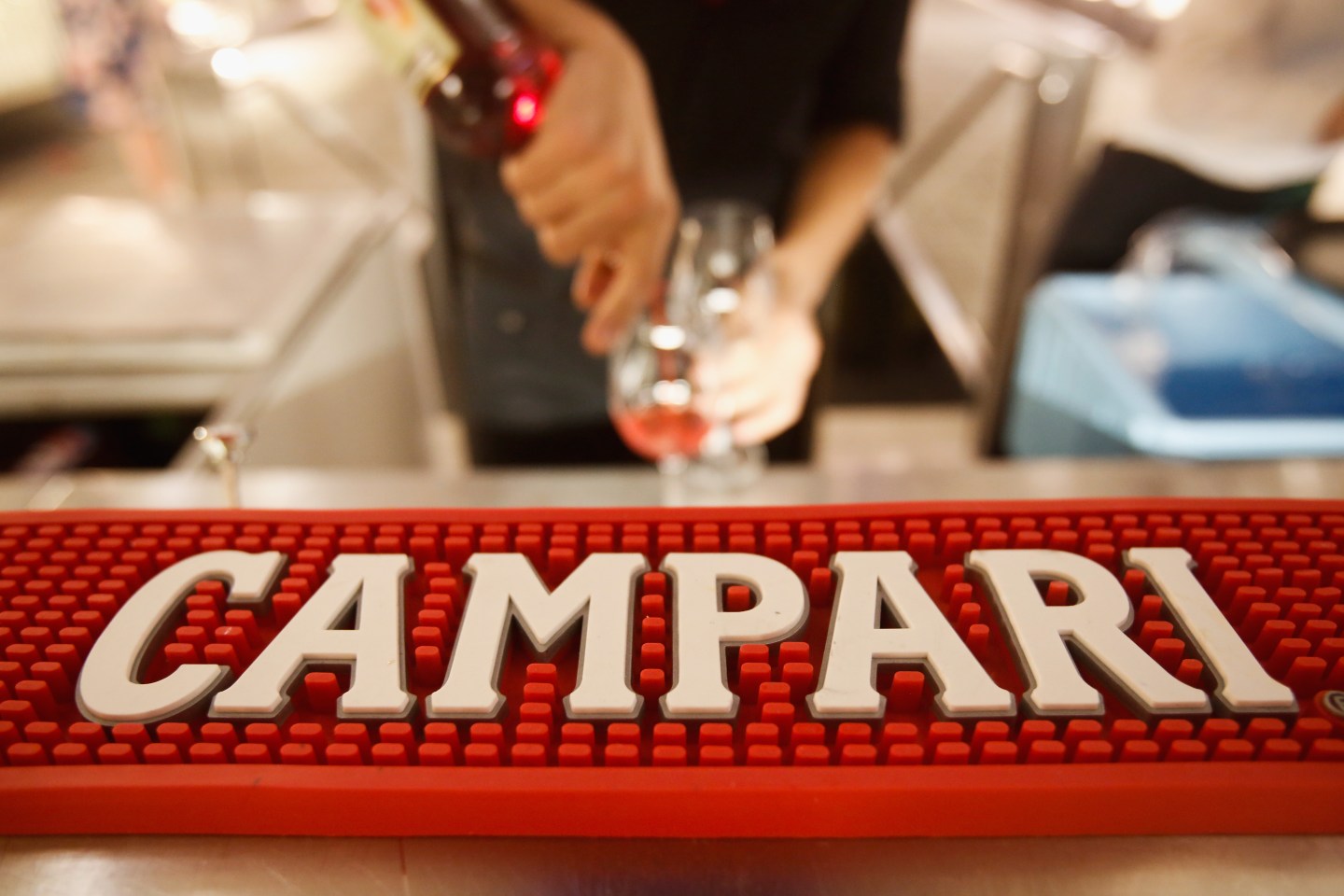 Italy’s Campari, the world’s sixth largest spirits company, said on Tuesday it had agreed to buy Grand Marnier in a deal valuing the French liqueur maker at 684 million euros or some $759 million.

Campari said it would offer to buy shares in Grand Marnier in cash for 8,050 euros each, a 60% premium to the stock value, having agreed to buy shares representing 17.2% of the company from controlling family shareholders.

Campari, best known for its Spritz cocktail containing the orange aperitif Aperol, has grown through a slew of acquisitions since 1995 and it hopes the French brand will help it cash in on a classic cocktail renaissance, especially in the United States.

The deal gives Campari a 1% share of the market, according to The Financial Times. The industry’s two top distillers, Diageo and Pernod Ricard, meanwhile, control 21% of the market. The worldwide spirits industry is still fragmented compared to beer, even with the string of M&A activity in recent years. The four dominant spirit companies account for 33% of sales, while the top four breweries make up half of the beer industry’s revenue, reports the FT.

Campari said it wanted to delist shares in Grand Marnier from the French stock exchange.

Shares in Campari rose 1% by 0808 GMT while shares in Grand Marnier were suspended from trading.