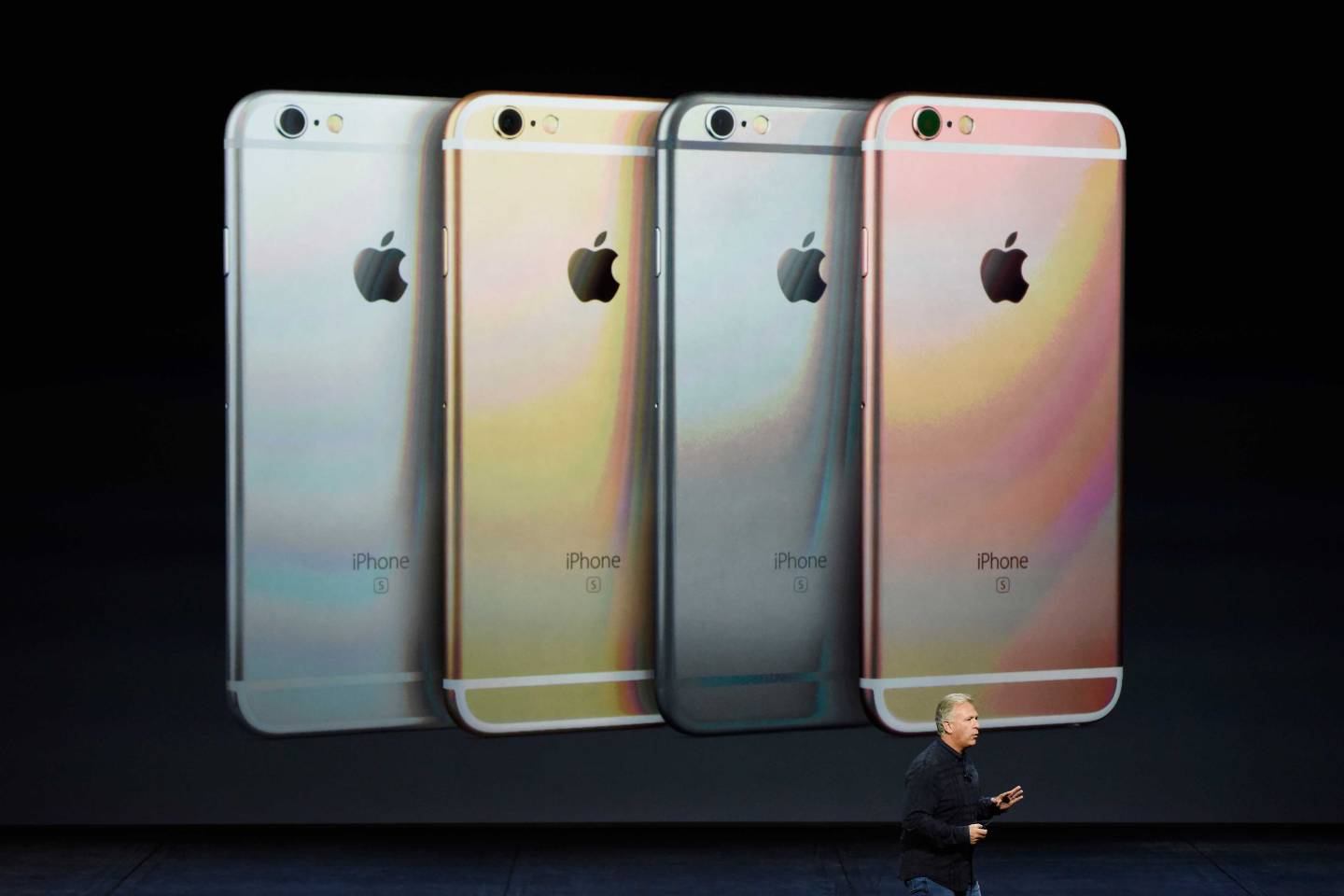 “Our AlphaWise iPhone Tracker, which compiles sell-through data using web search analysis, indicates 56.5M units for [calendar Q1] with China delivering the strongest growth. This is clearly ahead of expectations as investors are skeptical Apple can reach implied guidance of 52M.”

Only three months ago the same two analysts, citing the same kind of supply chain and web search data, had issued Wall Street’s first warning that demand for the iPhone was rapidly weakening. Lu reported in mid-December that unused iPhone parts were piling up and that component suppliers were cutting their build estimates as much as 10% in the December quarter and 20% in March.

Huberty, for her part, lowered her March iPhone sales estimates 15%, from 61 million to 52 million—a figure she later cut again, to 49 million.

So for Huberty to suggest now that Apple (AAPL) might sell as many as 56.5 million iPhones this quarter is a bit of a shock.

The numbers from Lu’s supply chain analysis don’t go quite that far. She’s modeling 10 million iPhones built from parts left over from 2015—”inventory digestion” Huberty call it—plus another 40 million built from new parts, to get a total sell-through of 50 million iPhones in the March quarter.

Lu is also modeling 40 million iPhone builds for the June quarter, which, according to Huberty, is good news for Apple investors.

“Note that a flat [quarter-to-quarter] build for the June quarter,” she writes, “is above typical seasonality of a low- to high-teens decline.”