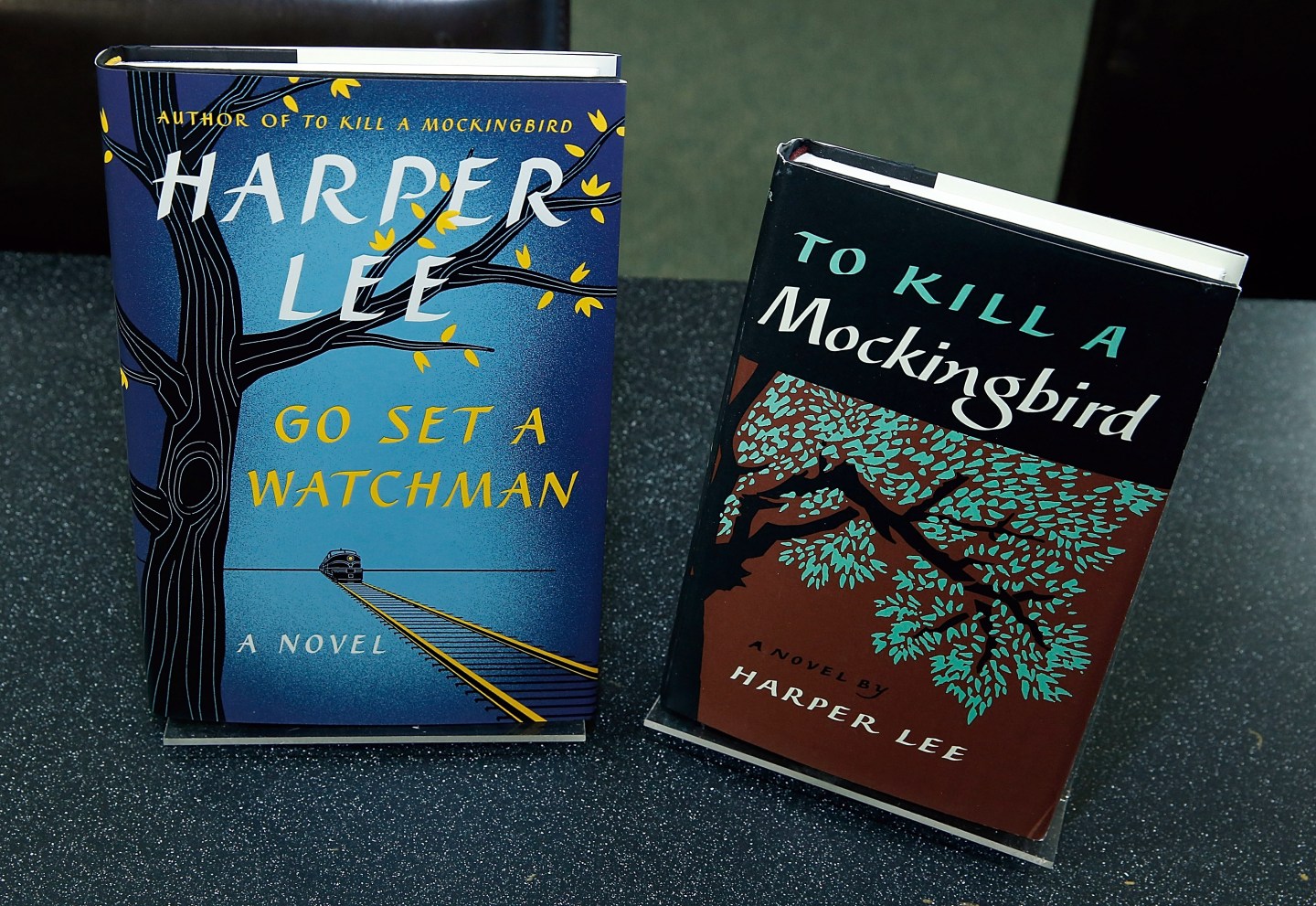 The estate of author Harper Lee has reportedly informed booksellers that it will no longer allow the publication of a mass-market paperback edition of the beloved and popular novel To Kill a Mockingbird.

The move, reported by The New Republic, comes about a month after Lee died at the age of 89. Reportedly, Lee’s heirs quickly moved to halt sales of the more affordable paperback (which sells for about $8.99), while the trade paperbacks sold by HarperCollins typically retail for between $14.99 to $16.00, New Republic said.

Why is this shift so important, beyond the obvious price difference?

The most affordable version of the book, which is among the most well known pieces of American literature, won’t be for sale too much longer. Notably, “To Kill a Mockingbird” is a very popular book in U.S. schools, so it remains to be seen if districts will stay loyal to the book if it costs more to obtain copies for classrooms.

The New Republic notes this is a broader industry trend: The Great Gatsby and The Grapes of Wrath also no longer have mass-market editions available for purchase.

To Kill a Mockingbird, which has already sold over 40 million copies, has been in the news a lot since last year when it was reported Lee’s much-anticipated second novel would be published by HarperCollins. That book, called Go Set a Watchman, set sales records and also generated interest and increased sales for To Kill a Mockingbird.