Fed Meeting, Valeant Earnings, and March Madness—5 Things to Know for the Week Ahead 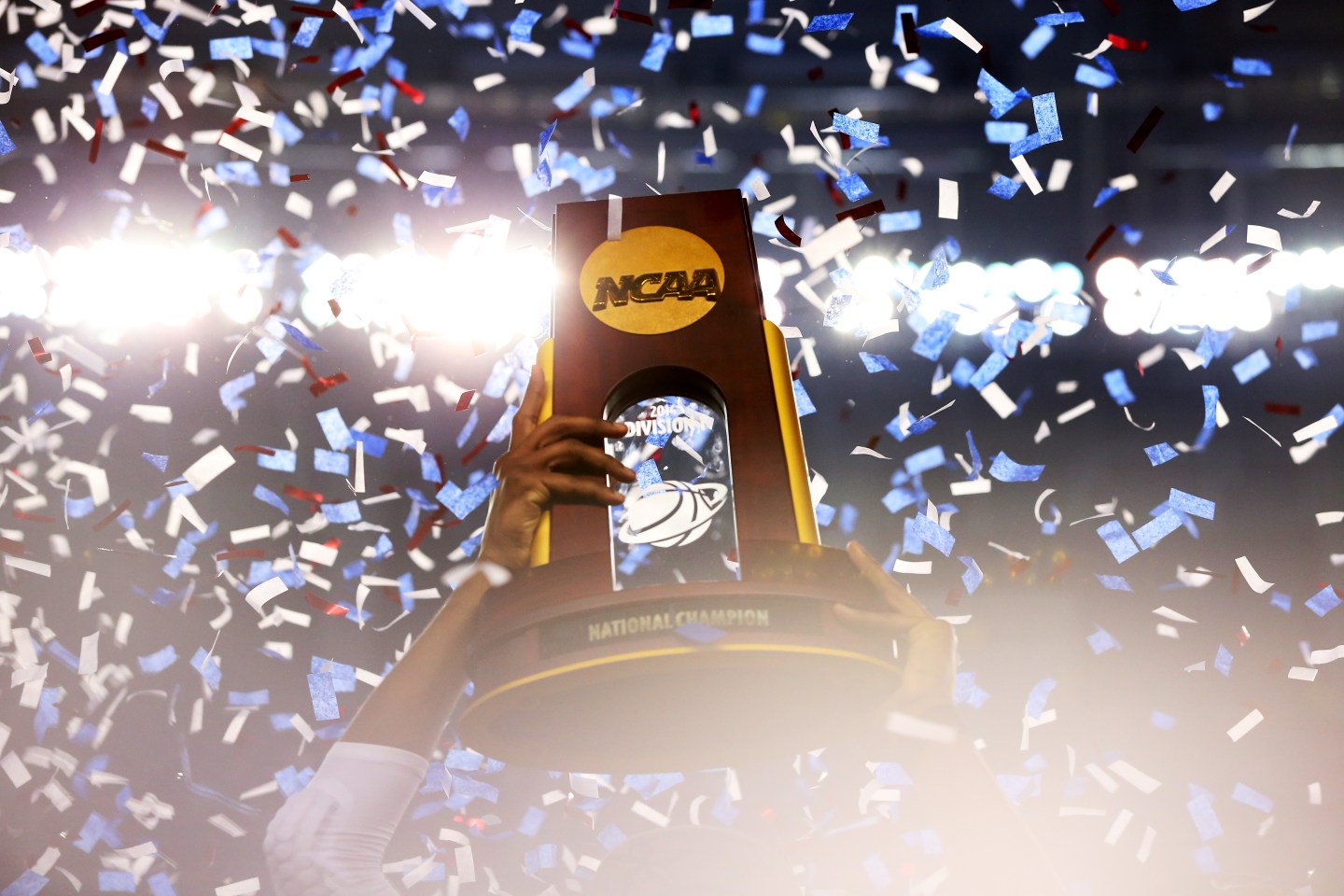 This week brings basketball, interest rates, more primary voting, and a celebration of music, film, and tech in Austin. The Fed’s leaders will meet to make an interest rate decision, and voters in five more states will cast primary ballots on Tuesday. Meanwhile, a handful of corporate earnings continue to trickle in, while the South by Southwest festival and the NCAA Tournament both get into full swing.

Federal Reserve leaders hold their next meeting this week, gathering for two days starting Tuesday to decide the next course of action for the country’s monetary policy. The U.S. central bank is expected to announce Wednesday that interest rates will remain unchanged for the time being, as the Fed looks to assess how the global markets turmoil of early 2016 affected the U.S. economy. Investors will be watching closely on Wednesday for the Fed’s view on the state of the economy as the central bank looks to eventually continue hiking rates incrementally. Meanwhile, both the Bank of England and the Bank of Japan will also set their own interest rates this week.

The latest round of presidential primary voting for the 2016 election cycle kicks off on Tuesday, and the field of six remaining candidates across both parties could be whittled down depending on the results in Florida, Illinois, Missouri, North Carolina, and Ohio. For GOP contenders Marco Rubio and John Kasich, the contests in their respective home states of Florida and Ohio loom the largest, as either candidate could end up calling it quits should they fail in their own backyards. Meanwhile, GOP frontrunner Donald Trump will look to build further momentum while Hillary Clinton will continue to try to fend off challenger Bernie Sanders in the Democratic primaries.

Valeant Pharmaceuticals (VRX) releases its fourth-quarter results on Tuesday at a time when the company has come under fire for accounting problems and CEO Michael Pearson finally returned from a leave of absence after a bout of pneumonia. Investors will want to hear an updated 2016 forecast for Valeant, which recently added a representative from shareholder Pershing Square Capital Management to its board. Oracle (ORCL) also reports its latest quarterly figures on Tuesday, with the enterprise software and cloud services company expected to report third-quarter revenue slightly below Wall Street’s estimates due to a strong U.S. dollar and falling licensed software sales.

The annual film, music, and interactive media festival that kicked off on Friday continues through this week, with First Lady Michelle Obama set to deliver a keynote address on young girls’ education to open the event’s music-focused leg. South by Southwest will also feature a variety of multi-industry presentations, panels, screenings, concerts, and other events, including those hosted by corporate sponsors such as McDonald’s (MCD) and Samsung. Fortune broke down some of the highlights of this year’s festival, including a variety of virtual reality-focused panels and various film screenings, like the premiere of Netflix’s (NFLX) Pee-Wee Herman film reboot.

College basketball’s conference tournaments wrap up this weekend, giving teams one last chance to make an impression on the NCAA Tournament selection committee before Selection Sunday. For the 64 teams that earn a ticket to the big dance, games begin during the week, with the first two rounds set to take place in locations across the country through the weekend. No matter which teams make it to the Final Four this year, television networks will be among the tournament’s biggest winners, as the tournament typically generates more than $1 billion in advertising revenue each year.