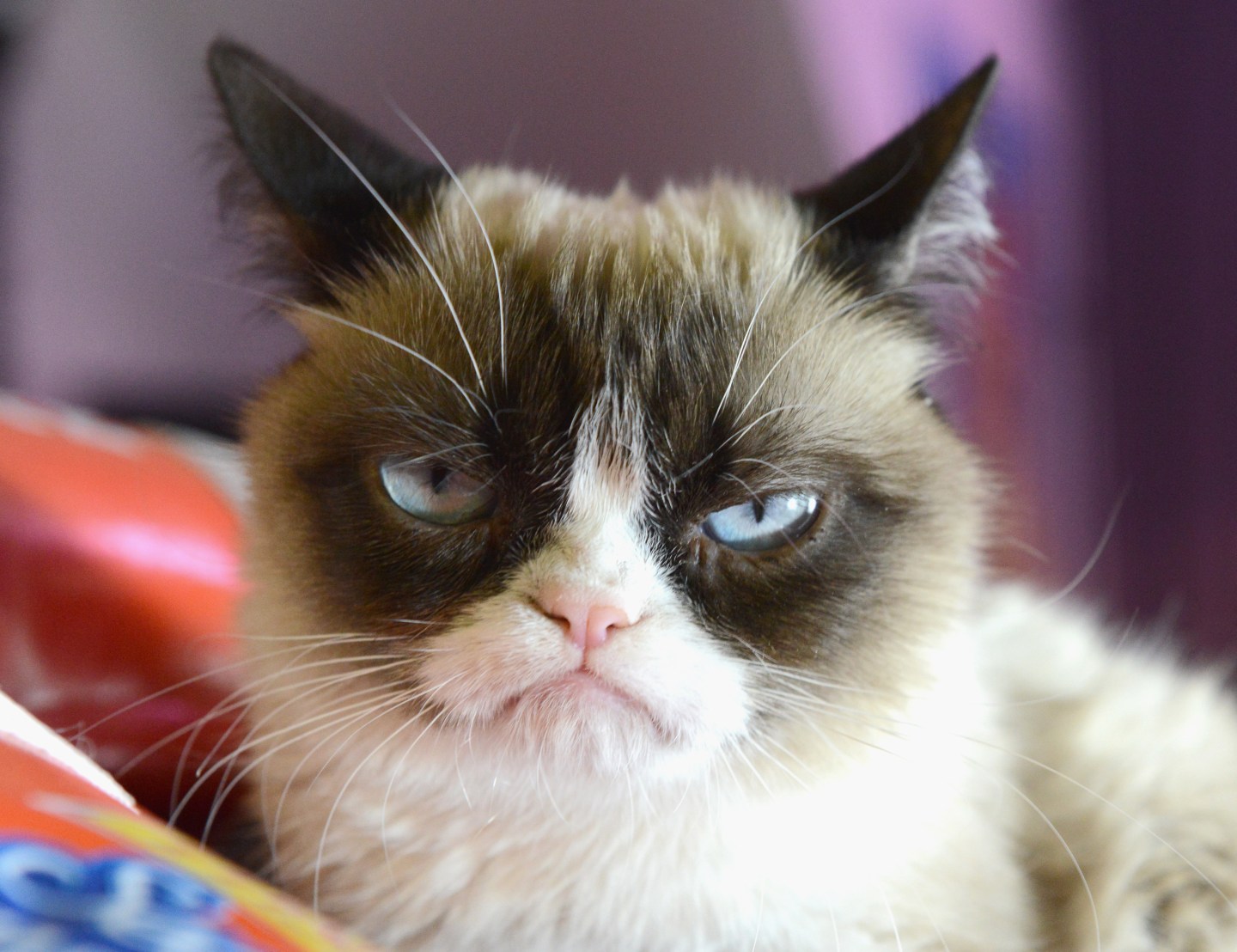 One of the joys of South by Southwest is you’re never really sure what you’re going to find there.

While the annual interactive, film, and music conference in Austin is loaded to the gills with panels, concerts, parties, and screenings, the truly memorable events always seem to be something spontaneous or when one of the planned events goes awry (see Mark Zuckerberg’s infamous 2008 keynote Q&A). But that’s not to say there’s no way to plan for the festival.

This year’s 29th installment, which kicks off March 11, could be the biggest yet with some of the most prominent speakers in the event’s history. If you’re going to Austin over the next couple of weeks, here’s are some of this year’s must-attend events.

The Obamas come to town

This year marks the first time a sitting president will speak at SXSW. But the conference scored a one-two punch in getting both the President and First Lady to give separate keynotes at different parts of the show. President Obama will take the stage at SXSW Interactive on March 11 to discuss civic engagement in today’s tech-intense society. Michelle Obama will deliver the opening keynote at SXSW Music on March 16 to discuss her Let Girls Learn education initiative.

SXSW screwed up last October when it canceled two panels that revolved around Gamergate, an ongoing debate in the video game community about the way women are portrayed in the gaming culture. (It’s a complicated argument that boils down to two sides: One saying many games treat women as sexual objects and the other side arguing that ‘social justice warriors’ are trying to change the hobby they enjoy.)

The decision by SXSW earned it a lot of bad PR and almost lost the show some of its high-profile media partners like Buzzfeed and Vox Media in the process, which said the decision bordered on censorship. Days later, the festival not only reversed course, but doubled down by announcing an all-day Online Harassment Summit that will take place March 12 at the Hyatt Regency. The debate will likely be fierce, but officials hope it will result in a more open dialogue about overcoming harassment in games (and online) without the threats other discussions about the topic have been forced to deal with.

The return of Pee Wee Herman

SXSW certainly has a silly side. It’s located in a city whose motto is “Keep Austin Weird” for cryin’ out loud. This year, that’s best personified by the world premier of Pee-wee’s Big Holiday, Paul Reubens’ return to his most famous character after more than two decades. (He stepped away from the role in 1990, and was arrested the following year for indecent exposure at an adult theater. After a plea of no contest, Reubens withdrew from public life.) The film will begin streaming on Netflix the following day.

The Obamas get top billing, but there are many other notable keynote speakers at this year’s show. Star Wars: The Force Awakens director J.J. Abrams will share the stage with Andrew Jarecki, whose HBO series The Jinx was one of the breakout shows of 2015. Filmmaker Ken Burns will have a conversation with historian Henry Louis Gates Jr., host of PBS’ Finding Your Roots. Twitter co-founder Biz Stone will talk about combining humanity with technology. And Hollywood will be well represented with talks from America Ferrera, Geena Davis, Scandal star Kerry Washington, and CNN’S resident foodie Anthony Bourdain.

An update on the Hyperloop

Dirk Ahlborn, CEO of Hyperloop Transportation Technologies, will give a presentation at this year’s SXSW. Hyperloop is Elon Musk’s vision for a system that could efficiently shoot hovering pods containing cargo or passengers through a depressurized tube at up to 760 mph. Ahlborn will discuss the project’s progress, the collaboration of the project’s partners, and what it takes to build the first passenger-ready version of the Hyperloop.

With nearly 35,000 people expected at SXSW Interactive (and around 30,000 headed to the music festival), when it comes to marketing stunts at this show, it’s go big or go home. This year, USA Network may win that battle with a 10-story Ferris wheel near the convention center promoting the second season of its hit show Mr. Robot. HBO will once again be on hand to promote Game of Thrones at an offsite location, but it’s keeping the details of that exhibit under wraps.

Meanwhile Gatorade and McDonalds (MDNDF) are also planning large-scale events in the downtown area. Friskies is bringing back Grumpy Cat, one of the Internet’s favorite pets, to meet attendees. And Spotify (SPOTIFY), Pandora (P), and online music video site Vevo will all host separate block parties and events.