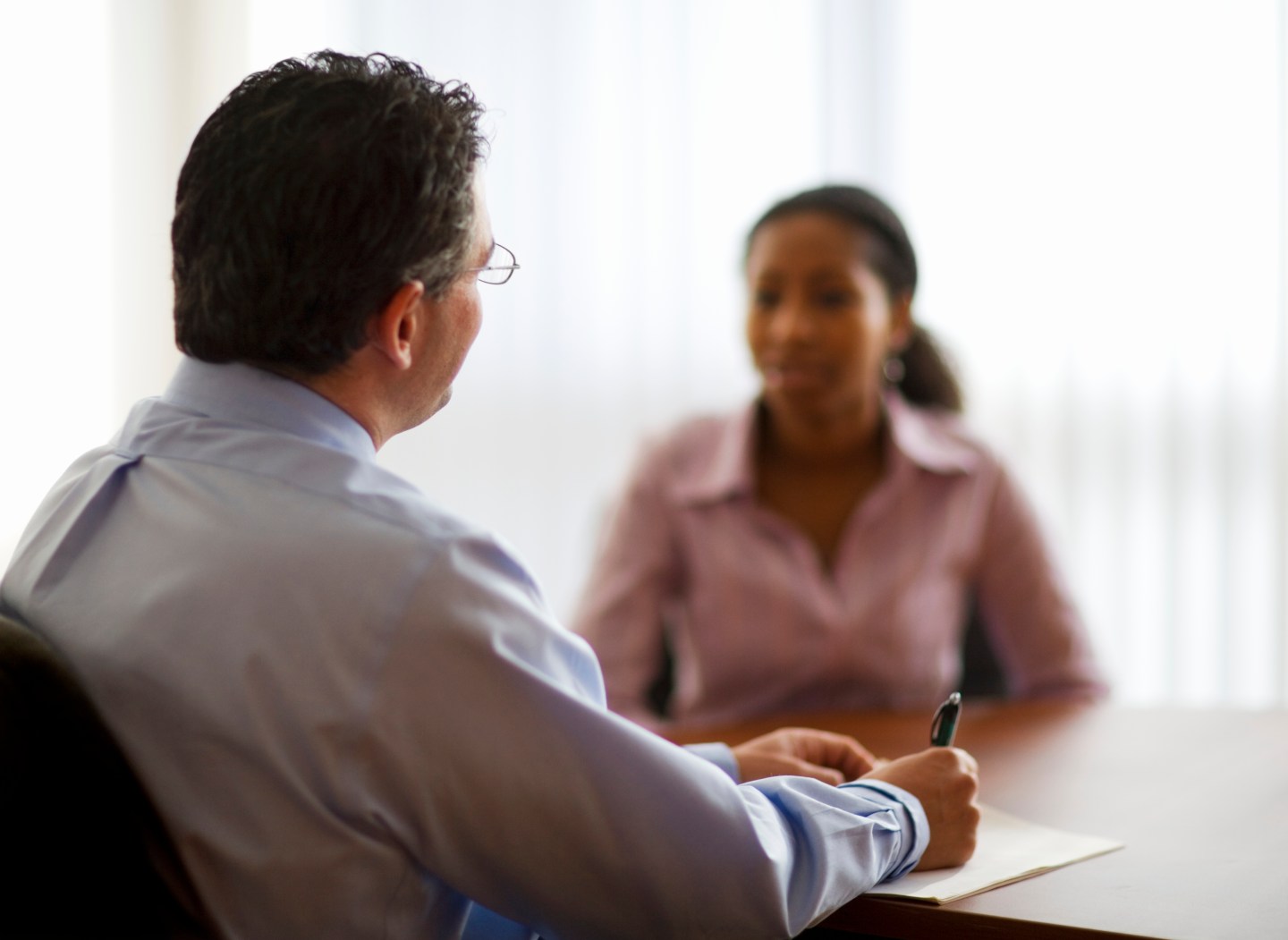 At a glance, the U.S. job market right now looks a lot like it did a year ago. Judging by the sheer numbers of job postings on career site Indeed.com, for instance, there still aren’t enough truck drivers or registered nurses to go around, and child care workers are in short supply as well. Meanwhile, information technology continues to soar, adding 200,000 jobs for a total of 6.7 million (accounting for a record 7.1% of GDP), according to a new report from computer trade group CompTIA.

But beneath the surface there have been two huge changes. For one thing, although the economy is creating jobs at every income level, the gap between the most highly skilled and everybody else is getting bigger. “Companies are investing even more in the people who are already well paid,” says Paul D’Arcy, a senior vice president at Indeed.com. The average tech industry worker, for example, now makes $105,400—more than double the annual pay of $51,600 for the workforce overall. “So we have an economy that is split in two,” D’Arcy notes. “For people with the right skills, these are the glory days. For everybody else, it’s as if the recession never ended.”

At the same time, how employers define the “right” skills is changing—and it’s happening fast. If you’ve looked for a new job lately, you’ve probably already noticed what is happening in almost every white-collar field now: Being good at just one thing is no longer enough.

“Areas of expertise that used to be separate from each other, and jobs that two or even three people in different departments used to do, are now being combined into one role,” says Len Morrison, who runs the undergraduate career services office at Bentley University in Waltham, Mass. He calls 2016 “the year of the hybrid job.”

That’s based on an analysis of 24.5 million job postings, by Bentley and labor market data firm Burning Glass. The researchers were startled to find that “71% of in-demand skills are required across two or more job categories,” the study says, and that “some previously popular jobs are in decline as their once-innovative skills have become mainstream and [are now] integrated into other roles.”

Take, for example, the job of social media strategist. Demand for people with this title has dropped by almost two-thirds (64%) over the past five years. But “social media strategy” as a required skill jumped an eye-catching 376% in postings for human resources jobs, 115% in sales, and 117% in public relations.

A knack for making sense out of enormous amounts of data is in demand just about everywhere, says the Burning Glass study, noting that he words “Big Data” appear in a whopping 3,977% more job ads of all kinds than five years ago.

Likewise, many more jobs now call for the kind of familiarity with software that, until recently, most managers could leave to the IT department. “We’ve seen some management jobs being replaced altogether by software,” says Paul D’Arcy at Indeed. “But at the very least you have to be comfortable with using it, and you also need to develop the soft skills that software can’t replace.”

As demand keeps growing for people who can fill hybrid jobs, “soft skills are, if anything, more important than ever,” says Len Morrison. Chief among them, in his view, is intellectual curiosity. “Be authentic about wanting to learn, which means taking on ‘stretch’ assignments and getting as many different experiences as you can,” he says. “Part of it is admitting that you don’t know what you don’t know, which is often really difficult for high achievers to do.”

Continually combining old skills with new ones, he points out, is old hat to IT professionals. “They’re used to picking up certifications throughout their careers, going after more training, and staying current with the next ‘hot’ thing,” he says. To keep up with the job market as it’s evolving, Morrison adds, “we all have to do that now.”