Could you be replaced by a thinking machine? 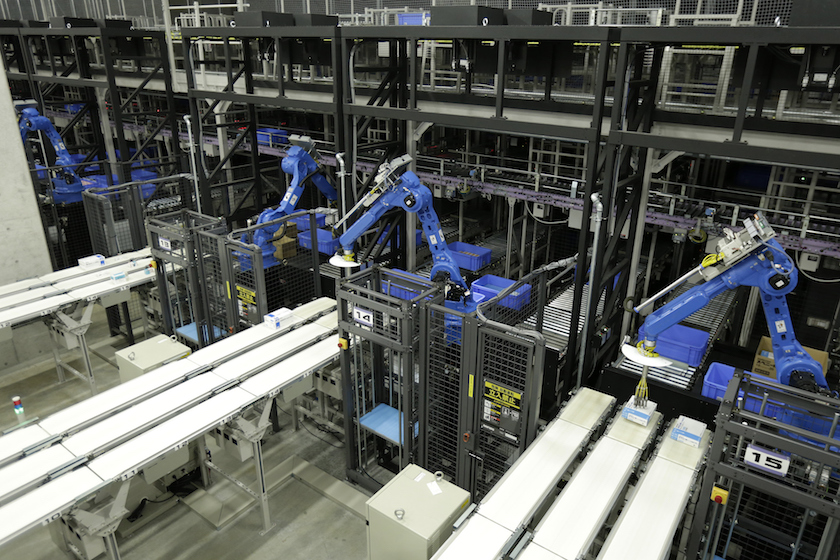 Dear Annie: I read Fortune.com’s recent article about software that can take the place of human supervisors, and it got me thinking. I’m a senior data analyst, directing a team of several other data analysts, at a large financial services company. It seems to me that artificial intelligence, even in its present basic state, could handle about one-third of my job — but not the most important two-thirds, like hiring, assigning tasks, and communicating with people in other parts of the company (marketing, human resources) to figure out what they need.

Am I being naïve? I’m in my late 40s now, expecting to work for at least another 20 years, but I’m wondering whether I’ll be obsolete before then. Any thoughts? — Only Human

Dear Human: Great question. The short answer, says Robert Tercek: “Everything that can be automated, will be. But not everything can be.”

A longtime television executive, Tercek is currently president of game company Milestone Entertainment. He’s also the author of a fascinating new book, Vaporized: Solid Strategies for Success in a Dematerialized World. The accelerating trend toward ubiquitous automation shouldn’t alarm anyone, he says, because “it will free people up to do more interesting work.”

In practical terms, how readily, and how soon, any given job can be taken over by a smart machine depends largely on the answers to two questions. First, says Tercek, “How are tasks assigned now?” He notes that Uber drivers, for example, think of themselves as independent contractors, but in fact, “they report to an app that tells them where to go. Anyone who reports to an app will be replaced by a machine sooner rather than later.” Uber seems to agree. The company is in a big, not-so-secret hurry to develop reliable self-driving cars.

Second, “if your job consists mostly of routine, repetitive work which is the same every day, and located in one place,” Tercek says, “someone — whether it’s your own employer, a competitor, or a startup — is already figuring out how to automate it.”

Even people whose work is more varied should take a hard look at whether their role is indispensable. “Ask yourself, ‘How productive am I? Am I delivering value that makes a measurable difference to my employer’s overall productivity?’” Tercek suggests. “If not, some form of artificial intelligence can probably replace your whole function before too long.”

That doesn’t mean, however, that millions of people will suddenly be thrown out of work. Like every other major shift since the Industrial Revolution, including the transition from a horse-centered to a combustion-engine-based economy, this change will be gradual, and is likely to occur “by increments,” Tercek says — yesterday the ATM in place of a bank teller, today self-checkout lines in stores, tomorrow something else we haven’t seen yet.

So most of us have enough time to acquire, or master, skills where humans have unique advantages — like big-picture thinking, abstract reasoning, adapting to sudden change, interpreting ambiguous situations, and understanding our fellow humans.

Right now, Tercek recommends getting as familiar as possible with current technology, including robots and A.I. Up-to-the-minute tech skills are already needed for more jobs every day. Some kinds of work will soon be partly, but not entirely, automated.

Consider, for example, the one-third of your data-analyst role that you say A.I. could probably handle right now. In a few years, a smart machine will almost certainly do that part, but you’ll have to know how to manage it. “One interview question that many more job candidates will need a good answer to,” says Tercek, “is, ‘How well do you work with robots?'”

Luckily, humans are remarkably adaptable, and we’re especially clever at finding ways to adjust when our livelihoods are at stake. Take, for instance, those drivers Uber wants to usurp with self-driving cars.

“Is Uber going to want to own tens of thousands of robot vehicles, including maintaining them, insuring them, and so on?” Tercek wonders. “Or, especially if you’re already an Uber driver, could you buy some and lease them back to the company, so that you become a fleet owner-entrepreneur?

“We don’t know yet. But the point is, now is the time to start thinking about the possibilities.”

Talkback: Could technology do all or part of your job? If so, does that worry you? Why or why not? Leave a comment below.