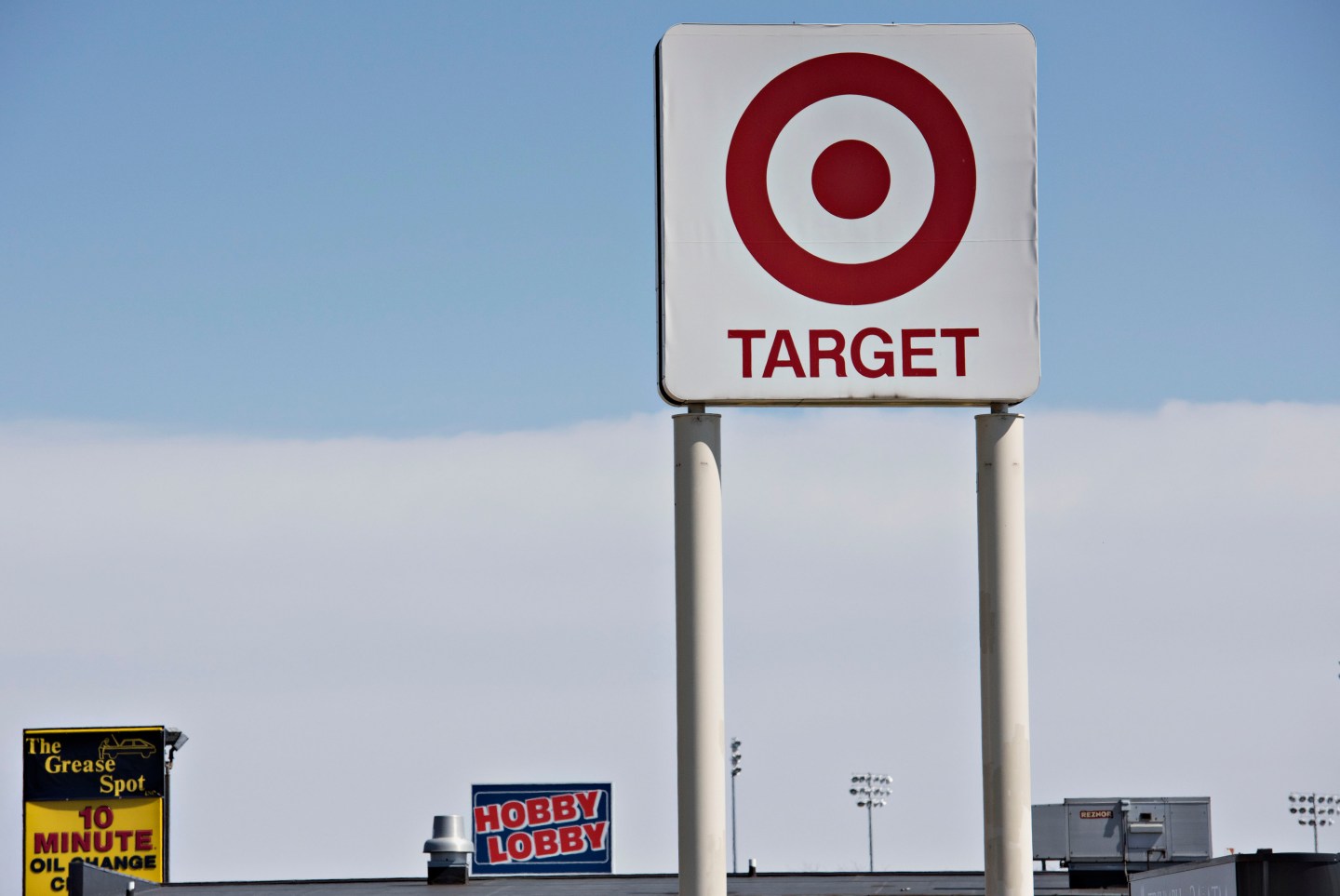 It’s widely known that location matters, especially when it comes to the value of your home. And the difference between living near a Target (TGT) vs. a Walmart (WMT) could be pretty substantial, according to a new report.

Online real estate information company RealtyTrac analyzed home values, appreciation, and property taxes in U.S. zip codes with a Walmart or a Target to determine which superstores give homeowners the biggest returns on their investments.

As it turns out, homeowners living near a Target saw the value of their homes rise higher since purchase. Among homeowners who sold in 2015, those with homes near a Target experienced an average 27% increase in home prices, which equals to an average gain of $65,569. That’s compared to a 16% increase, or $24,900, for homeowners near a Walmart.

Walmart responded to RealtyTrac’s report, saying “Not only are we serving customers with our stores, we’re positively impacting the communities our stores are located in, whether it’s increased property value or increased sales tax revenue.” A company spokesperson added, “In addition to this RealtyTrac study, a 2012 study published by the National Bureau of Economic Research showed that homes located within a half mile of a Walmart showed an increase in property value compared to homes that were not.”

This article has been updated to include comments from Walmart.