U.S. Executives Are Convinced Trump Will Be the GOP Nominee 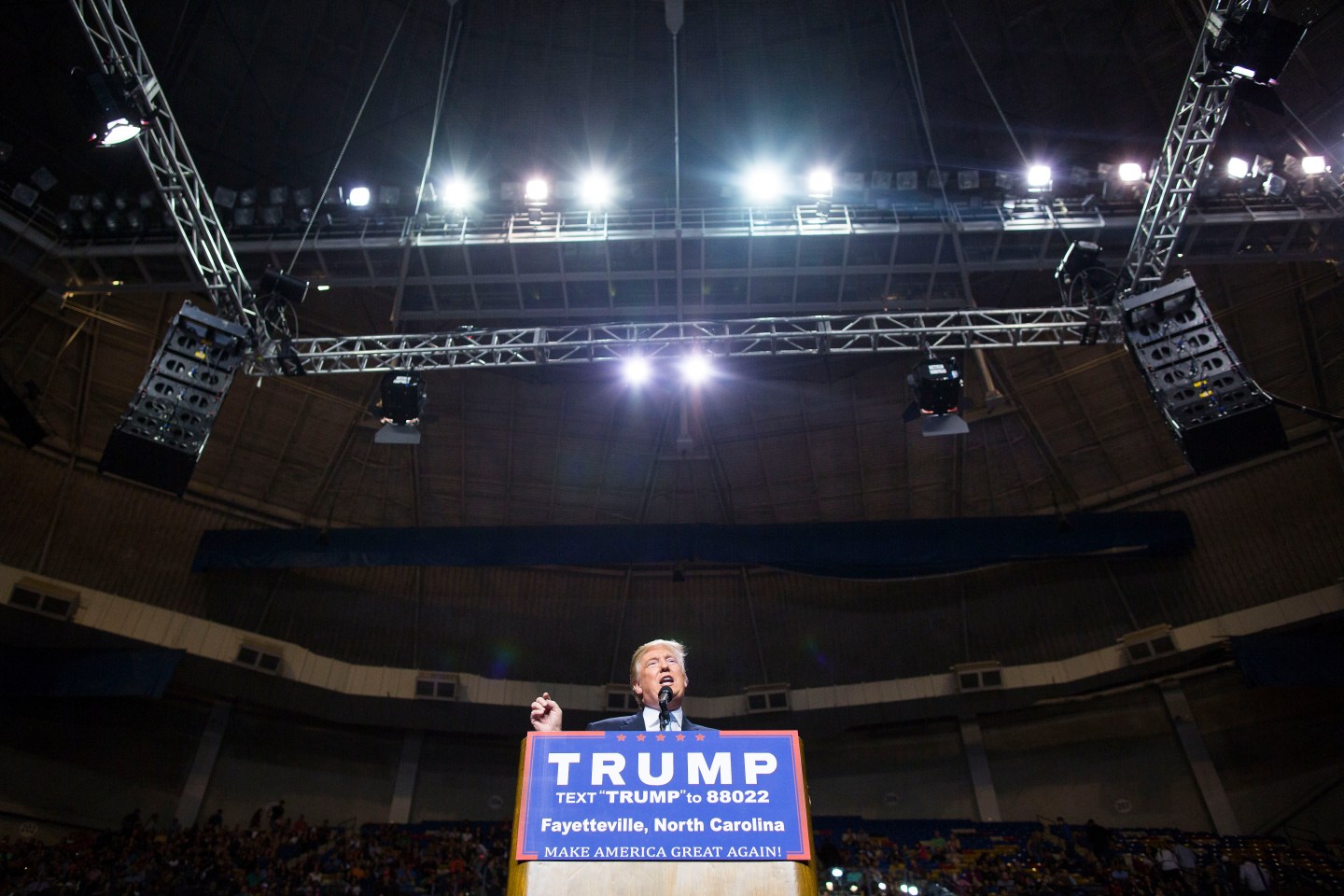 Many of world’s top executives are conceding that Donald Trump is likely to become the Republican nominee.

In December, only 15.4% of U.S. CFOs expected Trump to end up on top. In September, not a single CFO said he or she expected Trump to win the nomination. In that quarter, 78% of respondents placed their confidence in former Florida governor Jeb Bush, who has since dropped out of the primary race.

Along with the executives’ concession that Trump is the likely GOP nominee, they expressed more optimism in the U.S. economy. CFOs rated the U.S. current economic situation at an average of 3.511 out of 5, the highs rating for any major economy. The runner-up, the United Kingdom, received a 3.178 on the same scale.

Meanwhile, the executives nearly unanimously said that they expect Hillary Clinton to be the Democratic nominee.

Only 48 of 108 members of the CNBC Global CFO Council responded to the March survey.