Obama Looks to Collaborate With Trudeau on Curbing Climate Change 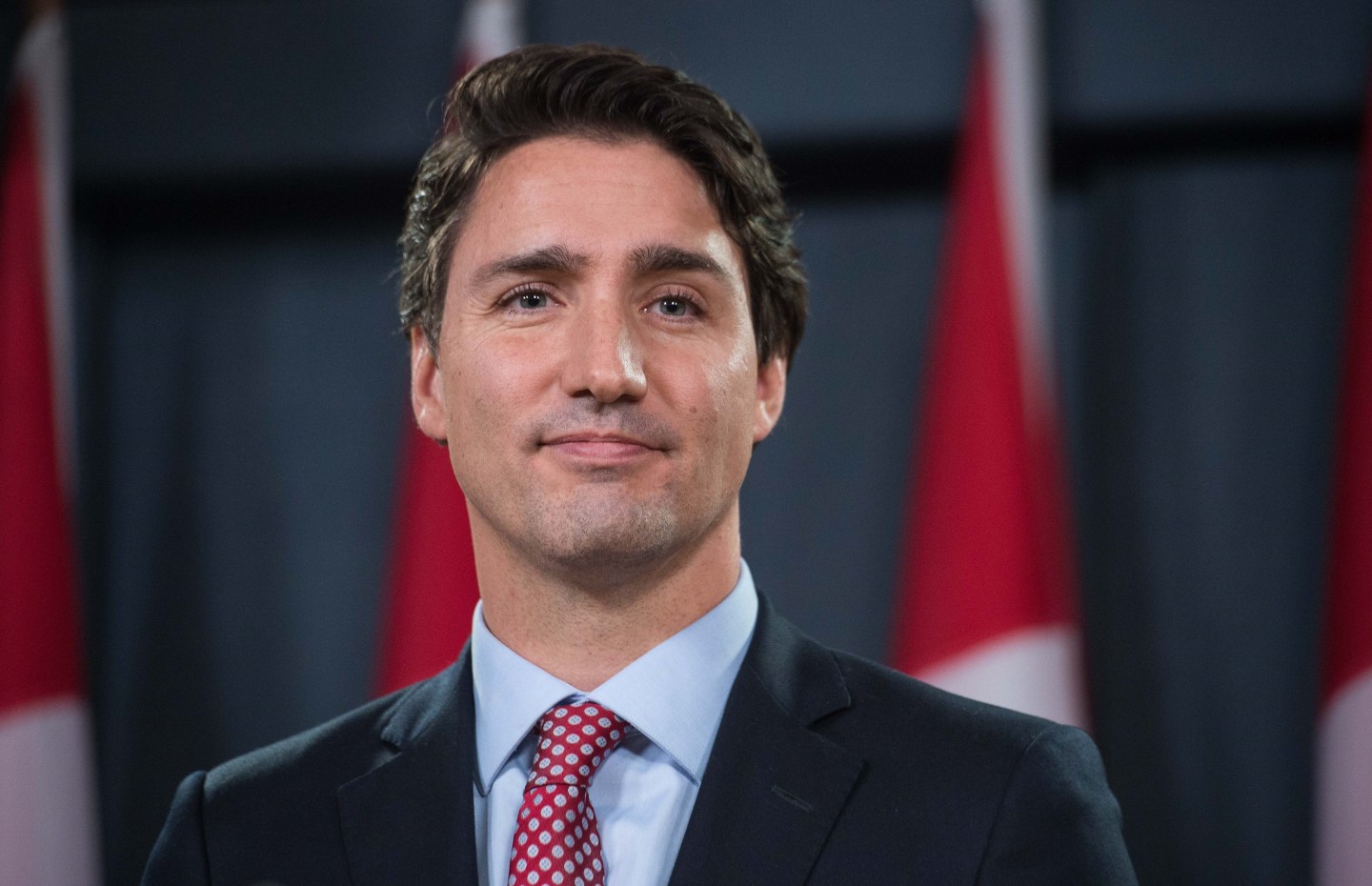 Trudeau, who pledged to repair frayed ties with the United States when he took office in November, will meet with Obama on Thursday ahead of a star-studded state dinner.

The White House, which sees a natural partner in Trudeau, hopes the two countries can commit to cut methane emissions from the energy sector by 40% to 45% from 2012 levels by 2025, and endorse an initiative to stop routine flaring from oil and gas fields, said Todd Stern, the U.S. climate envoy.

“The commitment of both leaders to addressing this global challenge is clear and I expect under their leadership North America will make significant progress this year,” Stern told reporters.

Stern said the two countries also are looking at ways to make carbon emissions from the aviation sector “neutral,” starting in 2020 through the Montreal-based International Civil Aviation Organization.

The United States also hopes to accelerate the timetable to phase out HFCs, industrial gases that have far more potential to trap the earth’s heat than carbon dioxide, through an amendment to the Montreal Protocol, Stern said.

On trade, a hot-button issue for both Democrats and Republicans in the race to succeed Obama in the Nov. 8 presidential election, the leaders are likely to discuss two longstanding irritants, softwood lumber and meat labeling.

“We’re open to exploring all options with Canada at this point,” Feierstein said, declining to put timelines on when a deal may be reached.

The United States repealed the law in December.