You Can Now Use Apple Pay At ExxonMobil Gas Stations 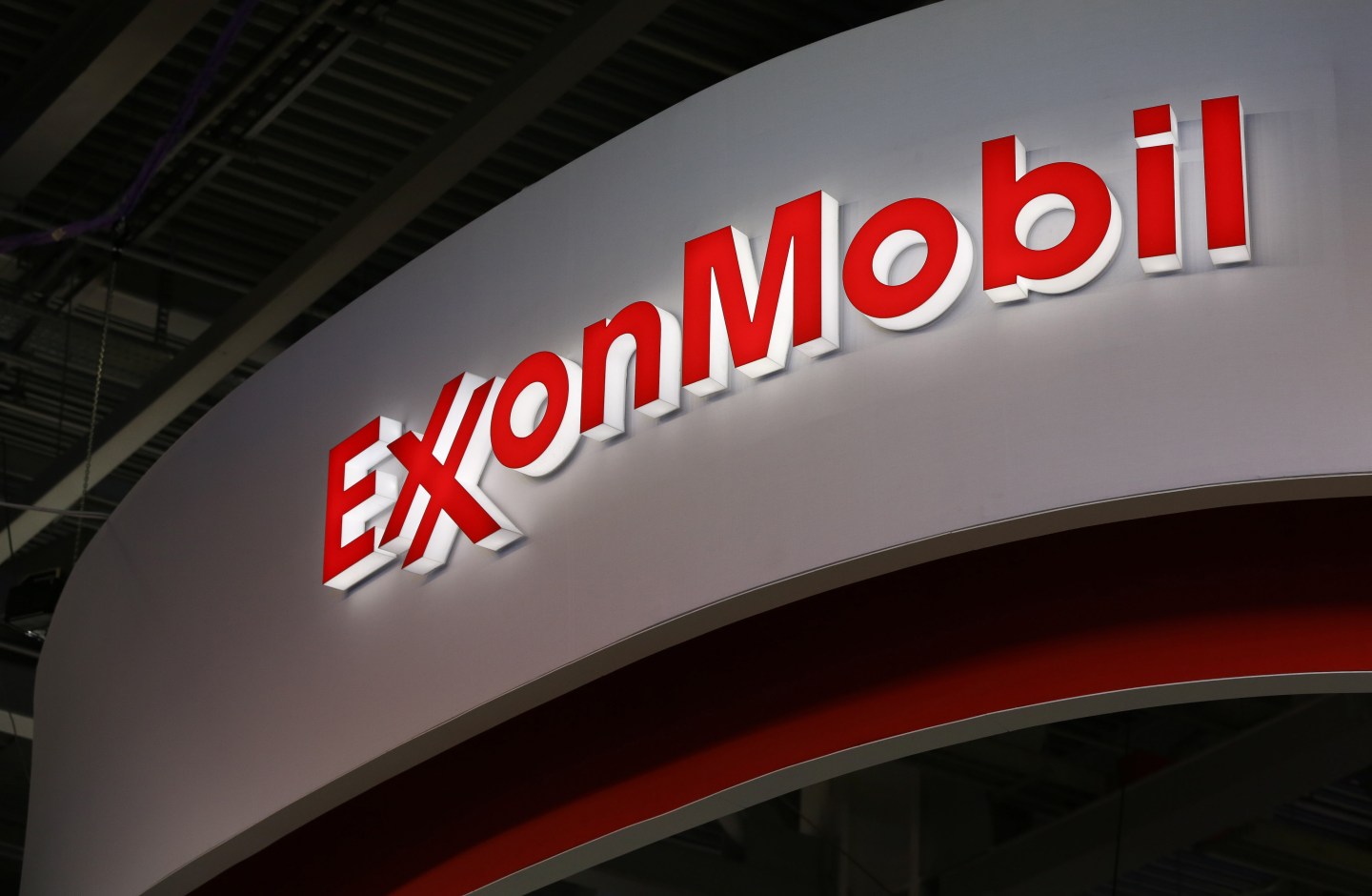 The oil giant said Tuesday that it would adopt Apple Pay at more than 6,000 of its U.S. stations, giving Apple Pay another important endorsement as it battles rivals like Google and Samsung.

Apple Pay lets users pay in stores by waving their iPhones in front of a wireless reader. The goal is to make check out more convenient by saving users from having to pull out their wallets and paying with cash or swiping a credit card.

Users upload credit and debit card information to Apple Pay’s “mobile wallet.” They can then use the service at participating retailers and to pay for items within apps if the app developer has integrated the service.

The catch with ExxonMobil, however, is that Apple Pay users won’t be able to use the tap and pay feature that lets users tap their phones to a terminal to pay. Instead, Apple Pay will be an option within ExxonMobil’s Speedpass+ payments app that users can set as the default.

When drivers want to fill up, the app detects which ExxonMobil station they are at and lets them select a pump number. They can also use the app to scan a code on the pump.

Drivers then select the kind of gas they want and fill the car as they normally would. The app will ask them to authorize the payment through Apple Pay by holding their fingers over the home button on the iPhone to verify their fingerprints.

Apple Pay can also be used to pay for app car washes.

For more on oil and gas, watch this video:

This isn’t the first gas station chain to integrate with Apple Pay. Last year, Chevron announced it would allow tap and pay for Apple Pay at certain locations.