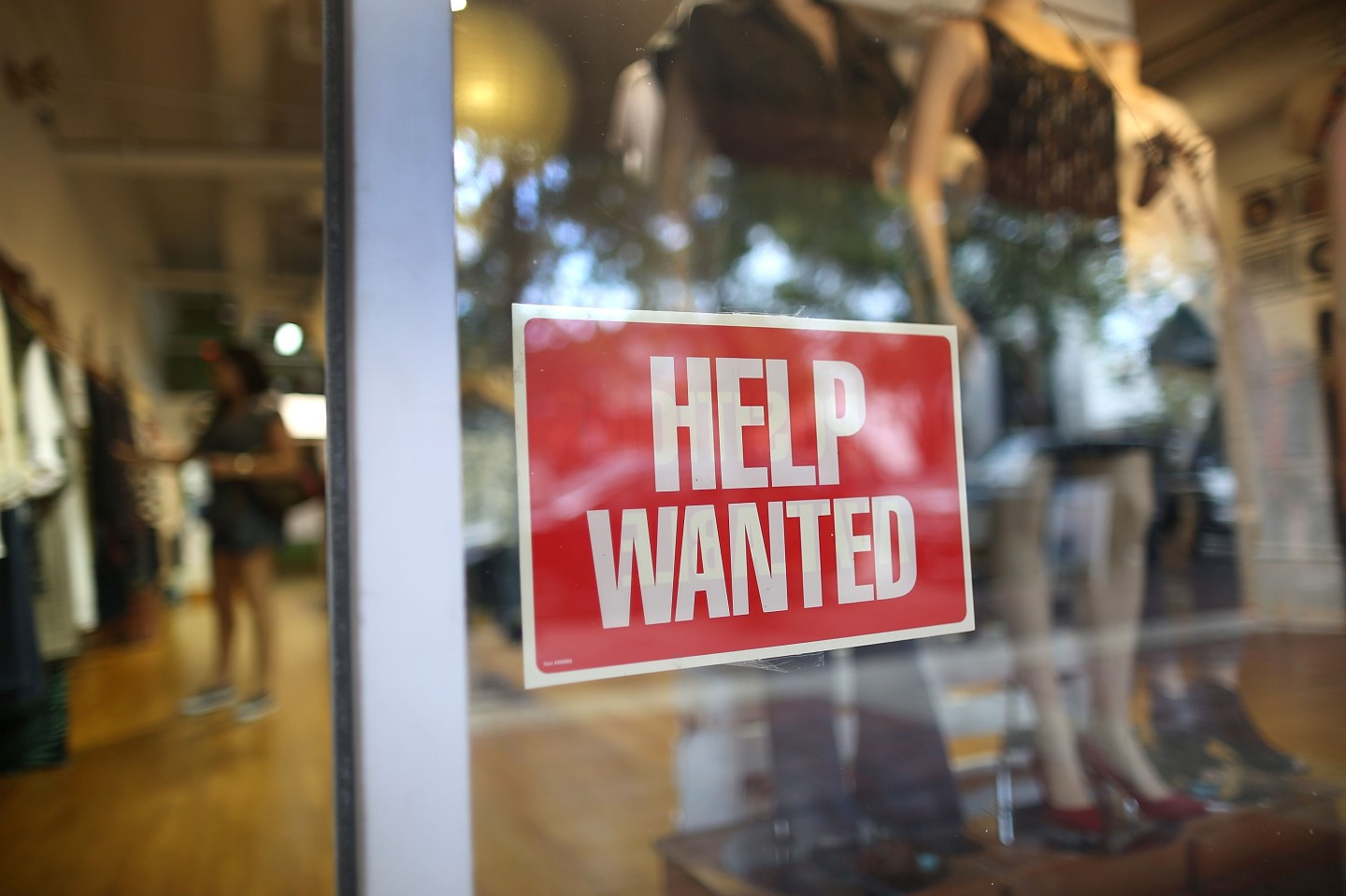 Wall Street stock futures are pushing modestly higher on a quiet day for economic data and corporate earnings. Market participants are sitting tight ahead of the February employment report, due at 0830 ET (more below). Crude oil prices, meanwhile, hit a two-month high overnight on further evidence of falling U.S. output and willingness among other big producers to freeze output at current levels.

Today’s must-read story is from Fortune‘s Christopher Tkaczyk, who spent five days embedded as an employee at a Florida location of popular grocery store chain Publix, which is included on Fortune‘s 2016 list of the 100 Best Companies to Work For.

Today brings the latest round of monthly employment data, with the Labor Department expected to report today that U.S. employers added 190,000 jobs last month. That increase, which would leave the unemployment rate steady at 4.9%, would come after the market added 151,000 jobs in January.

Facebook will pay a lot more tax in the U.K. after changing its tax structure to book more ad revenue coming from the country in the U.K. itself, rather than diverting it through Ireland as it did before. The previous structure meant Facebook paid a paltry £4,327 ($6,120) in U.K corporation tax for 2014. Now, according to reports in the Financial Times and BBC, it is expected to pay millions each year.

The monthly employment report will likely affect how U.S. stocks close out a week that has seen solid stock gains across the three major indices. Stabilizing oil prices this week helped the Dow Jones Industrial Average improve by 1.8% through the first four days of the week, as the index inched back toward the 17,000-point mark, while both the Nasdaq composite and the S&P 500 have both improved by more than 2.3% so far this week.

Christine Lagarde, managing director of the International Monetary Fund, speaks today at the Massachusetts Institute of Technology. The speech marks her first public remarks since she said last month that world economies need to look for measures beyond just extremely low interest rates to spur global markets. Investors will be interested to hear her thoughts on the global economy and on the potential for the U.S. Federal Reserve to implement incremental rate hikes throughout the year.

Staples (SPLS) is expected to report a slight dip in fourth-quarter sales when it reports its latest quarterly figures today. The office supply chain operator laid off hundreds of employees earlier this month, as the company has tried tightening its belt in recent years. Investors will want to hear any updates on Staples’ attempts to win regulatory approval of its $6.3 billion takeover of rival Office Depot—a deal that has been met with opposition from antitrust authorities.