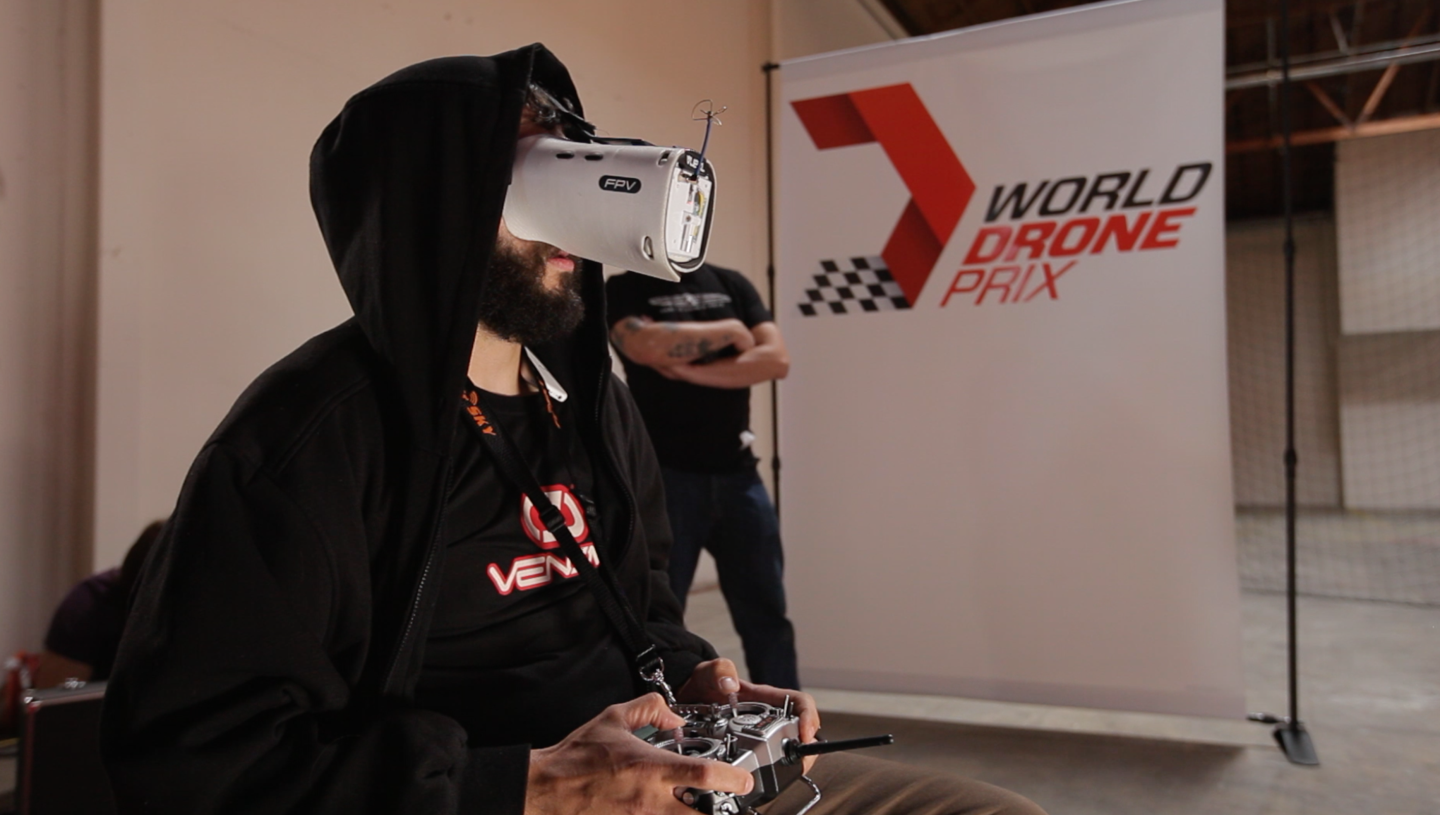 One million dollars is up for grabs at the world’s biggest drone racing competition.

The inaugural World Drone Prix, which will take place on March 11 and 12 in Dubai, will feature 32 competitors who will try to navigate their aircraft through an obstacle as fast as possible. The competition will be livestreamed online here.

Over 100 teams have been invited to compete in Dubai following a series of pre-qualifying events in Los Angeles, Seoul, Berlin, and cities across China this year. That tournament will take place March 7 and 8 and whittle the field down to the top 32 racers.

The $1 million will be divided across different categories including best track team, best lap time, best freestyle team, and best constructor (for these custom-built drones). Fans will vote on a Best Team award winner.

This marks the first drone racing event in an annual calendar of global competitions organized by the World Organization of Racing Drones and Sheikh Hamdan, crown prince of Dubai to promote the advancement of drone sport and drone technology.

Drone pilot Ryo Rex, who founded the separate Aerial Grand Prix series of races in Los Angeles in 2014 and is working with World Drone Prix, says this is peek into the future. The outdoor physical track was custom built for drone racing to include obstacles and other challenges for the racers.

“Over the last two months, the team has gathered the best engineers and partners from around the globe to create micro-race technology that has never been done before in any technical sport,” Rex says, referring to the miniature drones that race at high speeds and in close proximity.

There are other drone competitions, but nothing on this global scale. Rex says Drone Racing League is currently a web series open only to selected pilots who compete within a small group, and it’s not open for entries from the public.

World Drone Prix competitors were chosen based on videos they submitted of them piloting drones in a way that met certain guidelines. Pilots are allowed to use any kind of drone and components, which Rex says opens up the league to the hundreds of drone manufacturers that want to gain publicity.

“The mission of World Drone Prix was created to provide a professional arena which the community would benefit from, as opposed to the other way around,” Rex says.

Early sponsors of the league include Skydive Dubai and XDubai, which are local Dubai tourist attractions. Rex says additional parties are interested in this new “sport.” The league was commissioned by Sheikh Hamdan. And another major co-partner in developing this league has been the International Drone Racing Association (IDRA).

Drone pilots around the world currently fly and compete in parks, fields, canyons, parking garages, inside office buildings, warehouses, and underground caverns, and over oceans. Rex hopes this Dubai event elevates the hobby to a professional grade sport.

“A few have taken the leap towards a full-time drone pilot,” Rex says. “Some have their own drone manufacturing companies, some are fully sponsored by corporations. We hope this continues so more pilots can do this full-time.”

Rex also sees a role for virtual reality in the league’s future. The initial events will be livestreamed in high definition in 2D, but 360-degree video is just around the corner.

“As digital 360-degree VR improves, we will see the racing and competition formats expand to accommodate for the technical innovations,” Rex says. “VR would make things a lot more realistic, further transporting your consciousness into the seat of the drone.”

Many pilots use virtual reality headsets to steer their drones through racing events because it offers a better view of the action.