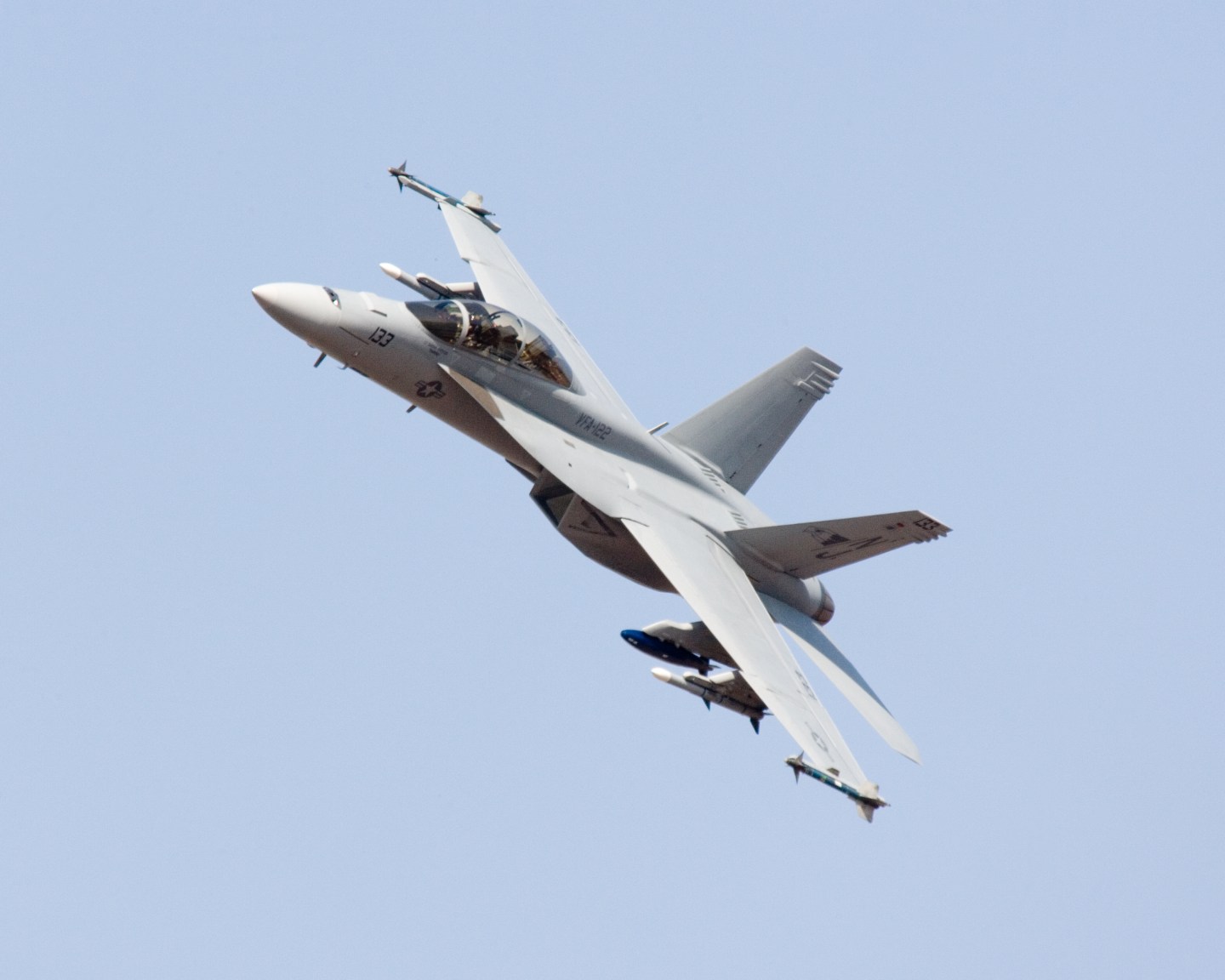 The loss of the Air Force’s Long Range Strike Bomber contract to rival Northrop Grumman in October has placed Boeing’s defense business in a tough spot. But a list of “unfunded priorities” submitted to Congress by the U.S. Navy could breathe $1.5 billion in new life into the aerospace giant’s fighter jet business, potentially sustaining key production lines until Boeing can find new foreign customers for aircraft like the F/A-18 Super Hornet.

The U.S. Navy wish list for fiscal 2017 submitted to Congress by Navy Secretary Ray Mabus includes 14 Boeing F/A-18E/F Super Hornets, two Lockheed F-35Cs, and another $433 million for an additional guided missile destroyer (which would be built jointly by Huntington Ingalls and General Dynamics). While there’s no guarantee Congress will move to fund the Super Hornet order, the request could create an opening for Boeing to sustain its F/A-18 production line until a stalled Kuwaiti order for 28 of the aircraft can be finalized.

If the order does materialize it would mark a huge positive development for a Boeing defense unit that could use a break. With legacy fighter jets like Boeing’s F-15 and F/A-18 slated for replacement by Lockheed Martin’s new F-35 and no new combat jet programs up for grabs in the foreseeable future, Boeing’s defense shop finds itself hard pressed to find new customers for its existing aircraft. Without new orders, both the F-15 and F/A-18 production lines will run out of work by the end of the decade, potentially forcing Boeing from the combat jet business altogether.

For a time, it looked like that Kuwait’s 28-aircraft order would sustain Boeing’s St. Louis-based F/A-18 production line until an expected U.S. Navy order of 14 more aircraft in the fiscal 2018 budget could take up the slack. But that deal has been stuck in political limbo for more than a year awaiting U.S. arms export approvals.

Meanwhile Boeing needs to place orders for hundreds of millions of dollars worth of long-lead materials in order to keep its production line prepped to fulfill that Kuwaiti order if and when the needed approvals come through. An order from the U.S. Navy would create some breathing room for Boeing and keep the company from having to pay for those materials out of its own pocket while awaiting a State Department approval for the Kuwaiti deal that may or may not come through.

For more on Boeing, watch:

These “unfunded priorities” are exactly that: unfunded. It’s a wish list. But for the military branches, creating such wish lists is not an idle exercise. In many cases they create an opportunity for Congress to apportion additional funds to spending priorities that didn’t make it into the formal budget requests, or to move money around within budgets to cover new or unforeseen priorities.

The Navy, as it turns out, has good reason for requesting more Super Hornets. The increased aerial fight against ISIS in Iraq and Syria has taxed the Navy’s existing F/A-18 fleet, and because those planes are older, their maintenance requirements are greater. The fact that Lockheed’s troubled F-35 program is years behind schedule has also created a strong argument for the Navy, both for ordering more Super Hornets and for helping Boeing keep the F/A-18 production line alive—just in case.

The first Navy F-35Cs aren’t expected to enter active service until 2018 or 2019, and that’s if the F-35 program doesn’t experience any more major delays. That could create all the incentive Congress needs to buy insurance in the form of new Super Hornets—and to throw Boeing’s fighter jet business a much-needed lifeline.