Pentagon decides who will build the next stealth bomber 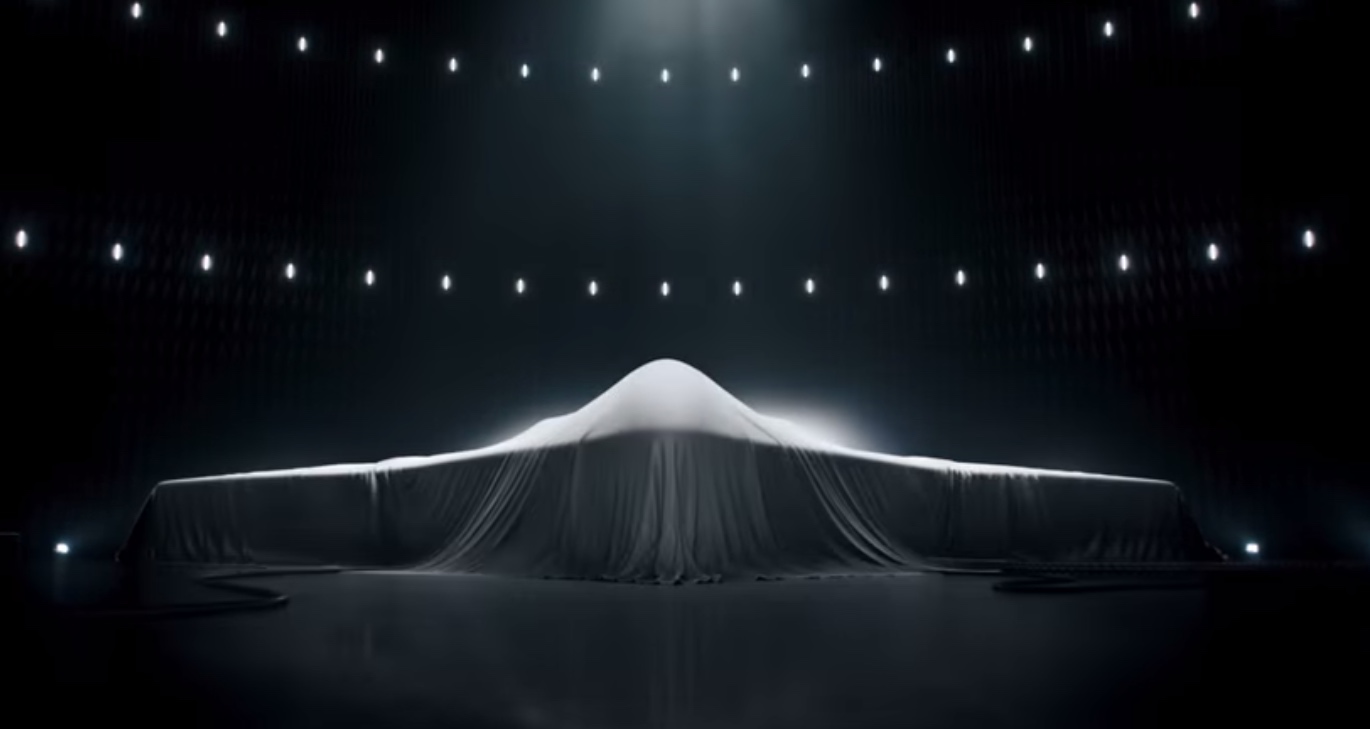 The U.S. Defense Department has awarded Northrop Grumman a $55 billion contract to develop the Air Force’s next stealth bomber in what is likely to be the last major combat aircraft program awarded for a decade.

For Northrop Grumman, the world’s sixth-largest defense contractor, the aircraft deal locks in decades of revenue as well as ownership of one of the Pentagon’s more prestigious aircraft programs. It also secures Northrop Grumman’s position in the combat aircraft market—a position that was tenuous prior to today’s announcement.

With the decision, Northrop will shift its business somewhat to focus on delivering 100 of the new bombers starting in just a few years. The aircraft are slated to cost roughly $550 million each in 2010 dollars, although Assistant Secretary of the Air Force Robert LaPlante told reporters that independent cost estimates suggest the bomber can be built for $511 million each in 2010 dollars. That equates to roughly $564 million per aircraft in today’s dollars, he said.

While Air Force officials declined to go into detail about their selection criteria or what put Northrop Grumman’s design over the top, cost has been a huge factor in the bomber competition. The Air Force tapped its secretive Rapid Capabilities Office to help maintain stable cost and requirements through the selection process. By using existing technologies and an open architecture, military officials hope that any future modifications will be less costly.

“Why are we more confident about this program than many others?” Lt. Gen. Arnold Bunch, the Air Force’s military deputy for acquisition, said during the announcement of the contract’s winner. “Over the last three years the program office has worked very closely with industry to ensure the designs and the requirements have remained stable.”

Like its predecessor the B-2 (also made by Northrop Grumman), the new bomber will be able to launch from the U.S. and strike at targets anywhere on the globe. It will replace the Air Force’s aging of B-52 Stratofortress bomber that first flew in the 1950s, as well as the 1980s vintage B-1 Lancer and B-2 Spirit stealth bomber.

The Long Range Strike Bomber will also shake up the landscape within the U.S. defense and aerospace industry. The contract is expected to be the last major combat jet program until the Pentagon seeks a replacement for the F-35 Joint Strike Fighter sometime later in the next decade.

Northrop Grumman had been the prime contractor for the Long Range Strike Bomber’s predecessor, the B-2 Spirit. If the company had lost its replacement, it may have been forced out of making combat aircraft entirely—and even break up its business, according to some analysts.

“They’re now a very different company,” Richard Aboulafia, vice president for analysis at defense and aerospace consultancy Teal Group, said of Northrop’s win. “They lacked a central focus and were becoming a collection of separate operating units, but now they’ve got a strong core.”

Instead it’s now Boeing’s combat jet business that faces an uncertain future. While Lockheed Martin is insulated from the latest loss by its F-35 Joint Strike Fighter business, Boeing now faces a future without a prime combat jet contract (and no contract to bid on in the foreseeable future).

That leaves it with two clear paths forward, Aboulafia says: Go back to being a company primarily focused on commercial jetliners. Or use its vast financial resources to simply buy the Long Range Strike Bomber contract by acquiring Northrop Grumman’s aircraft unit, which would now cost quite a bit more.

Boeing won’t have to exercise either option right away. The next chapter in the Long Range Strike Bomber saga will likely open with a protest of the award by Boeing and Lockheed Martin to overturn the award.

For more about airplanes, watch this Fortune video: