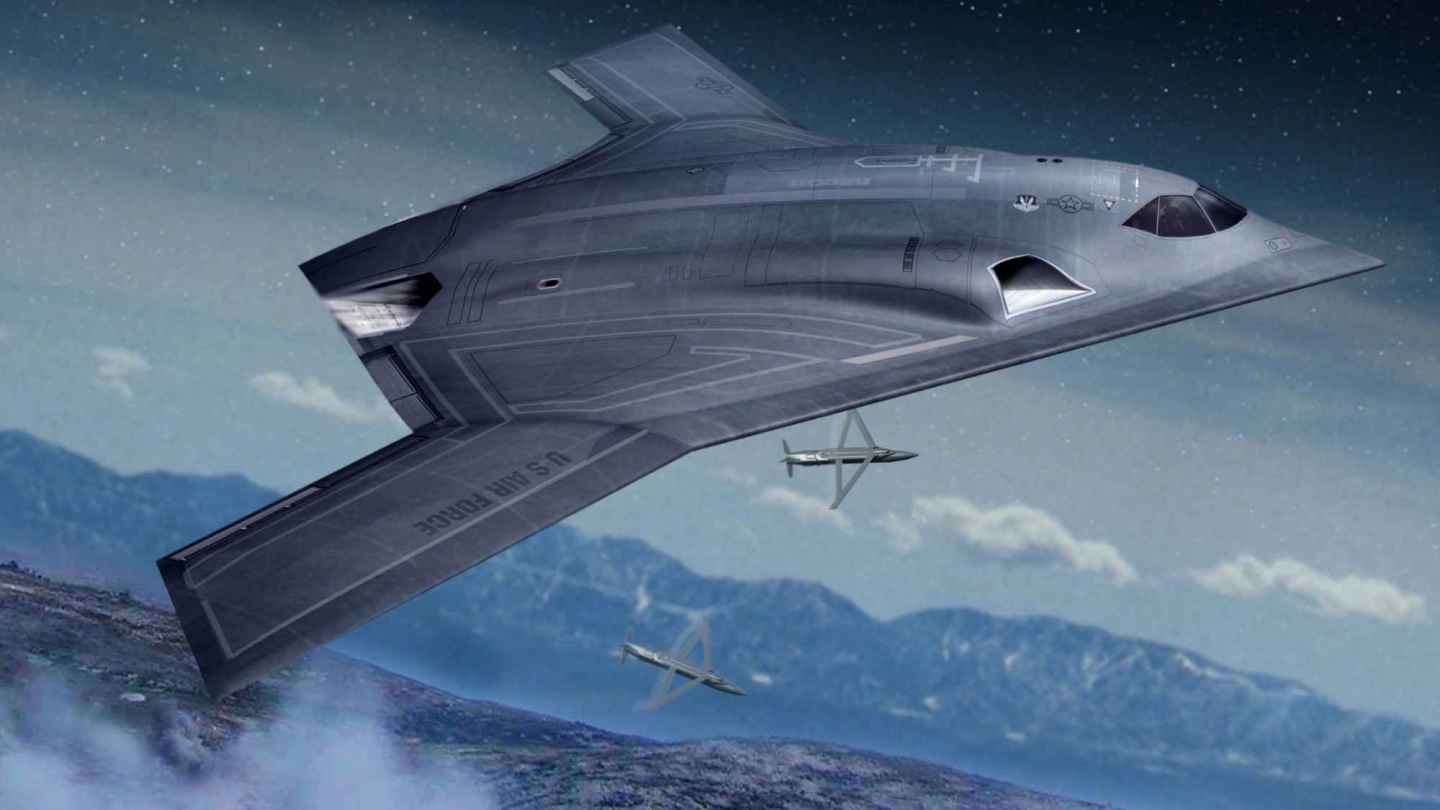 For all the talk of shrinking global defense budgets and sequestration, the U.S. military’s three prime combat aircraft contractors—Lockheed Martin, Boeing, and Northrop Grumman—have enjoyed a good run of late, with each company’s stock currently bumping up against its 52-week high. But don’t expect the smooth sailing to last, says one prominent industry analyst.

A U.S. Air Force contract set to be awarded this summer is set to upend the status quo, likely leading to a major move by one of the top three contractors to acquire a piece of another, says Richard Aboulafia, vice president for analysis at aerospace and defense consultancy Teal Group. In other words, if you only pay attention to one thing in the defense space this year, keep a watchful eye on the Pentagon’s Long Range Strike-Bomber (LRS-B) decision.

If you’ve never heard of the Air Force’s long range strike-bomber, that’s by design. The super-secretive program has been on the flying branch’s wish list for years, though details surrounding the aircraft and its potential design remain scarce even as the Pentagon wants to spend $100 billion dollars on it. The program will produce 80 to 100 aircraft (at roughly $550 million per copy), replacing the Air Force’s legacy fleet of B-52 and B-1 bombers with a stealthy, long-range, nuke-capable strike aircraft entering service around 2020.

A program so big and so central to the USAF’s core competencies will shape America’s military aerospace priorities for the next two decades at least. But its impact will become immediately apparent this summer when the Air Force decides whether Northrop Grumman (NOC) or a collaboration between Boeing and Lockheed Martin will ultimately build and maintain its LRS-B fleet, Aboulafia says. With no other major combat airframe contract on the horizon and work on existing contracts running out, the loser of the competition will have to gracefully exit the combat aircraft business or make a big move to stay relevant.

Lockheed Martin (LMT), with the $400 billion F-35 Joint Strike Fighter program in its back pocket, can withstand the loss of the LRS-B contract. But between Northrop Grumman and Boeing (BA) something’s got to give, Aboulafia says. Northrop Grumman’s last prime aircraft contract was for the B-2 Spirit stealth bomber, which entered service more than a decade ago (only 21 of the aircraft were built). Boeing’s only existing combat jet assembly line will cease production in 2018 unless it finds a new buyer for its F-18 or F-15 fighter jets.

That could prompt some interesting movement in the defense aerospace sector before the year is out. The initiative—and the opportunity—really belong to Boeing in this case. If the Boeing-Lockheed team wins the LRS-B contract, Northrop Grumman could survive as-is, buoyed by its various strong technology units that produce everything from electronic warfare components to radars to unmanned reconnaissance drones. But with its days as a combat aircraft prime contractor behind it and no new contracts on the horizon, it would almost certainly sell off its aircraft unit, Aboulafia says, and Boeing would be the obvious and eager buyer.

In doing so, the company might also come under pressure to sell off other units, and Northrop Grumman could come out of the tumult looking like a very different company. “Investors might say ‘look, you’re not going to be a combat airframe prime again, you’re worth less than the sum of your parts,’” Aboulafia says.

In any case, one of the Pentagon’s top three combat jet primes will most likely be out of the combat jet business, Aboulafia says. Implications for shareholders notwithstanding, such a merger or acquisition could create philosophical problems for the Pentagon, which has in recent years discouraged blockbuster mergers and acquisitions that reduce competition in the space.

Ash Carter, the new U.S. Secretary of Defense—and, notably, the former chief of technology acquisition at the Pentagon—has been both a supporter of the LRS-B program and vocally critical of mergers that reduce the Pentagon’s technological talent pool. In written answers to questions submitted to the Senate Armed Services Committee prior to his confirmation hearing earlier this month, Carter said he would support policies that preserve competition in the defense industry, warning against “consolidations that eliminate competition or cause market distortions that are not in the department’s best interest.”

It’s tough to square those competing interests when the LRS-B contract is the only game in town. When the Air Force hands down its decision this summer, someone will undoubtedly be left holding the bag, Aboulafia says, and the Pentagon can’t will its contractors into keeping production lines and design shops open without providing paid work for them to do. That makes the LRS-B contract as impactful for the military aerospace industry as any Pentagon spending decision handed down in recent memory.

“There’s one big competition and that’s going to determine everything,” Aboulafia says. “That’s the market.”