Uber Makes a Metro-Sized Upgrade to Its Carpooling Service 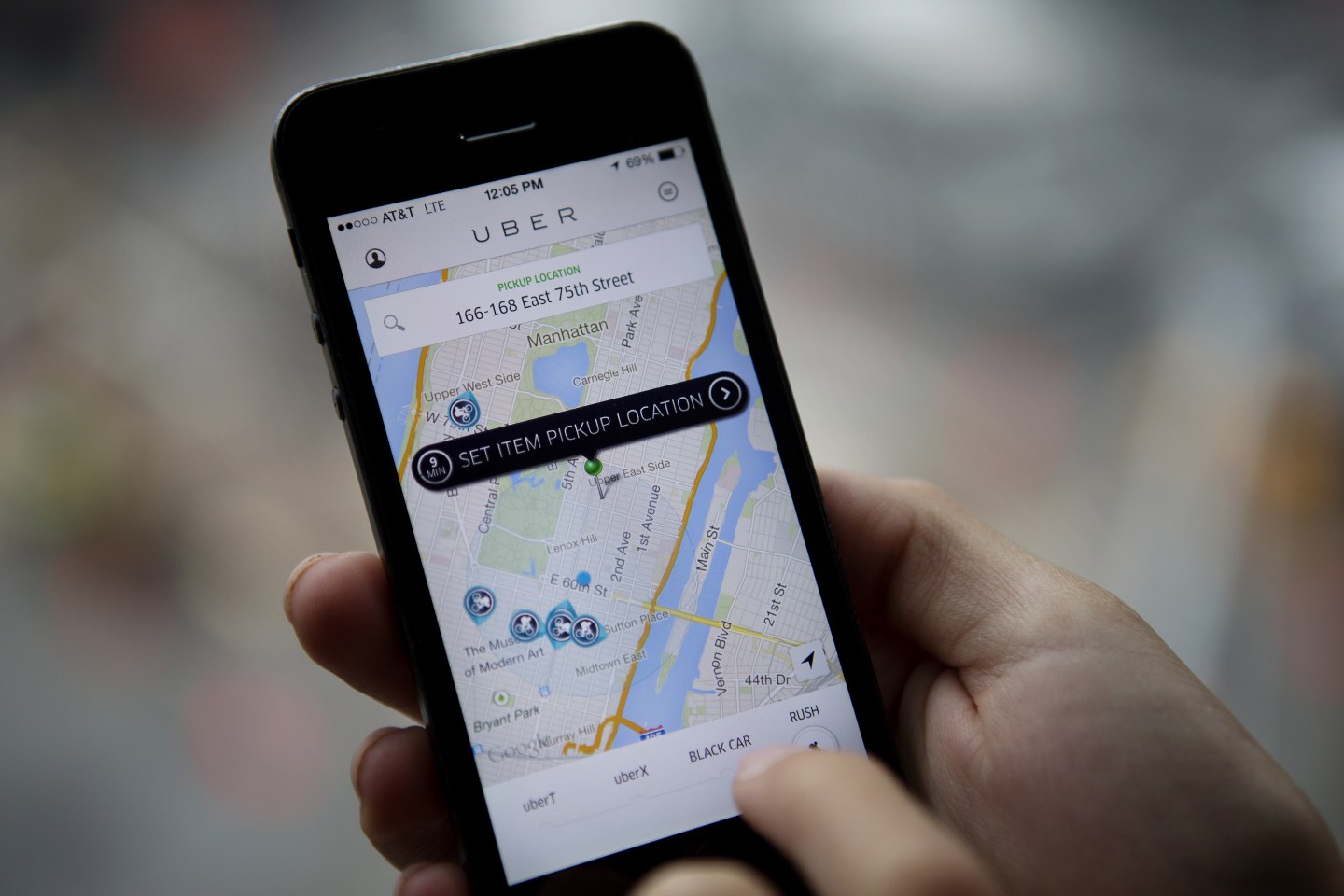 In an effort to encourage more people to use its ride-hailing app for their daily commute to work, Uber has expanded its carpooling service, UberPool, to three more cities in the San Francisco area: Oakland, Berkeley, and Alameda.

The carpool service, which allows individuals to share rides for a lower price, launched in San Francisco in August 2014. Uber has aggressively expanded UberPool to other U.S. cities such as Los Angeles, New York, and Miami, as well as overseas markets including China and India.

The company’s data for San Francisco, where carpooling rides now make up nearly half of Uber’s trips in the city, suggest there’s considerable demand for the service.

Sign up for Data Sheet, Fortune’s daily newsletter about technology.

Uber is quick to tout the environmental benefits of UberPool, citing that in one month the service saved 120 tons of carbon dioxide emissions when compared with non-pooled trips, the equivalent to the output of over 128,000 pounds of coal. And while the reduction of traffic and pollution are notable benefits of carpooling—a solution urban planners and environmentalists have promoted for decades—Uber is driven by more than altruism for city dwellers.

Simply put: it’s business relies on riders—and lots of them. As Wayne Ting, Uber’s general manager in San Francisco puts it: “It’s all about getting more butts into fewer cars.”

And the company has spent millions in an aggressive expansion to reach more riders. At the start of 2014, Uber was available in fewer than 100 cities. Today, more than 400 cities have Uber.

The carpooling service allows it to deepen its reach in the cities where it already has a presence, and hopefully become a daily habit of riders—not just a service to use on weekends.

Uber isn’t alone in this approach. In 2014, just a day after Uber’s announcement, rival Lyft launched a similar service. Since then the battle over riders has heated up, particularly in Asia where it’s competing with Didi Kuaidi, China’s biggest ride-hail service that offers a variety of services including private car, taxi, designated driver, bus, and enterprise services, as well as a carpooling service called Hitch.

Uber, which announced plans last year to invest more than $1 billion into its operations in China, has also launched a new variant on its carpooling service in the Chinese city of Chengdu. The service called “UberCommute” builds on an existing carpooling function in China. UberCommute matches riders with drivers who are already going to a similar destination as them, a similar approach to France-based BlaBlaCar’s business model. Lyft introduced an identical option November 2014.