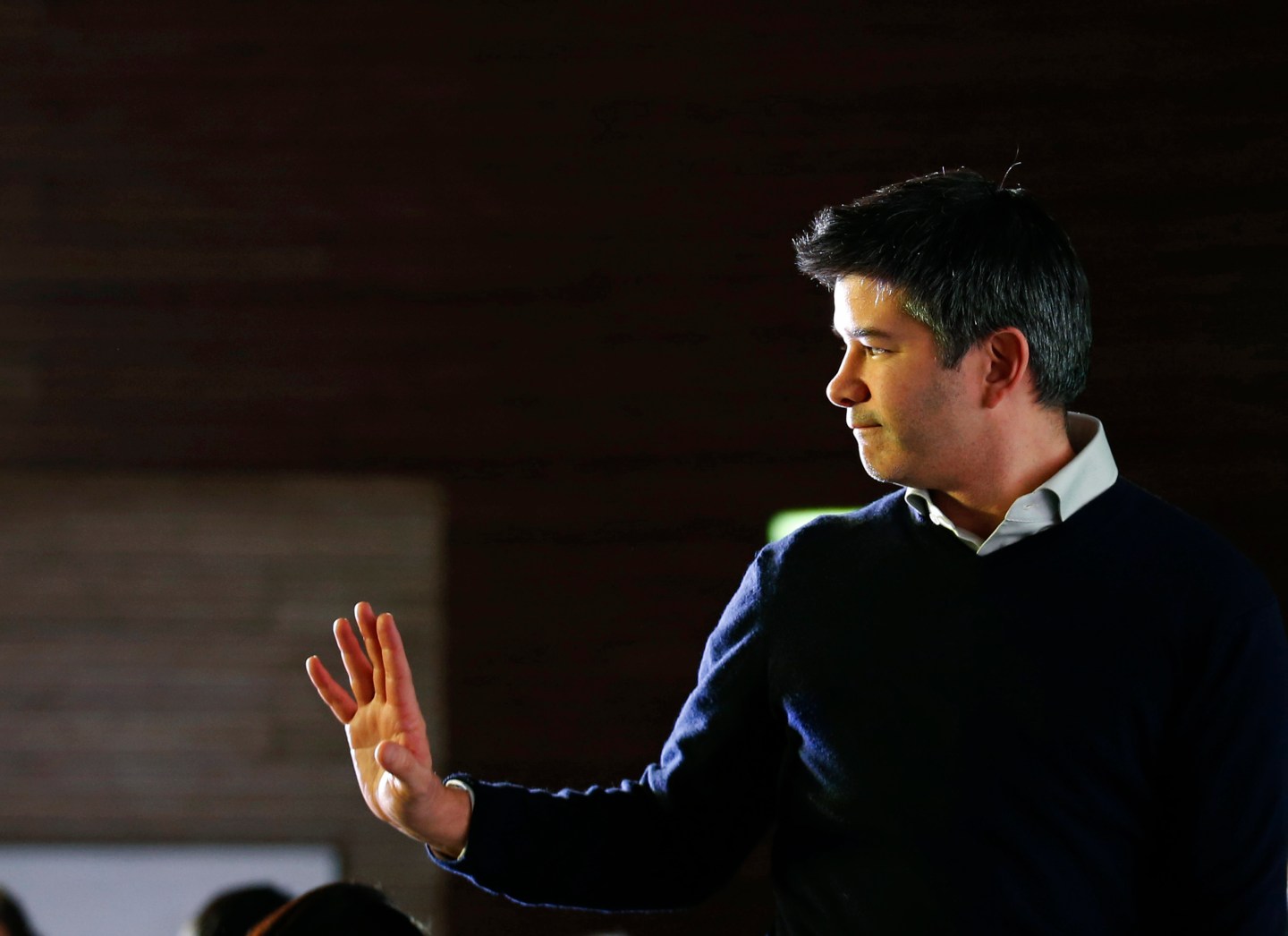 Uber is an undeniable hit in China right now. Riders in Beijing, Shanghai and central cities rave about the clean cars and enthusiastic drivers and last week the San Francisco-based company said it counts 1 million rides a day in the country and plans to expand to 50 more cities in the next year from 11 cities today, according to a leaked memo. After opening in early 2014, Uber’s growth might be the best performance by a U.S. tech company in China in years.

Alibaba gave sellers free access to its platforms. Uber is doling out big subsidies to its drivers. Sometimes Uber’s are based on the number of rides, other times it’s fare specific. But drivers say they can pull in hundreds more dollars a month—50% or more of their usual take— with some rides earning them a bonus of three times the fare.

Uber also subsidizes riders in its People’s Uber program, technically a nonprofit in China. It runs the service that matches drivers looking for bonuses with people looking for rides. An Uber ride in a new, black Volkswagen—many of the drivers do it full-time—is usually 30% cheaper than a ride in a yellow taxi whose driver may or may not turn on the air conditioning.

CEO Travis Kalanick said in the leaked memo to investors that Uber was investing $1.1 billion in China in 2015. A lot of the money is likely being used on subsidies. “Our strategy has been to compete for market share versus acquire it,” he said.

“It’s like an initial investment,” says Huang Xue, an Uber China spokeswoman. She says driver bonuses change by the day. “There are a number of preconditions that incentivize our driver partners to provide better service and ensure demand is met in peak times and bad weather.”

A decade ago, Alibaba did something similar when it spent huge on subsidies to defeat then-dominate eBay in China.

Taobao, Alibaba’s consumer to consumer marketplace, opened in 2003 with zero fees for sellers. In 2005, after two years of mounting costs building Taobao and no revenues, Alibaba again promised no fees—this time for another three years. EBay, meanwhile, charged sellers and steadily lost share. In May 2006, when Alibaba tried to introduce a small fee-program, users revolted and said Alibaba was reneging on its promises. It was a PR disaster. Alibaba waited until it had dominate market share before it began charging the fees that driver its earnings reports today.

Discounts aren’t the only path to success in China, but they are a reoccurring theme. Tencent’s online games cost a fraction of Japanese and American video game consoles. Xiaomi’s phones are half as expensive as an iPhone but marketed as equal in quality (an illusion). Alibaba gave away free access to its marketplace for years.

The quick explanation is that the majority of Chinese consumers are especially sensitive about price. They want the same services and goods they see in the West even though their incomes are relatively low. Last year China’s per capita income was the equivalent of $12,000—about the same as Peru’s. Companies cut their prices to win market share.

“Everything we do is focused on making cities better. The benefits come to cities when Uber works with local government and local leaders to make this progress a reality,”Kalanick told a Chinese conference last month, making sure to mention that Uber had created more than 60,000 jobs in China the past month.

Compare that to what Ma wrote in Alibaba’s IPO filings last year:

“Since our founding in 1999, we have helped millions of small businesses to achieve a brighter future… In the future, we will be judged by how much progress we bring to the world.”

Uber’s success in China isn’t all about subsidies. It hired local managers instead of bringing over foreigners. It signed deals with Baidu to integrate into Baidu maps, China’s equivalent of Google Maps. And Kalanick has visited the country a handful of times, meeting with governments to ease tensions from taxi groups.

But subsidies are the reason drivers say they use Uber. Customers have followed. It’s a strategy that has worked before in China. But in Alibaba’s case and others’, it can mean discounting for a long time.