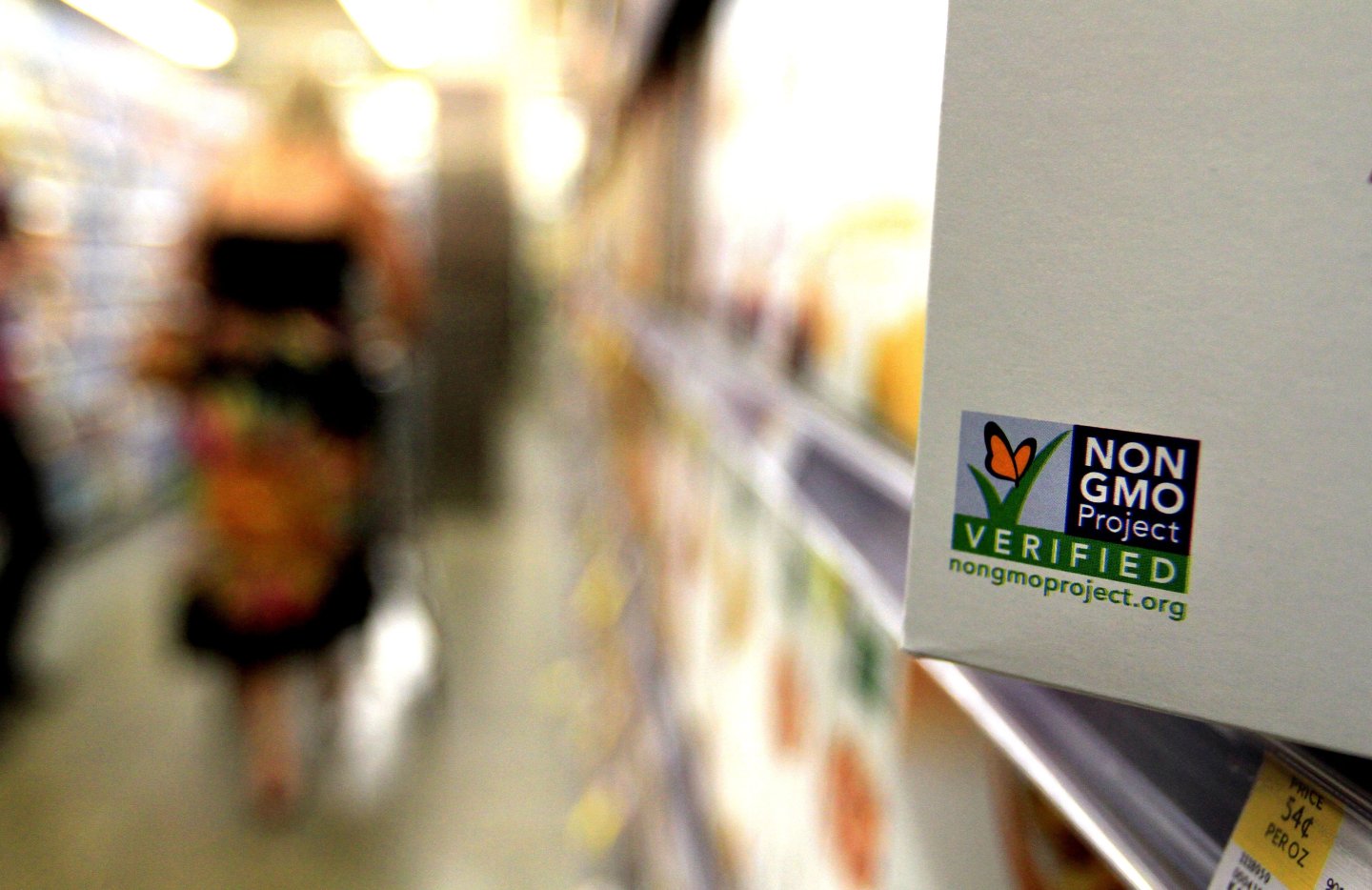 Want to know if your food contains genetically modified organisms? Hope that food companies feel like telling you.

In a 14-6 vote, the Senate Committee on Agriculture approved a bill that makes GMO labeling voluntary, preempting any state or local initiatives that would have made it mandatory. The legislation will now make its way to the full Senate for consideration.

Proponents for GMO labeling, which includes a vast majority of consumers, argue that people have the right to know what exactly is in their food. Those who are against it argue that it’s expensive. Committee Chairman Pat Roberts says that this legislation solves the issue of state-by-state labeling laws, which he says are “disrupting the interstate flow of agriculture and food products in our nation’s marketplace.” He also pointed to a Senate hearing from last year in which three government agencies—the USDA, EPA, and FDA—declared GMOs to be safe.

Former financial and food industry analyst Robyn O’Brien responded to the Senate vote, specifically regarding claims that GMO labeling is too expensive. “Food prices didn’t skyrocket,” O’Brien writes. “Families weren’t priced out of Twinkies, farmers didn’t go over because of the labeled Ding Dong, they simply added a few words.”

She includes a picture of what the label looks like—an unassuming footnote on the back of the packaging—as well as a list of 64 countries in which American companies are required to label their GMO-derived products as such, a market that she estimates to include 60% of the global population.