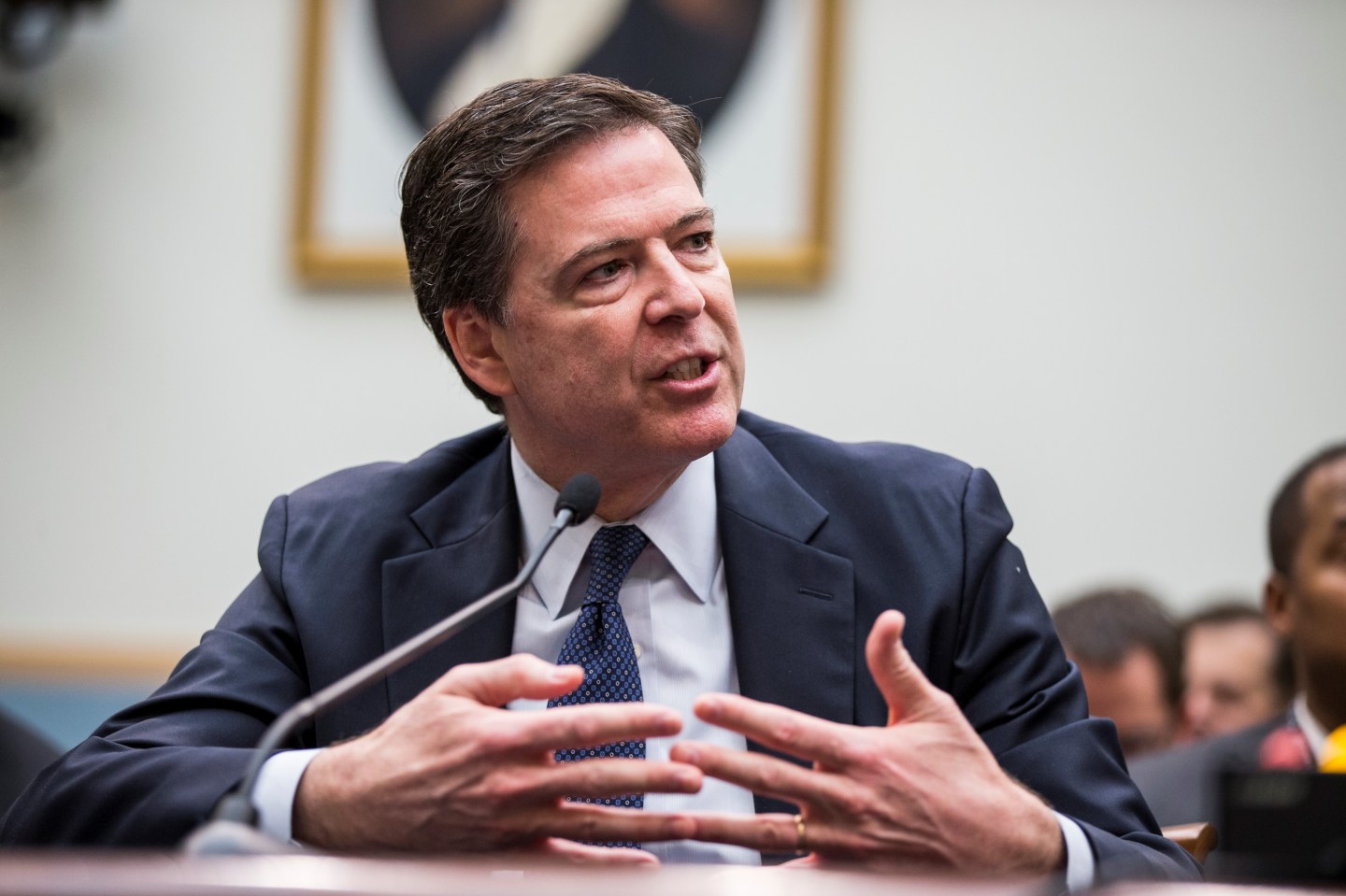 When FBI Director James Comey went before members of Congress on Tuesday to testify about the agency’s on-going battle with Apple, he admitted that the FBI made a misstep in how it handled the iPhone belonging to San Bernardino gunman Syed Farook after the shooting.

When the phone was seized after the December massacre that killed 14, the FBI asked San Bernardino County—Farook’s employer and owner of the phone—to reset the phone’s cloud storage account. When the county obliged, it kept the device from backing up its information, which the FBI could have read.

“There was a mistake made in that 24 hours after the attack, where the county at the FBI’s request took steps that made it impossible later to cause the phone to back up to the iCloud,’’ said Comey on Tuesday. But even without that mistake, the government would still need Apple’s help unlocking the device, he said.

Comey also said Tuesday that a final court decision that forces Apple to give the FBI data from the gunman’s iPhone could be “potentially precedential” in other cases in which the agency wants similar access from Apple or other technology companies.

That statement was a divergence from Comey’s previous stance—that the FBI’s current fight with Apple was over a single iPhone in this single instance.

The agency and Apple have been locked in a war of words since a court last month ordered the tech company to weaken the security on Farook’s iPhone so the FBI could access its data. Apple has refused, arguing that it would set a precedent that could put all users’ privacy at risk.