Another Big Publisher Drops Out of E3 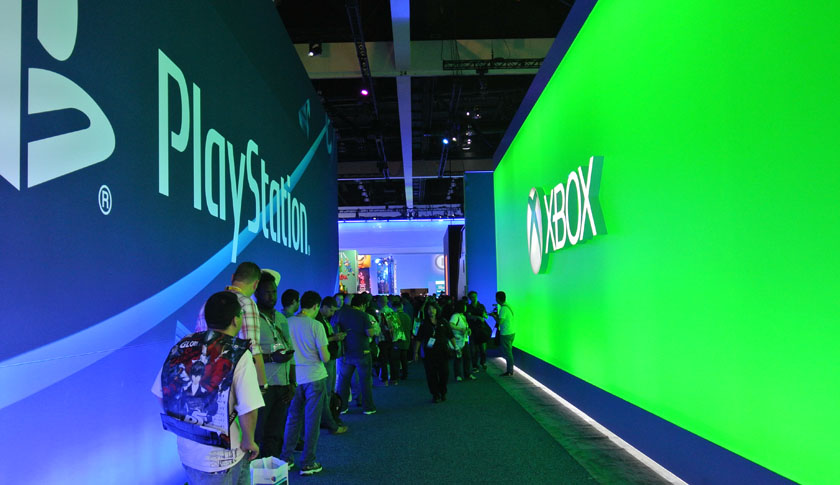 Sony and Microsoft booths at E3 2015
Photo by Chris Morris

Just over a month after Electronic Arts announced it would forego a significant presence at E3, Activision Blizzard is out as well.

The video game industry’s biggest publisher announced late Tuesday it would not have a booth on the show floor this year, instead relying on console partners to showcase Call of Duty and its other titles.

“In June, we’re going to be at E3 showcasing gameplay from Infinity Ward’s ambitious new game,” the company said in a blog post. “We’re looking forward to sharing exciting new details about the next great Call of Duty game in partnership with our friends at PlayStation. We’re proud to be participating in this premier video game event, but won’t have an Activision booth on the show floor.”

The news follows EA’s surprise announcement from late January that it would not publicly present its games at the industry’s annual trade show, instead holding its own event, called EA Live, across the street from the Los Angeles Convention Center (and in London) before and during the early days of E3.

While both companies reaffirmed their support for (and membership in) the Entertainment Software Association, the industry lobbying and trade group that hosts E3, the one-two punch is still a notable blow. Not too long ago, E3 was seen as a mandatory event for anyone affiliated with the video game industry. It’s where buzz was created for new games and systems and was generally seen as the kickoff event for the holiday season.

But in recent years, publishers have begun to talk directly to their customers to get their message across, holding their own webcasts and fan events—and exhibiting at public-facing game conventions like Penny Arcade Expo.

With E3 still largely closed to the general public, the expense of hosting a booth at the show (which often ran into the millions of dollars) is seemingly less appealing for companies like EA (EA) and Activision (ATVI) that have their own gravitational pull with fans.

How do tech execs, including EA’s CEO, disconnect? Watch:

It’s not a phenomenon that’s restricted to the gaming world either. Neither Microsoft (MSFT), Google (GOOGL), nor Apple (AAPL) attend CES, since they, too, can hold their own events—for the media or general public—and attract a substantial audience.

Activision’s decision to forego a presence on the show floor creates another headache for the ESA. EA previously occupied arguably the most prominent position at E3, hosting a gigantic booth that was the first thing many show attendees saw. Activision-Blizzard was expected to take over that space this year.

Now, with both companies out, there’s a growing question of which publisher will step in (and pony up) for the high-profile spot.