Securing the City of the Future with Bitcoin 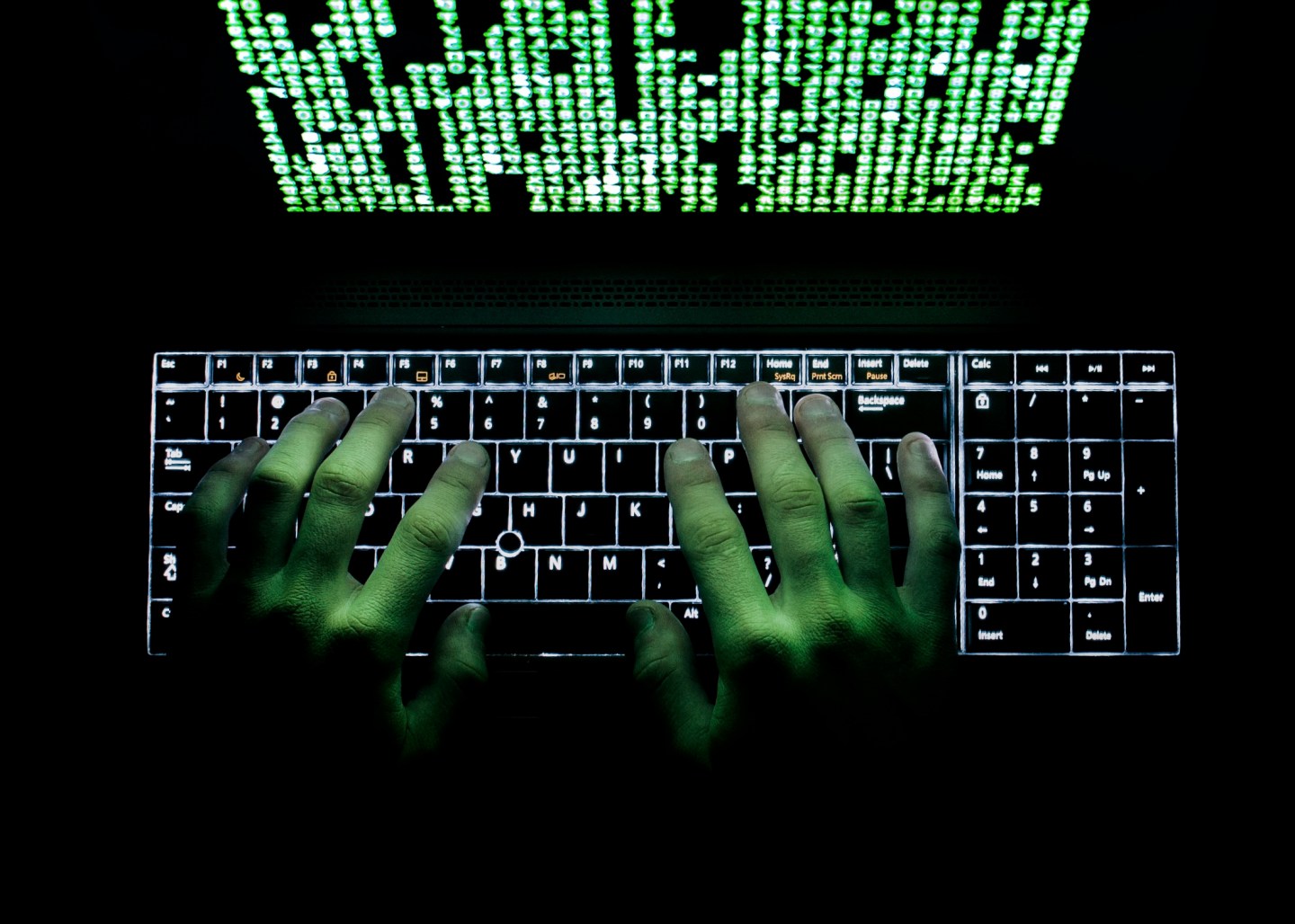 Cities worldwide are hoping to use connected devices to better track and manage everything from traffic to pollution to disaster response. But those plans face the same security challenges as any connected project, and the Austin-based data-security startup Factom is proposing a unique solution: using the digital currency network Bitcoin to reliably date-stamp and authenticate records.

Factom has recently inked two development deals that will help it secure data for cities. One, announced last week, will see Factom working with the Chinese notarization service Ancun Zhengxin to build a data verification back end for companies. The second deal is with technology consultancy iSoftStone, which will work with Factom to directly apply Bitcoin-based data security to smart cities, also starting in China.

According to the company, the need for its solution is particularly high there.

“The thing to understand about China,” says Paul Snow, Factom’s chief architect, “is they have larger data integrity and trust issues than we have.” He points to the risk that contractors required to meet closely tracked goals could fake data in their reports to cities, a digital version of the kind of corruption that has led to a wave of infrastructure failures across China.

“You don’t want to admit that traffic is slower than it’s supposed to be,” Stone says.

While Bitcoin has been hailed primarily as the first reliable digital currency, it is at heart a uniquely secure database, with a subtle combination of cryptography and social engineering that makes the core network essentially unhackable.

The Bitcoin network, known as a blockchain, organizes thousands of independent computers that each host copies of a regularly updated transaction ledger. Those “miners” constantly check their copy of the ledger against others, ensuring that no single compromised ledger can impact the overall network.

The idea of using that scheme for digital records has been growing, and blockchain technology caught fire among banks in 2015 (even as the Bitcoin currency itself had a rough year). There’s also promise that the blockchain could finally provide truly secure and interoperable digital record-keeping for doctors.

But even within this growing sphere, Factom is somewhat unusual in relying on Bitcoin itself. Though Bitcoin has by far the most highly tested blockchain, many blockchain-based projects, such as the banking network Ripple, have chosen to build separate networks. That’s because Bitcoin has serious limits on both data storage and transaction volume–a particular problem for cities looking to verify a huge stream of data.

“These cities, they’re talking about a hundred million transactions a year,” says Snow. “(That’s) way more space than Bitcoin has.”

Those same data limits are behind internal strife that has roiled Bitcoin in recent months. But Snow and Factom have engineered a workaround by linking their own network to Bitcoin through small encrypted data packets that act something like digital anchors to keep records trustworthy.

Snow emphasizes that Factom won’t add strain to Bitcoin, no matter how much data is processed, because full records and any accounting processes are kept “off-chain.” According to Tiana Laurence, Factom’s chief marketing officer, this system also helps users avoid regulatory entanglement with Bitcoin, whose legal status is still murky in many countries.

Snow says that iSoftStone and Factom are still in the early stages of their collaboration, but he sees huge potential for his company to grow with the emerging universe of Internet connected devices.

“There is no limit to the amount of data Bitcoin can secure.”