Ubisoft Hunts for Canadian Investors to Fight Off Vivendi 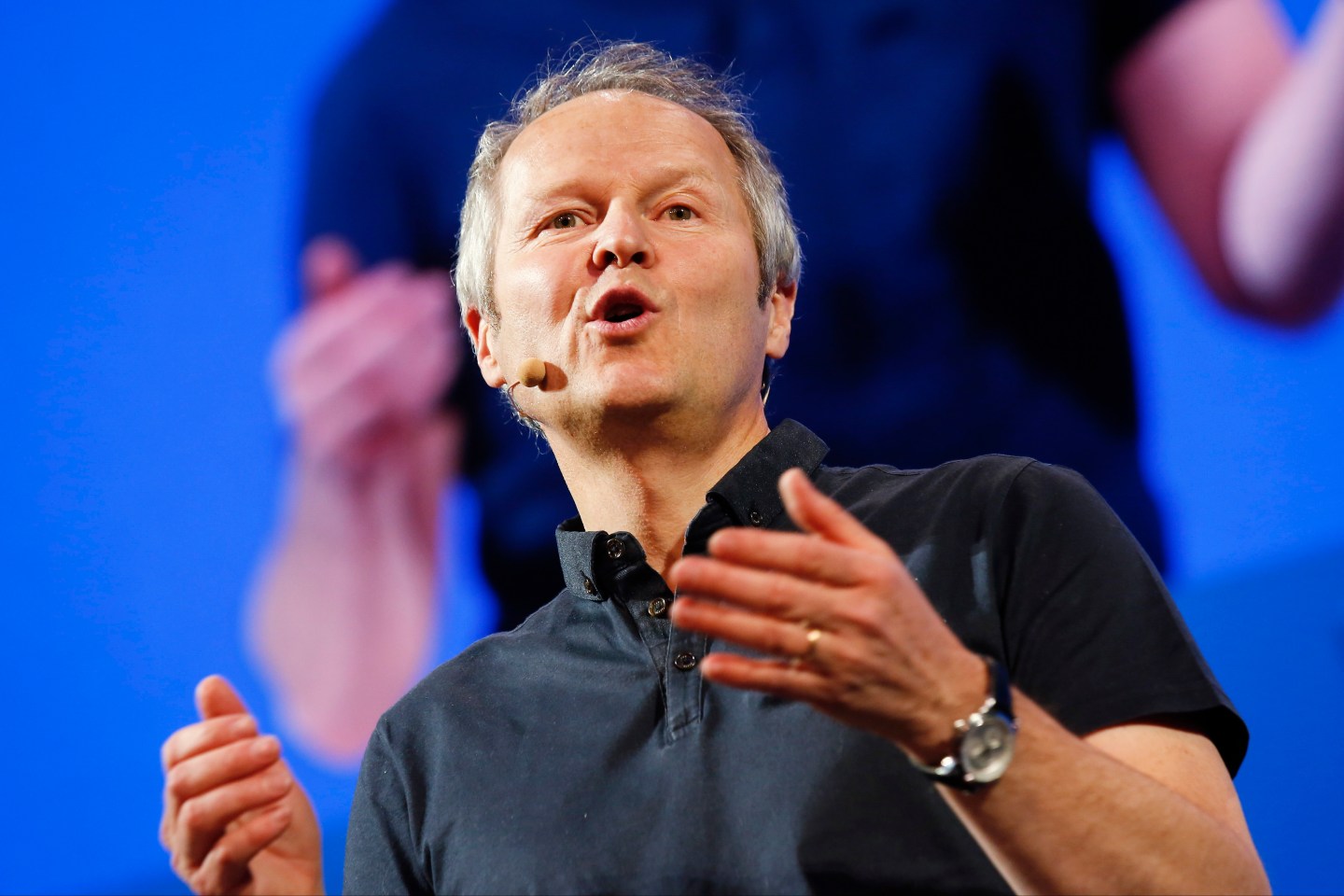 With the threat of a takeover bid from Vivendi looming larger than ever, Ubisoft is looking for new investors. And it’s taking that search to the Great White North.

Founder and CEO Yves Guillemot and a group of executives have been in Canada this week, meeting with potential investors to shore up support as the French media conglomerate continues to buy shares in the company.

Vivendi first bought into Ubisoft last October—and rapidly expanded its stake. The purchase was quickly described by Ubisoft as “unsolicited” and “unwelcome.” Today, Vivendi owns a nearly 15% stake in Ubisoft—significantly more than Guillemot and his family, whose ownership stake is roughly 9%, according to the Financial Times. (The Guillemots hold 16% of the company’s voting rights, though.)

Canada is a logical choice for Guillemot to shore up support. The company has major studios in Montreal, Quebec, and Toronto, and employs over 3,000 people in the country. On Thursday, Canadian Prime Minister Justin Trudeau toured the Ubisoft Montreal studios, trying out some of the company’s virtual reality offerings.

“We want to increase the number of Canadian shareholders in Ubisoft to have better control over the capital,” Guillemot told The Globe and Mail, adding that he’d welcome an investment by government bodies as well.

And the company isn’t limiting its search to Canada.

“As Yves has said, our continued growth as a global video game and entertainment leader depends on our ability to stay agile and creative,” Ubisoft said in a statement to Fortune. “We are talking to investors in different regions to drive support for our strategy. We are committed to maximizing shareholder value and want our investors to fully understand our potential.”

As it searches for additional capital and support to prevent Vivendi from gaining a seat on the board of directors, Ubisoft has broken some of its own traditions. In an investors meeting last week, officials said Ubisoft planned to triple its operating income over the next three years—an unusual projection for a company that tends to publicly forecast only for the coming 12 months.

Vivendi sold its 85% stake in Activision Blizzard (ATVI) in July 2013 for over $8 billion, but it clearly has an interest in returning to the gaming world. Ubisoft is likely attractive due to its strong catalog of IP and its reach beyond video games (including a television show spun off of its Rabbids games, an upcoming Assassin’s Creed feature film this December, and a theme park based around its titles).

For more on what Activision is doing, watch:

That’s catnip to a multimedia company like Vivendi, but Guillemot doesn’t want to be forced to work with a single partner. And officials fear an unwelcome investor such as Vivendi would hurt the company’s agility.

The clock is ticking to shore up additional shareholder support, though. Assuming Vivendi doesn’t increase its holding to 30% of the outstanding shares—which, under French law, would require it to attempt to purchase a controlling stake for a reasonable price—Ubisoft’s next shareholder’s meeting is scheduled for September. And that’s when Vivendi is likely to press for a seat at the boardroom table.