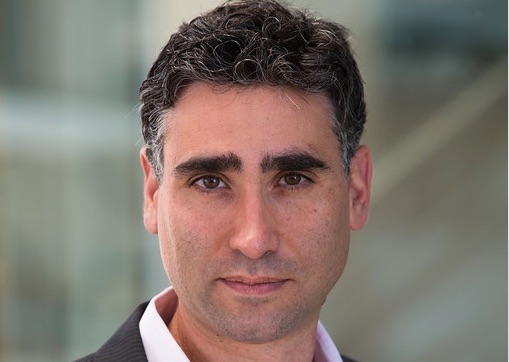 Martin Casado, the pioneer of software-defined networking who spearheaded VMware’s work in that area, is joining Andreessen Horowitz as general partner.

Casado stayed on at VMware as general manager of the company’s networking and security business until now. In fact, the length of his tenure surprised many onlookers who have come to expect founders of acquired companies to split a year to 18 months after the deal is done. Casado stuck around for more than three years.

On its latest earnings call, VMware said its NSX software-defined networking business has achieved a $600 million run rate, a fact that was not lost on Andreessen Horowitz general partner Peter Levine.

“Martin is one of the very unique individuals who is both a visionary and a tech founder who scaled a company from zero to $600 million,” Levine told Fortune in an interview.

When Software Tries to Eat Regulation

Casado said his focus over the last four years at VMware covered a “broad swath” of technologies. “All infrastructure software is of interest to me. My focus will be around enterprise and having been in the VMware sales cycle, I’ve had a lot of exposure to enterprise buying,” he noted.

But should he want to diverge from that path, Andreessen Horowitz prides itself on giving its partners leeway to follow their interests, Levine said.

So does that mean Casado might back a hot mobile game startup? “You’d better ask Martin,” Levine said.