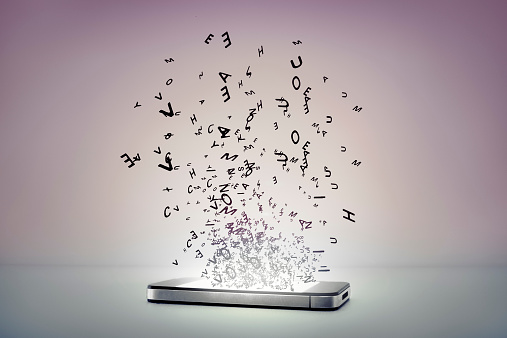 Most consumers feel they lack control over personal information on their phones, are suspicious of attempts to use it for marketing appeals, and many think the problem is getting worse, a survey in major countries of the world has found.

The findings from a poll in January of 8,000 mobile phone users published on Monday spell trouble for advertisers hoping to tailor marketing and services based on location, personal context, and interaction history for customers on the go.

The survey found 75% of consumers did not trust even well-known marketing brands to take care of their data, with many of those, 55%, saying their trust had been eroded in recent years.

It was conducted among phone users in eight major markets—Brazil, Britain, China, France, Germany, India, South Korea and the U.S., and commissioned by Syniverse, a top supplier of mobile software to network operators globally.

Syniverse commissioned the study to see what information consumers were willing to share with brands, and their expectations of what they would get in return.

“The assumption is that end users will willingly share personal data in return for personalized services,” the report’s authors stated. “But it looks like this assumption is wrong.”

“Irrelevant and excessive mobile ads annoy customers,” Three UK chief marketing officer Tom Malleschitz said in a statement. “The industry has to work together to give customers mobile ads they want.”

Half have lost faith in mobile telecommunication operators themselves to protect their data and use it responsibly, according to the survey by Syniverse.

When asked about their willingness to share more personal data such as location and or interactions, just 14%, on average, said they were willing to do so. Across the countries surveyed, 30%, on average were unwilling to share any personal information at all, the study found.