Why Apple and The Met are Partnering On A Fashion Show 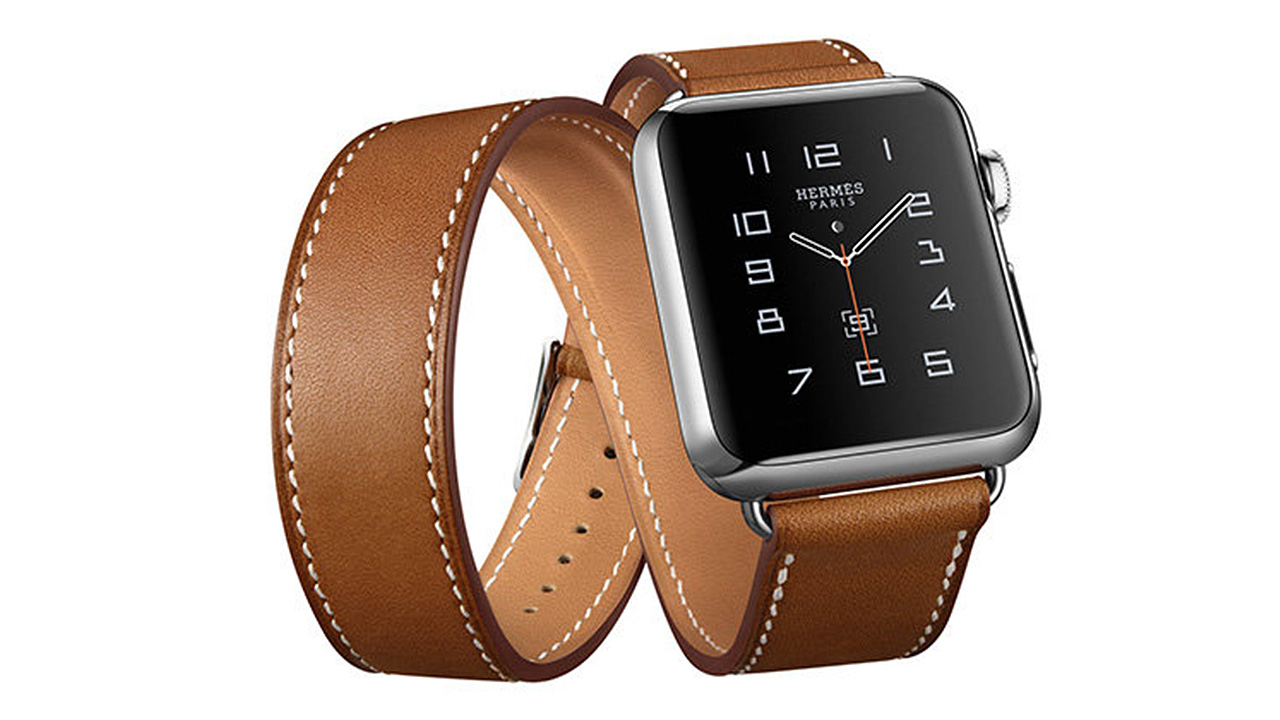 Apple isn’t the first technology company to sponsor The Metropolitan Museum of Art’s lavish costume gala, but is perhaps the best poised to actually be a meaningful addition to the exhibition.

The theme of this year’s exhibition is “Manus x Machina: Fashion in an Age of Technology,” and will focus on the relationship between old-school, handmade haute couture gowns and machine-made fashion, with attention to technologies such as 3D printing.

“Traditionally, the distinction between the haute couture and prêt-à-porter was based on the handmade and the machine-made,” explains Andrew Bolton, curator of the Costume Institute.

For Apple, the blending of design and technology has been at the epicenter of every product the technology giant has sold. But more recently, Apple has integrated fashion into the mix. The company’s latest push into wearables, the Apple Watch, features a custom watch with leather straps designed by Hermes. Former Burberry CEO Angela Ahrendts is now running all of Apple’s retail operations, inserting her experience running a luxury fashion brand into the technology company.

For this year’s star studded ball, which kicks off the museum exhibition every year, Apple’s chief design officer Jony Ive is serving as the gala’s co-chair with alongside Vogue editor in chief Anna Wintour.

Ive, who has been the mastermind behind many of Apple’s sleek designs, sees the Hermes collaboration as representative of the increasing intersection between fashion and technology. “That watch,” said Ive in a recent issue of Vogue Magazine, “is the result of two temperamentally, philosophically aligned companies’ deciding to make something together.”

“More than ever, we believe that it is fundamentally important to personally work with materials as a means to truly understand their physical nature and to design authentic objects,” Ive said of Apple’s collaboration.

The exhibition itself will feature a combination of handmade couture clothing, as well as clothing that includes more modern, machine made techniques such as laser cutting. It will also include public workshops on 3-D printing.

Other technology companies involved with the Met Gala have attempted to use the sponsorship to show their own ambitions to enter the world of high end fashion and couture.

Amazon (AMZN) co-hosted the event in 2012, which was an effort to boost the e-commerce giant’s own fashion destination in addition to selling books, electronics, and toys. But Amazon’s road to becoming the next Net A Porter has been slow, and the site still isn’t exactly known for being the go-to destination for high-end e-commerce.

Yahoo (YAHOO) co-hosted the event last year, and has come under fire from shareholders for spending millions on the initiative that wasn’t core to the company’s advertising business.

So perhaps Apple, which already has infiltrated the world of fashion with the iPhone and Apple Watch, has the best chance to be the first technology company to actually seamlessly enter Wintour’s world.