How Do the Nevada Caucuses Work? 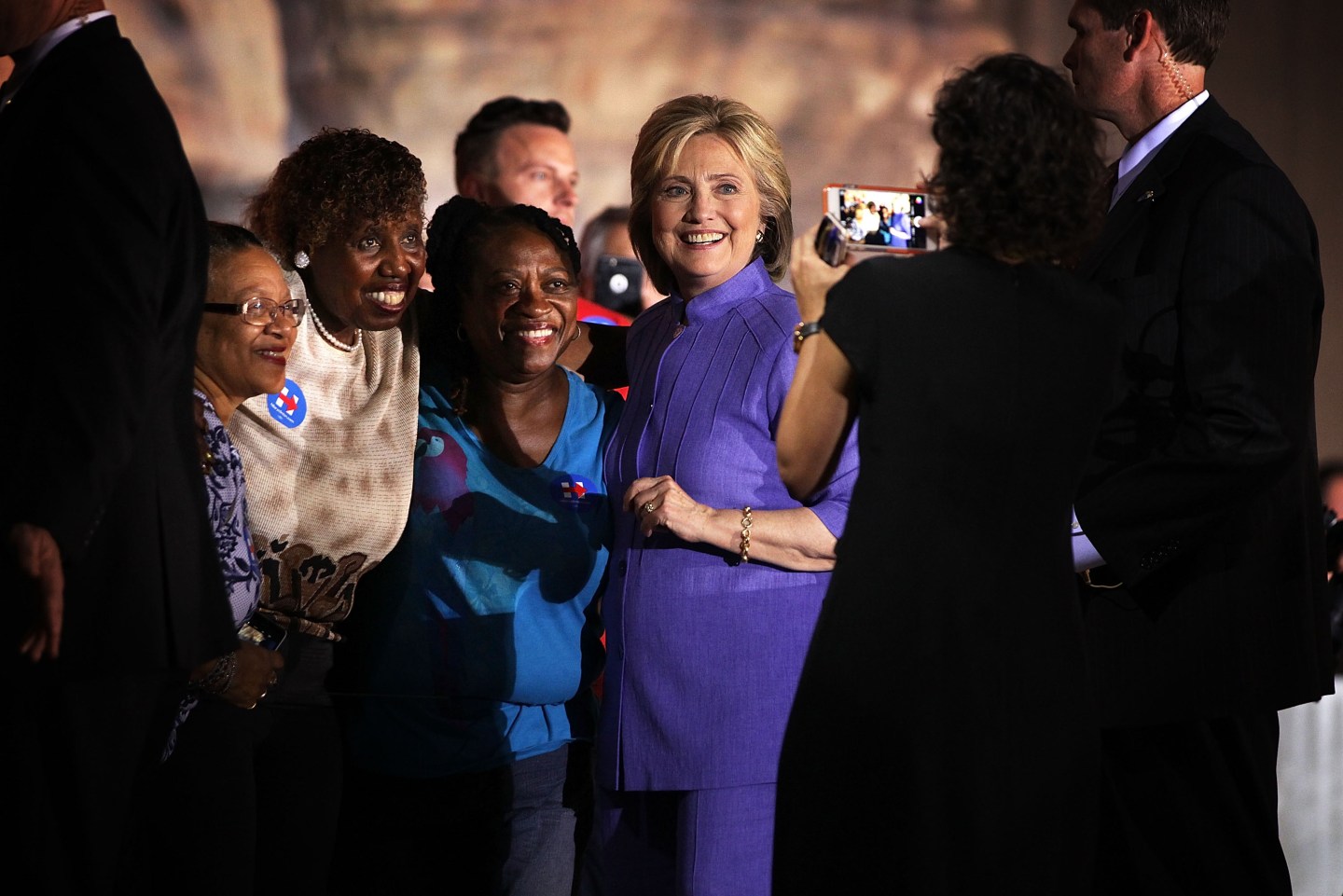 The third Democratic presidential nomination contest of the 2016 election will be held on Saturday in Nevada, where the polls show Vermont Senator Bernie Sanders is closing in on former Secretary of State Hillary Clinton.

The Nevada Caucus could prove to be a turning point in which the”firewall” of states whose demographics presumably favor Clinton end up supporting Sanders instead.

But for many Americans, the caucus process can seem like a confusing mess. So, how exactly do the Nevada Caucuses work?

Unlike your average primary, a caucus election doesn’t include a secret ballot. It is a public neighborhood meeting of Democrats, where voters gather in a large room and elect delegates to represent them at county, state, and national Democratic conventions.

The caucus starts at 11 a.m. on Saturday, February 21st. Each precinct is run by a Temporary Chair, who will call the caucus to order at 11:30 a.m., at which time caucus rules will be announced. Afterwards, caucus participants will break off into groups, standing in separate locations that correspond with the candidate they support.

For a candidate to receive any delegates from a precinct, she has to meet a threshold of support at a respective perecinct, which ranges from 15% to 25%, depending on how many delegates the precinct gets to elect. In 2008, because of these rules, Barack Obama was able to win more delegates in Nevada despite the fact that he received fewer total votes than Hillary Clinton.

If one candidate doesn’t reach the minimum threshold, there is typically a second round of voting in which the supporters of threshold-meeting candidates are able to woo the supporters of candidates who didn’t make the cut. But because there are just two viable candidates this time around, it’s not likely that a second round will come into play. If you’re still having trouble understanding, this video from the Nevada Democratic Party may help explain the process:

There’s another wrinkle in the Nevada election process. The state’s Democratic Party allows voters to register as Democrats the same day as the caucus. This makes it difficult for pollsters to determine exactly who will vote in the primary. Recent polls have Hillary Clinton either tied or slightly ahead of Bernie Sanders, though this lead has shrunk dramatically over the past couple of weeks.