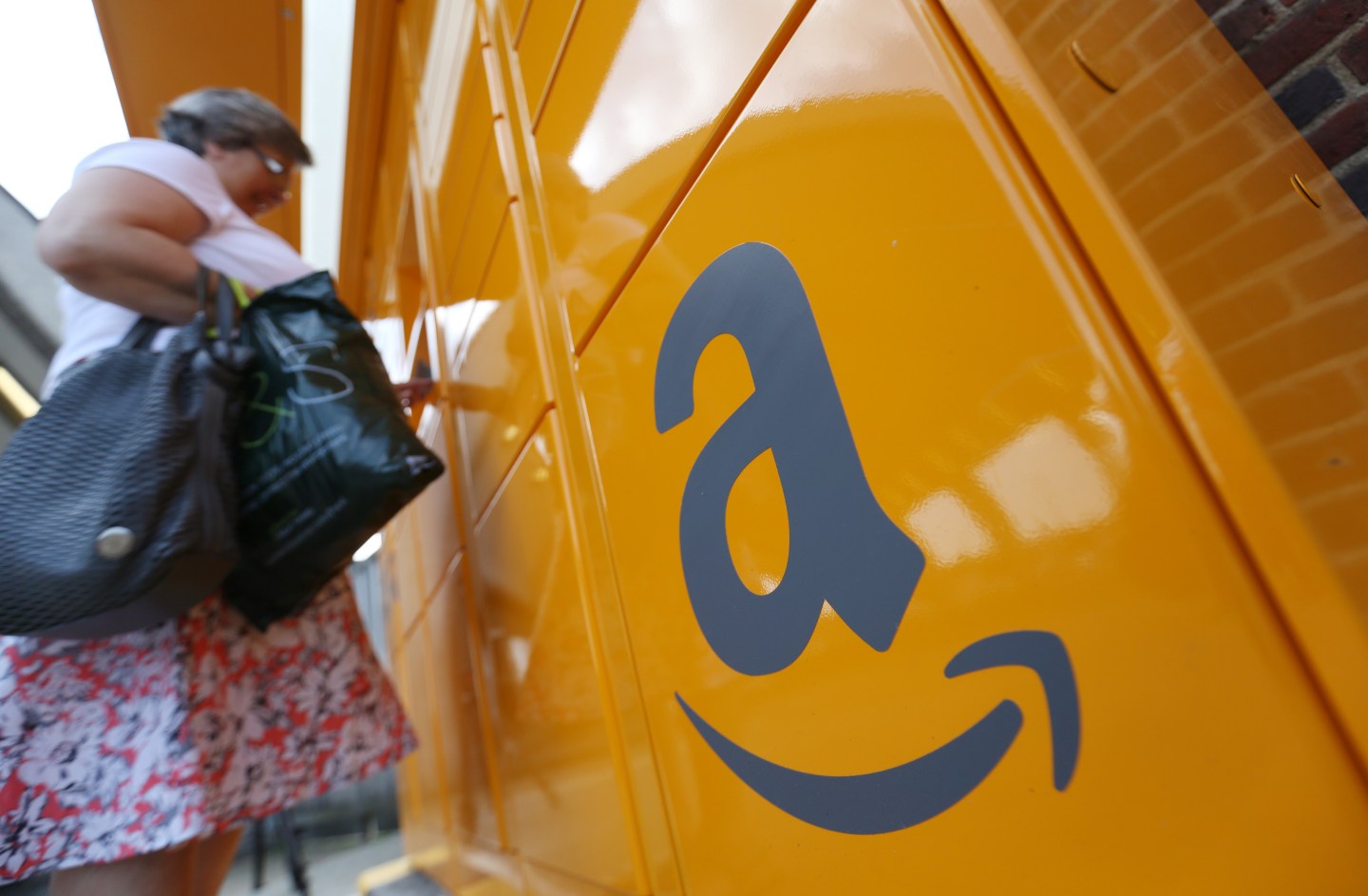 Amazon.com wants to set up a network of parcel lockers across Europe to enable people to pick up their own orders as it seeks to widen delivery options and cut costs.

Amazon already runs its own lockers in the United States and Britain, self-service boxes in places like shopping centers where customers key in a unique code to access their parcel.

The world’s biggest e-commerce company has posted several job adverts in recent weeks that suggest it wants a broader range of pick-up options, including lockers, in continental Europe.

This is part of a broader drive to speed up delivery times and rein in its growing multi-billion dollar logistics bill.

In Germany, Amazon’s second biggest market, orders are either delivered to homes or to lockers owned by Germany’s Deutsche Post or stores with a deal with the Hermes logistics firm.

“Amazon pickup locations, including Amazon Locker, are exciting, new delivery solutions that we are introducing into the German marketplace,” read the Munich business role ad.

Amazon also advertised roles in London for business development manager and technical operations manager for “click and collect” to develop lockers and other pick-up locations.

Amazon has already taken a first step in Germany to reduce its reliance on established logistics companies, opening a parcel sorting center outside Munich late last year that employs 130 workers, with plans for more near other big German cities.

The “last mile” portion of delivery—the final and usually most expensive stretch of a package’s journey from a retailer’s warehouse to a customer—has become increasingly important as shoppers expect cheaper and faster delivery.

Reuters reported on Thursday that in the United States, Amazon is quietly inviting drivers for its new “on-demand” delivery service to handle its standard packages.

Amazon’s shipping costs grew more than 18 percent to $11.5 billion last year and some believe it might create a logistics network to compete with United Parcel Service Inc, FedEx Corp and the patchwork of local carriers which currently deliver its packages.