Women Who Do This Are Less Likely to Get Ahead 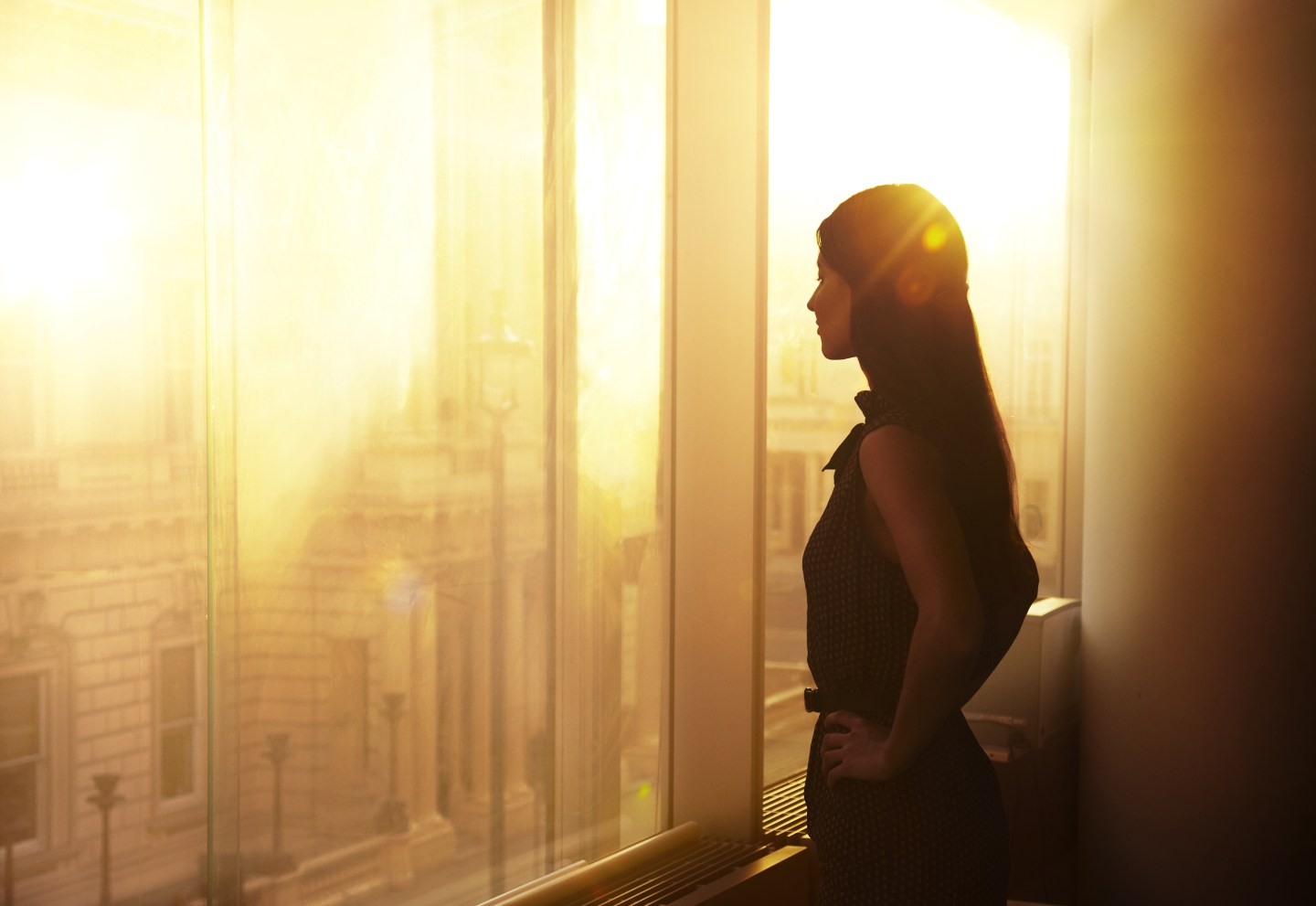 Business woman looking over the city at sunrise.
Photograph by Oli Kellett via Getty Images

MPW Insider is an online community where the biggest names in business and beyond answer timely career and leadership questions. Today’s answer for: What do you think is the most significant barrier to female leadership? is written by Jennifer Knickerbocker, partner at Deloitte.

It is difficult, and oftentimes uncomfortable, to break through an archetype as firmly entrenched in the workplace as gender roles. And nowhere is this model more starkly clear than in the C-suite, where women currently hold only 22 (4.4%) of the CEO positions at S&P 500 organizations. This is the landscape women face as they rise through the ranks in corporate America. Executive leadership positions are overwhelmingly held by men. And these men don’t often look, communicate, or think like women. So who should women emulate to reach these top jobs?

In decades past, fashion and media trends tended to push women toward simply being more like men — dressing in business attire patterned after men’s suits, and adopting a more aggressive presence and communication style. This was less effective in earning respect than it was securing a reputation as being hard to work with. As unfair as this double standard may be, men and women need not employ the same management style. There is more than one way to lead, and authenticity is more effective than role playing.

The difference in communication styles is a critical point here. At Deloitte — and at many of the clients I serve — I see a striking difference in the way women and men inspire and communicate with others. But because men outnumber women to such a large degree at the top of most organizations, they tend to set the rules, written or otherwise. The unwritten rules often reward the styles men are more comfortable employing. So the trick is to find your own, authentic way of motivating others. But learning to lead organizations and people in your own way means first identifying and addressing weaknesses in your style.

This is where an honest, objective point of view can make all the difference. Engaging with an executive sponsor, coach, or mentor is the first step. At Deloitte, the NextGen leadership development program pairs our new partners with sponsors, who are some of our most successful leaders. In my experience, professionals — particularly high-potential leaders — tend to be receptive to being told what’s holding them back and how they can adapt to be more successful. My sponsor has been tremendously helpful in identifying blind spots I didn’t even know I had.

For example, I learned that I tended to be deferential in the interest of consensus, and that I sometimes walk back from strong positions. Whether my intention was to avoid conflict or not to be seen as difficult, the result was the same: it undermined my efforts to be recognized as an effective leader. My sponsor helped me overcome this blind spot, opening doors for me to new and higher levels in the organization. Effective sponsors will encourage you to be heard and tell people what you’ve achieved, as well as help you create the right kinds of impact. They will also challenge you to consider roles you might not be sure you’re quite ready to accept, because they see potential in you that you don’t see.

If your organization doesn’t have a formal sponsorship program, you can still find one on your own. The key is to develop a relationship with someone whose leadership you respect, someone who can influence the direction of your career and advocate for your success. Take time to talk with them about your goals, and be sure they understand and agree to what you’re asking of them. Finally, be open to constructive criticism, because I can assure you that if your sponsor is honest, thick skin is a requirement.

It’s easier to take interest in someone who looks and thinks like you, so it’s not surprising men have a history of bringing other men along the professional path. We need to shift that mindset. Because it’s not about whether you’re a good female leader, it’s about being a good leader. Period.