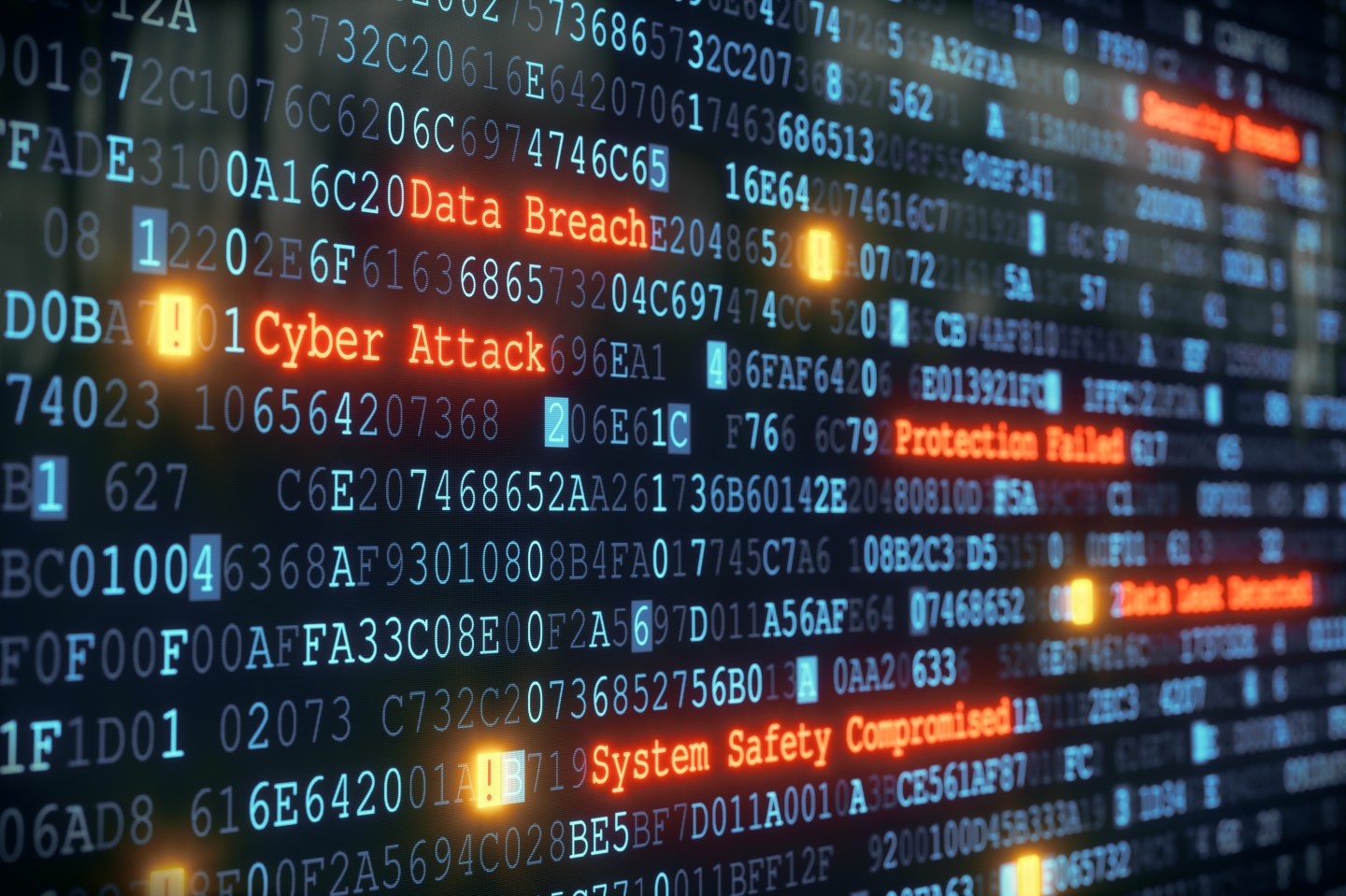 Companies that refuse to unscramble encrypted messages under court orders could soon face criminal penalties if a proposed bill by a prominent U.S. senator passes.

The proposed legislation by the Chairman of the U.S. Senate Intelligence Committee Richard Burr has not been finalized, but it comes at a time when tensions between the government and the private sector over encryption technology appear to be reaching a boiling point, according to a report on Thursday by the Wall Street Journal.

Apple CEO Tim Cook then issued a letter this week to customers in which he said that by complying with the court order, Apple would essentially create a security backdoor in its product that would weaken the tough security measures used by Apple to lock down its devices.

“For years, cryptologists and national security experts have been warning against weakening encryption,” Cook wrote. “Doing so would hurt only the well-meaning and law-abiding citizens who rely on companies like Apple to protect their data.”

If Burr’s proposed bill were to pass, companies facing similar court actions to Apple could end up with stiff penalties. However, the Wall Street Journal’s report said that Burr still has to muster support from lawmakers, which could be difficult during the election year.

The report said that the bill could be based on a modified version of the Communications Assistance for Law Enforcement Act, which requires telecommunication companies to “construct their systems so they can comply with court orders.”

Encryption has been a hot topic over the past few years with U.S. government officials saying that tough encryption technology installed on devices like the iPhone hampers law enforcement investigations.

For more on encryption, check out our video:

Companies including Google (GOOG) and Twitter (TWTR) have pledged their support with Apple in light of the court order.

“Forcing companies to enable hacking could compromise users’ privacy,” said Google CEO Sundar Pinchai this week in a Tweet. “We build secure products to keep your information safe and we give law enforcement access to data based on valid legal orders.”