Overpaid CEOs Are Being Supported by Mutual Funds 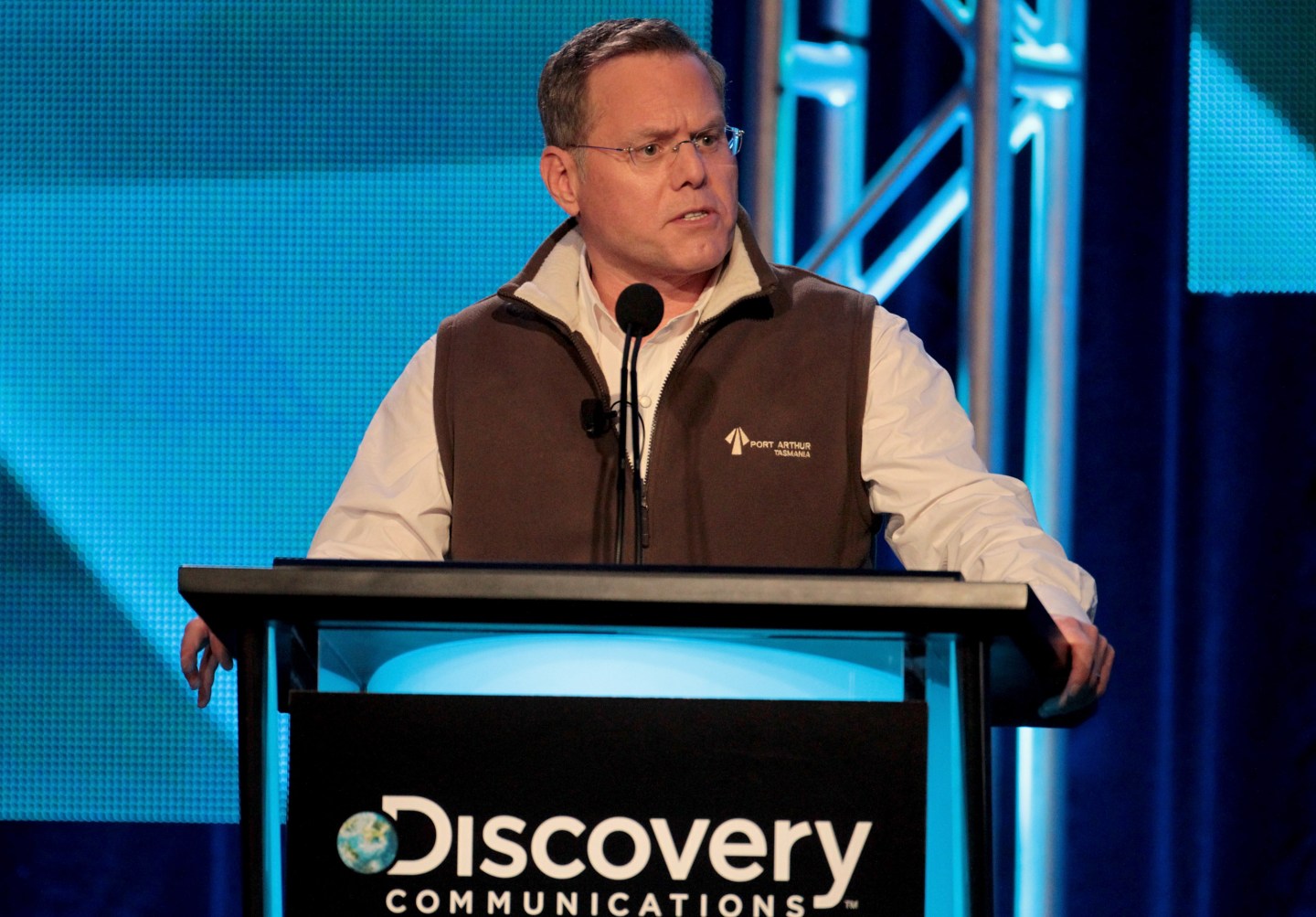 Mutual funds rarely vote against executive pay plans for the companies in which they hold shares.

The report also identified what it called the most overpaid CEOs of the year. Discovery Communications’ David Zaslav took the top spot, earning $156,077,912 in disclosed compensation, the report said.

The group’s scrutiny of mutual funds’ votes on executive pay comes at a time that executive salaries are rising at a rate out of step with the rest of the workforce. In 2014, the average S&P 500 company chief executive made 373 times the pay of the average non-supervisory worker, according to CNBC. The average gain in pay for the 200 highest-paid executives was almost 10%, while the average U.S. worker’s pay remained basically flat.

Mutual funds—professionally managed pools of money from general investors like adults saving for retirement—hold 25% of U.S. equities, according to As You Sow. Public pension funds, another large corporate shareholder, were more likely to vote against pay packages. California pension giant CalPERS, for example, increased its dissenting votes from 30% last year to 47% in 2015, the report said.

“The 100 most overpaid CEOs deserve more scrutiny than they are getting today from mutual funds and pension funds,” As Your Sow’s lead report author Rosanna Landis Weaver said in a statement. “As You Sow believes that now is the time for shareholders, particularly those with fiduciary responsibilities, to become more engaged in their analysis of executive pay and those who award these packages.”

Bloomberg did note that it’s rare for votes to approve executive pay fail, in part because dissent is often dealt with before the vote and behind closed doors.