Yahoo Is Making Big Cuts and Changes at Its Media Sites 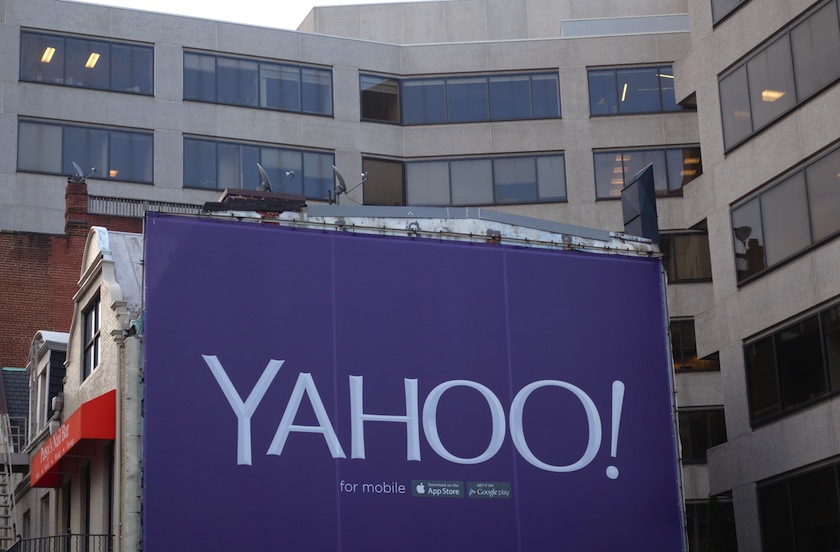 Continuing with its plan to cut the fat and keep only what’s working, Yahoo is shutting down several of its editorial sections.

According to a blog post by Yahoo (YHOO) global editor-in-chief Martha Nelson, the company is preparing to say goodbye to Yahoo Food, Yahoo Health, Yahoo Parenting, Yahoo Makers, Yahoo Travel, Yahoo Autos, and Yahoo Real Estate. Instead, it will focus all its resources on its News, Sports, Finance, and Lifestyle verticals, presumably the stronger money makers at Yahoo’s editorial shop. This also means layoffs for many employees in those sections.

The news first surfaced earlier on Wednesday when Capital New York got a hold of departing Yahoo Tech editor-in-chief Dan Tynan’s goodbye note to his team. Though the note made no mention of the technology-focused vertical’s fate, many interpreted the message as implying the end of it as well.

A Yahoo spokeswomen, however, says that it’s not affected by the editorial changes but declined to share what exactly will happen to that particular section. Questions remain: Will Tynan be replaced? Will former New York Times columnist David Pogue and his remaining colleagues continue under the leadership of a different sections, perhaps Yahoo Finance (led by former Fortune managing editor Andrew Serwer) or Yahoo News?

Regardless of the answers, one thing is clear: Yahoo’s great editorial adventure, which it launched with great fanfare at the Consumer Electronics Show in January 2014, hasn’t worked out too well. Yahoo Food is done, Yahoo Tech is allegedly still around but perhaps not, and even Nick D’Alosio, the teenage prodigy whose mobile news app Yahoo purchased for $30 million and heralded as the next big thing in media, has already left the company.