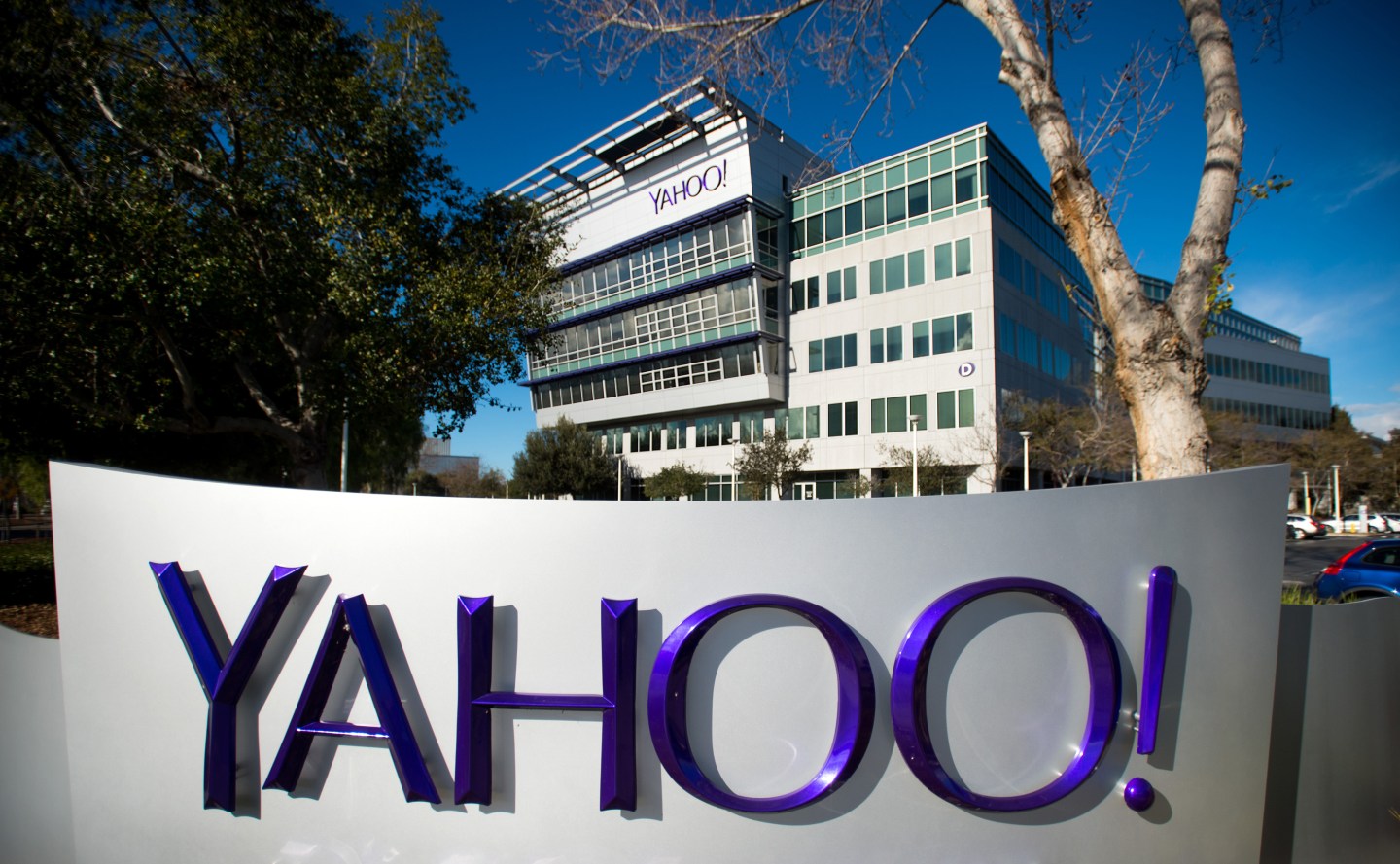 As Yahoo continues its spring cleaning—err, simplifying and “narrowing its focus,” it has axed Yahoo Labs, its research unit.

In short, Yahoo (YHOO) is breaking up its research unit and integrating those folks into its product teams so they can work more closely them, the company said in a blog post penned by VP of research Yoelle Maarek. Yahoo is also creating one independent research team that will both work on its own, as well as collaborate on projects with other teams. Collectively, these teams will now be called Yahoo Research.

Yahoo Labs was established in 2006 but has been shrinking in size and resources over the years, according to Business Insider.

Research leadership is also getting some changes. Yahoo chief scientist and head of Labs Ron Brachman, and VP of research Ricardo Baeza-Yates are departing from the company. Maarek will now lead the independent research team, while VP of advertising science Ben Shahshahani will help lead the integrated research teams, along with other leaders within those teams.

Neither Labs’ shutdown, nor the leadership shuffling are a surprise, however. Yahoo has been soul searching for several years now, but the last several months have been marked by incredible pressures to finally turn its business around and possibly even sell it to allow shareholders to get more value from its Alibaba (BABA) stake. Earlier this month, CEO Marissa Mayer unveiled a new plan to streamline the company’s Internet business in the hopes of finally getting it back on track, including layoffs and shedding products that aren’t helping the company.