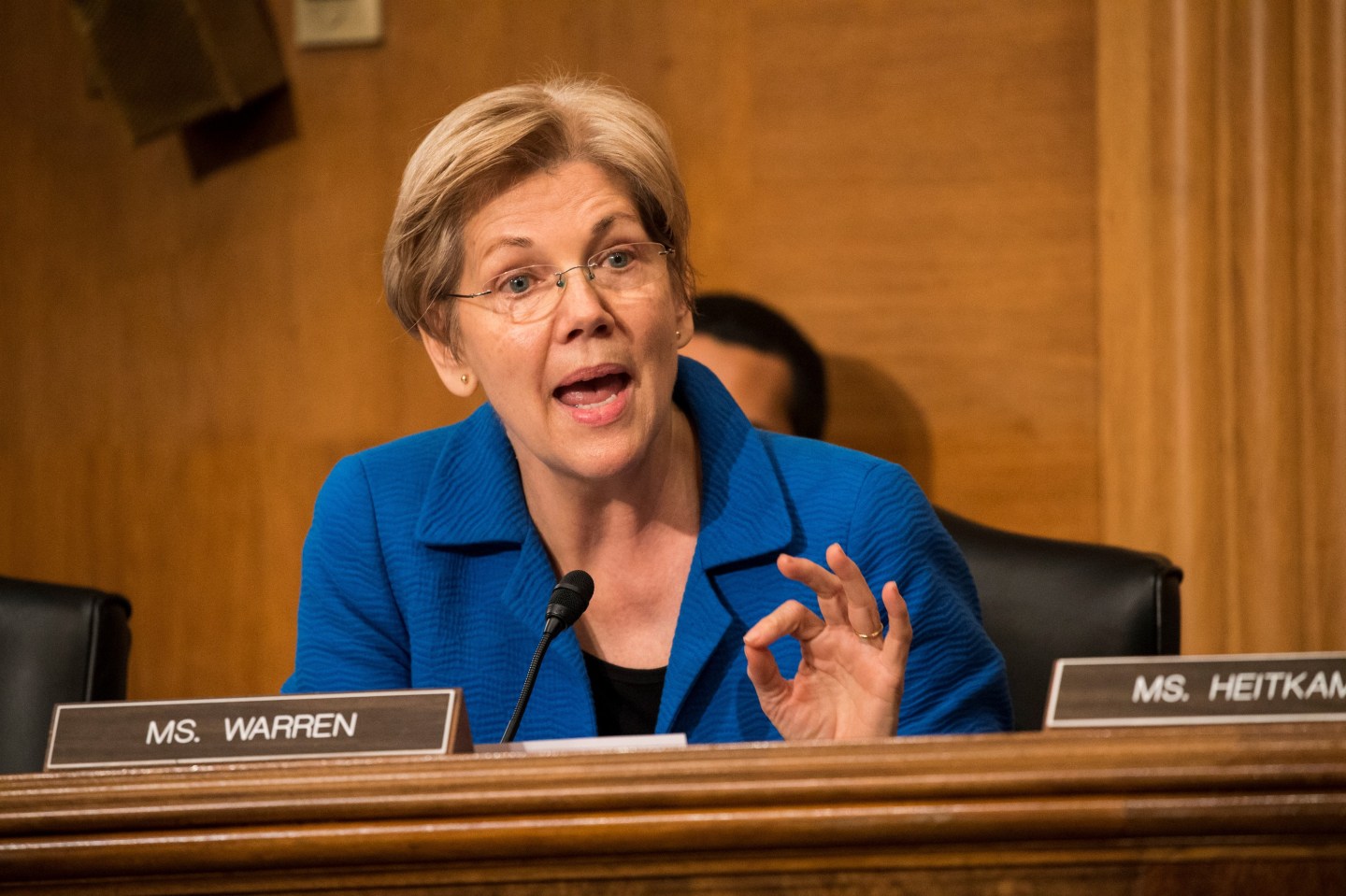 Massachusetts Sen. Elizabeth Warren has something to say to Republicans who say they won’t let President Obama nominate a Supreme Court Justice.

Warren responded to those vowing to block Obama from nominating Scalia’s replacement with a post on her official Facebook page. McConnell argued that Obama shouldn’t appoint a Justice because the American people deserve to have a say. In response, Warren had this to say: “Sen. McConnell is right that the American people should have a voice in the selection of the next Supreme Court justice. In fact, they did — when President Obama won the 2012 election by five million votes.”

She invoked Article II Section 2 of the Constitution, which gives the president the power to appoint Supreme Court Justices with the advice and consent of the Senate. “I can’t find a clause that says ‘…except when there’s a year left in the term of a Democratic President,” Warren wrote mockingly.

Senate Republicans took an oath just like Senate Democrats did. Abandoning the duties they swore to uphold would threaten both the Constitution and our democracy itself. It would also prove that all the Republican talk about loving the Constitution is just that—empty talk.