An entrepreneur with a novel approach to fighting cancer 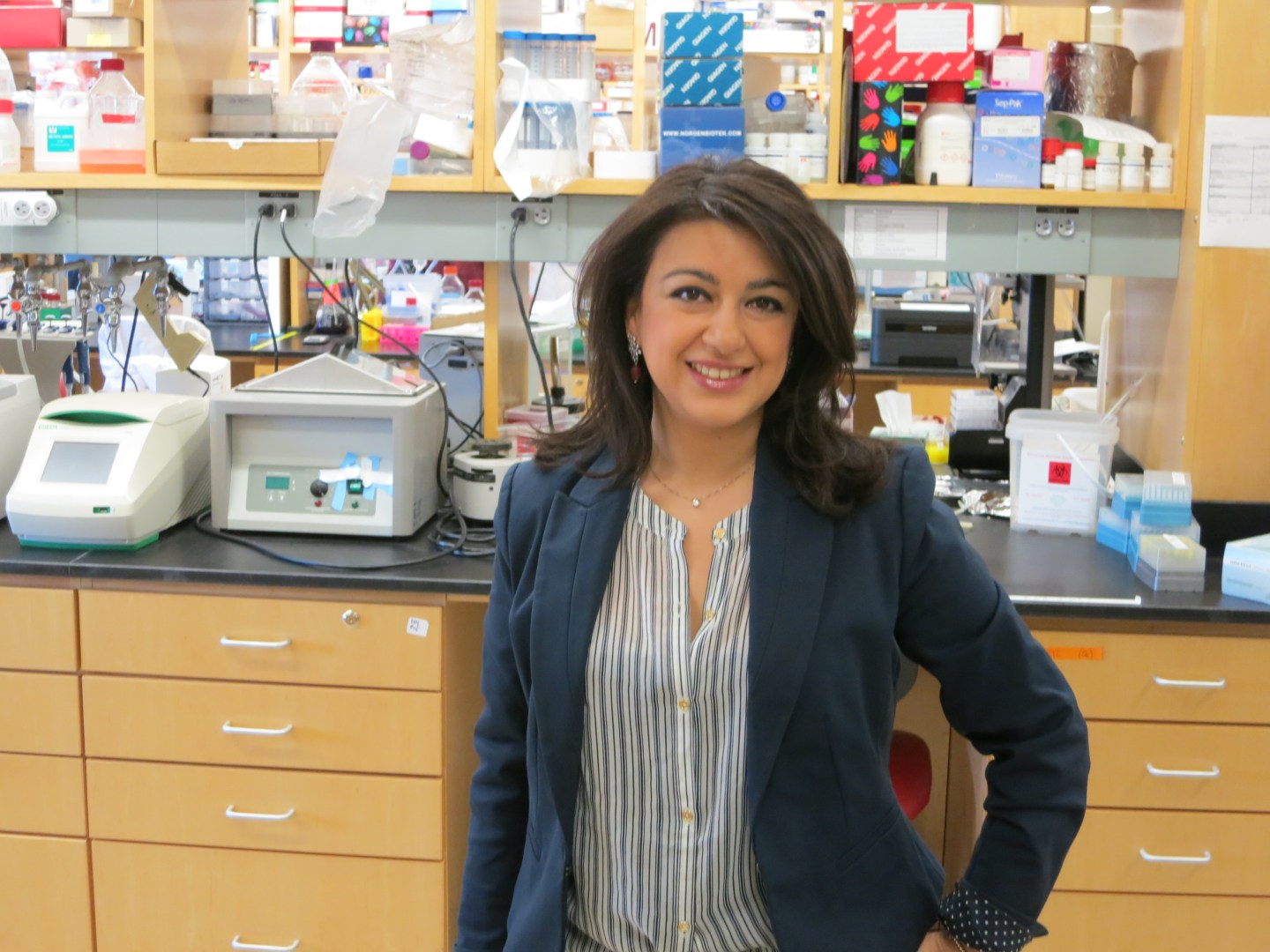 One of the joys of TED, which begins on Monday in Vancouver, is that it’s not a business conference. For a non-profit, TED runs a shrewd and lucrative operation. And there will be plenty of businesspeople conducting all manner of commerce. But the conference itself is about ideas and connections. Cliché though it sounds, it’s a true mind-expanding experience.

One of TED’s laudable traditions is to bring a group of fellows—accomplished younger people who otherwise wouldn’t have attended—to the conference. As I did last year, when I interviewed Matt Kenyon, an artist with an anti-corporate bent, I sought out some fellows ahead of the conference whose work intersects with commerce.

One who stood out is Laura Indolfi. She is many things: A PhD in biomedical engineering from the Universita di Napoli Federico II in Italy, an MIT business-school drop-in, research fellow at the Massachusetts General Hospital Cancer Center, and, most importantly to what she’ll discuss at TED, CEO of a company called PanTher Therapeutics.

Her startup’s potentially breakthrough product is an implantable device that delivers cancer drugs directly to a tumor. The first target is pancreatic cancer. She explained to me this week that because the pancreas has few blood vessels, it is difficult for chemotherapy to reach the organ. Targeting a tumor holds the promise of being more effective and reducing side effects elsewhere in the patient’s body.

Indolfi is an admirably commercially minded scientist. After enrolling in some business-school classes at MIT, she “fell in love with business and the idea of being able to bring to market the things we were doing in the lab,” she told me. She scratched that itch by becoming a finalist in an MIT business-plan competition and starting PanTher. Her company currently is applying for small business innovation research grants from the National Institutes of Health.

PanTher has tested its device on animals to impressive results and hopes to move on to human trials relatively soon. Her ambitions are giant. “We can go beyond pancreatic cancer,” she says. “We hope we can address all solid tumors.”

You can’t help but wish her every success.