Why Uber’s New Logo Is a Mistake 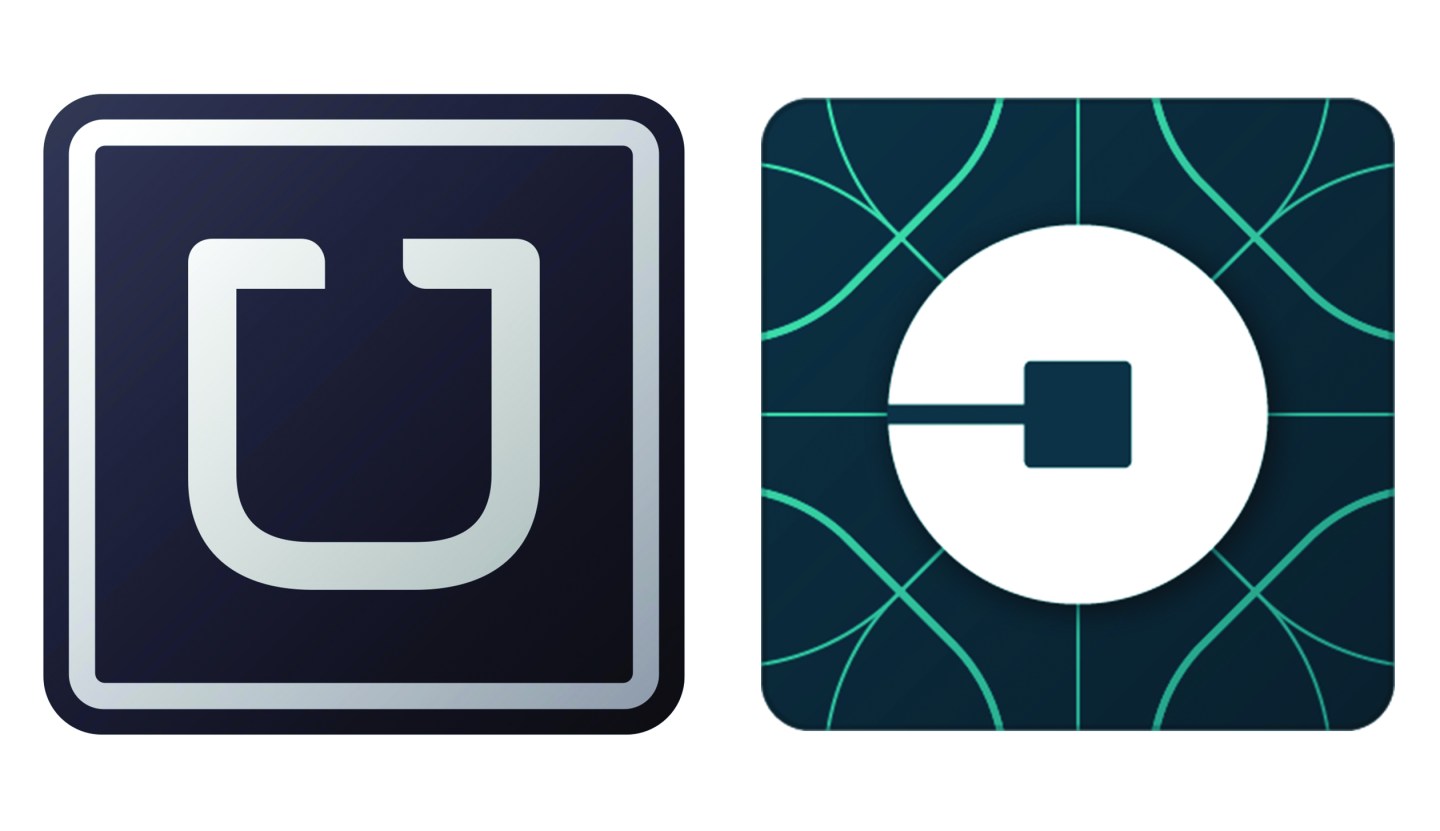 Earlier this month, Uber unveiled a new look, including, among other things, a new app logo. In a complete departure from its original icon featuring a stylized “U,” the new icon is a non-distinct image of a square embedded in a circle (in rider apps) or a hexagon (in partner apps). According to Uber, the square represents the bit (as in the basic unit of information in computing) — a concept central to Uber’s business philosophy.

Uber argues that its new look would “…provide consistency, highlight information and make our brand easy to recognize.” While Uber’s new logotype and website design might be aligned with this goal, its new app logo is not; the new logo is far less recognizable as representing the Uber brand than the one it replaced.

The primary function of a logo is to identify the brand, differentiate it from the competition, and create meaningful associations in the minds of its customers. The new Uber icon falls short on all these criteria. Unlike the original logo, the new logo is not instantly identifiable with Uber; it could as well be a logo of a computer, communication, chemical, or biotech company. Furthermore, its overall design—a square inside of a circle/hexagon — is not distinct, resembling many other logos and app icons (including the JPMorgan Chase (JPM) logo). Then, there’s the issue of whether the new logo creates meaningful associations in the minds of Uber’s customers.

In its press release, Uber argues that “Uber no longer moves just people; we’re now moving food, goods, and soon maybe much more. With the potential for many apps with many app icons, we needed one approach that connected them all. So we came back to our story of bits and atoms. You’ll see that both rider and driver icons have the bit at the center, and then the local colors and patterns in the background. This is a framework that will also make it easy to develop different icons for new products over time.”

While in theory this might be true, the story of bits and atoms is just too abstract for customers, who know Uber for its primary function: efficient and reliable transportation. The concept of “bits and atoms” can describe a wide range of companies, including Intel, Amazon, and Google; it does not uniquely identify Uber.

And even if Uber ultimately manages to become the market leader in “moving food, goods, and much more,” it is unclear why this would necessitate a change in its logo. Should Uber indeed outgrow its name due to diversification, then it might take a page from Google, which created Alphabet as a parent company while preserving the Google (GOOG) brand (and logo) for its core business.

When building a brand, a company’s ultimate goal is to be able to create a distinct and meaningful identity in people’s minds. Uber has managed to create such an identity and uniquely associate it with a specific letter in the alphabet. In this context, Uber’s decision to give it up this positioning seems deeply misguided.

Of course, just because Uber’s customers find its new logo less distinct and meaningful, they would not stop using Uber, whose strong brand and rapidly growing business infrastructure make its service compelling. However, to build and sustain a strong brand, Uber must ensure that all of its strategic and tactical decisions are aligned in a way that creates value for its customers, collaborators, and the company. In this context, Uber’s new logo is a strategic misstep that in the long run could weaken its brand.

At the heart of Uber’s rebranding debacle is the company’s lack of understanding of some of the core principles of building strong brands. The more successful a brand becomes, the more difficult it is to change its image and meaning in customers’ minds. Coca Cola learned this lesson the hard way in 1985 when its attempt to reformulate and rebrand its flagship product as New Coke fell flat. To Coca-Cola’s (KO) credit, once management realized that New Coke was a disaster, it quickly revived the “old” Coke, repositioned it as Coca-Cola Classic, and turned it into a success story.

How long will it take Uber to realize that their new app logo is a flop?

Alexander Chernev is a professor at Kellogg School of Management at Northwestern University.