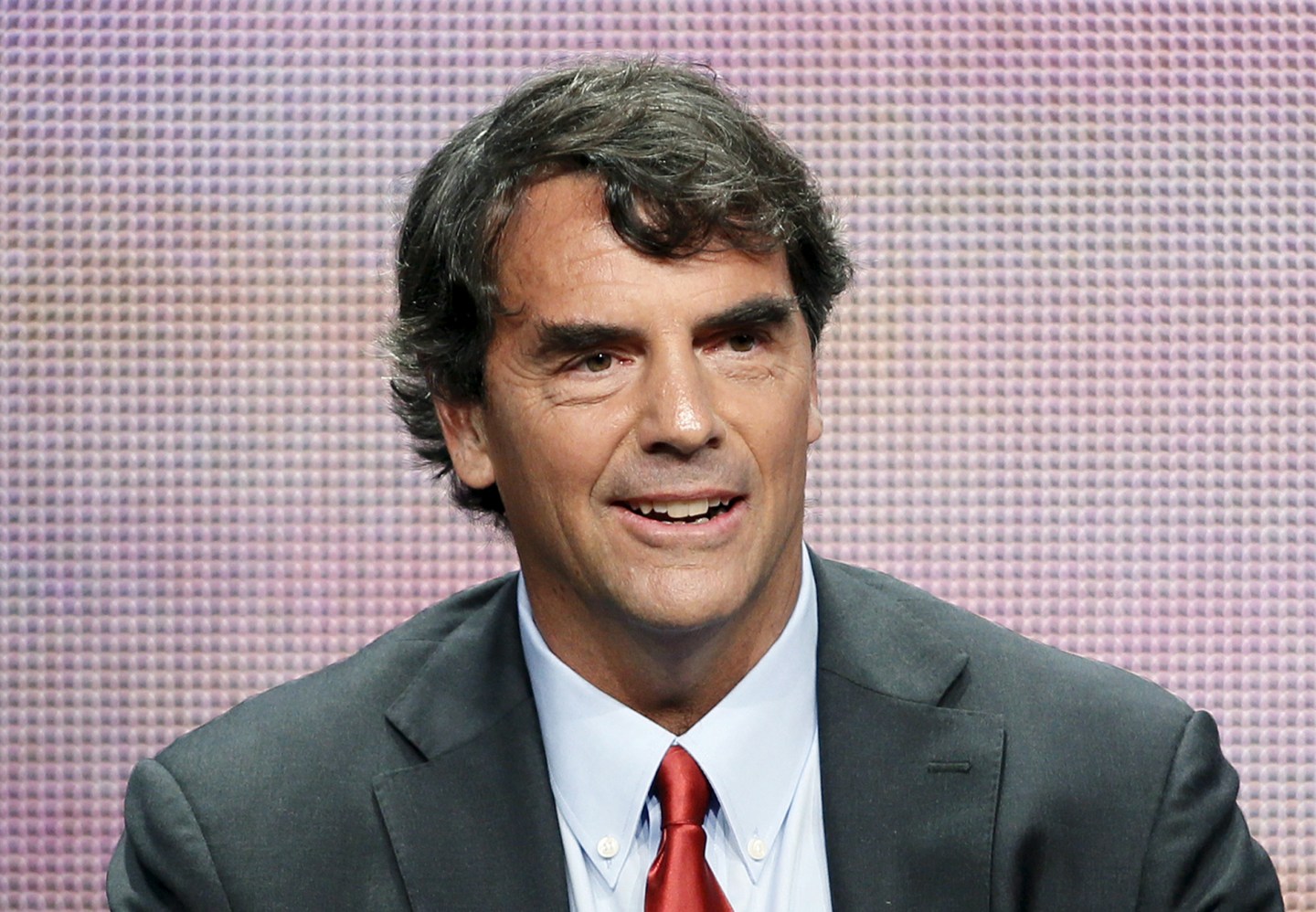 In late 2013, we reported that Tim Draper was leaving Draper Fisher Jurvetson, the Silicon Valley venture capital firm he had co-founded 28 years earlier. Specifically, we said that he would not be a general partner on DFJ’s next fund, which was raised the subsequent year.

But Tim took issue with our reporting, telling other media outlets that he was “not leaving DFJ. Ever. I am just skipping a fund to do some work building Draper University and experimenting with new models for venture capital.”

But when DFJ on Tuesday announced that it had raised yet another new fund ― this time with $350 million ― Tim Draper again wasn’t a general partner (although he did again participate as a passive investor). In fact, DFJ’s website now just refers to Draper as a founder.

So much for only skipping a fund…

This is not to say, however, that Tim Draper is leaving institutional investing behind. Multiple sources say that he is raising between $150 million and $180 million for a new early-stage fund that he will co-manage with son Billy Draper.

It will likely be done under the Draper Associates brand (DA has historically been a family office), with Tim committing a whopping $50 million of the total.

Tim Draper is a third-generation venture capitalist, whose grandfather co-founded the first VC firm in Silicon Valley and whose father helped form Sutter Hill Ventures. Some of his more notable investments have included Skype, Hotmail and Prosper Marketplace.

Billy Draper did not return a request for comment.