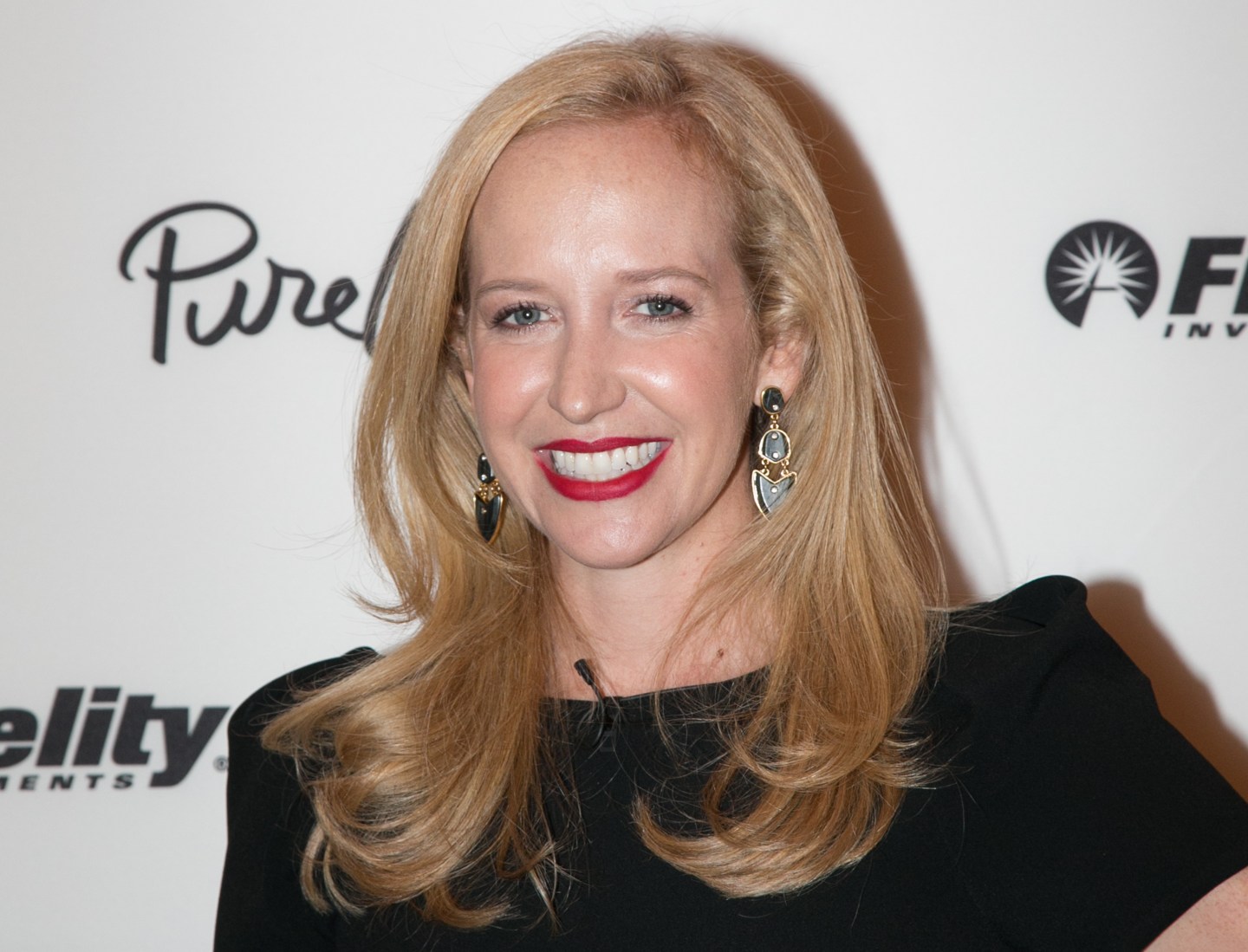 Alexandra Wilkis Wilson has been busy since she left Gilt Groupe to join mobile beauty service startup GlamSquad as its co-founder and CEO.

Wilkis Wilson co-founded the e-commerce “flash sale” site in 2007. In 2014, Wilkis Wilson decided to step down and move to a brand new startup. “I had been at Gilt for seven years,” she told Fortune. “I loved Gilt very much, and I still do today, but I had come to a place in my career where it was time for a new adventure.”

Wilkis Wilson joined GlamSquad in September of 2014 and led the company’s Series A financing in October. To date, the startup has raised $24 million in venture capital funding. Under Wilkis Wilson’s leadership, the company has grown its number of clients and services. GlamSquad is currently in three cities–New York, Los Angeles and Miami, and it will soon announce a market expansion plan. Wilkis Wilson said she is exploring the possibility of selling beauty-related products. This weekend, GlamSquad is celebrating a milestone–its 100,000th appointment.

Meanwhile, Gilt Groupe was preparing for an acquisition. Saks Fifth Avenue parent company Hudson’s Bay Co. bought Gilt Groupe for $225 million in January–about a quarter of its previous billion-dollar valuation. On Tuesday, HBC discussed its plans of adding Gilt to the in-store experience.

Fortune spoke with Wilkis Wilson about her transition from corporate America to the startup world and the acquisition of her first company.

Fortune: You worked in finance and the luxury goods sector before you co-founded Gilt. What it was it like to take the plunge into entrepreneurship?

Wilkis Wilson: When I co-founded and launched Gilt back in 2007, I was 30 years old and I had no idea what I was getting myself into. The best decision of my life was taking that entrepreneurial plunge the first time. Once someone gets involved in an exciting startup that experiences hyper-growth and momentum and they successfully create something out of nothing, there’s no going back to the slow pace of a corporate environment. That adrenaline is amazing and unparalleled.

Fortune: Tell me about the decision to leave Gilt and join GlamSquad as the CEO. How did you handle the transition?

Wilkis Wilson: It was a very exciting decision for me. I recognized that I loved and thrived in an earlier-stage environment. I had initially started at GlamSquad as an adviser, and I felt particularly attracted to GlamSquad for many reasons. One was that I loved the vision of the company, and I had a lot of faith in the team. I felt that if I joined the team, I could add a lot of value and propel the company forward.

Fortune: You say that you thrive in the early-stage startup environment, so if GlamSquad gets big enough, would you consider moving to another young company?

Wilkis Wilson: I’m not happy professionally when I’m bored, and I’ve never been bored at GlamSquad. I feel that we have so much to accomplish here. I’m not going anywhere.

Fortune: Do you still have a relationship with Gilt?

Wilkis Wilson: Gilt was just recently sold, so I’m in touch with the founding team, the executive team and some current and former employees. I feel very close to the company, and I’m still a shopper of Gilt.

Fortune: Gilt was just acquired by Hudson’s Bay for $250 million. What do you think about the acquisition and what is it like to watch it happen from the outside?

Wilkis Wilson: I was not involved at all in the acquisition or the process. If you had told me back in 2007 when we were building Gilt that it would get acquired by Saks one day, I would’ve thought, “Wow, that sounds like the perfect home for this type of business.” A lot of my inspiration for brands that we wanted to sell on Gilt came from literally combing the racks of Saks. I think it’s [an] exciting [acquisition].

Fortune: What is a big lesson you’ve learned so far in your entrepreneurial career?

Wilkis Wilson: I’ve learned to get comfortable with unpredictability. By nature, I like everything to be very organized and planned as much as possible. In startups, it’s very hard to know what’s going to work and you’re not going to be able to control all elements at all moments. You need to be able to troubleshoot and learn from the bumps in the road. Creating a work environment where people feel safe to take risks is really important.

This interview has been edited for grammar and clarity.