Why Being a Woman Hurts Your Credit Score 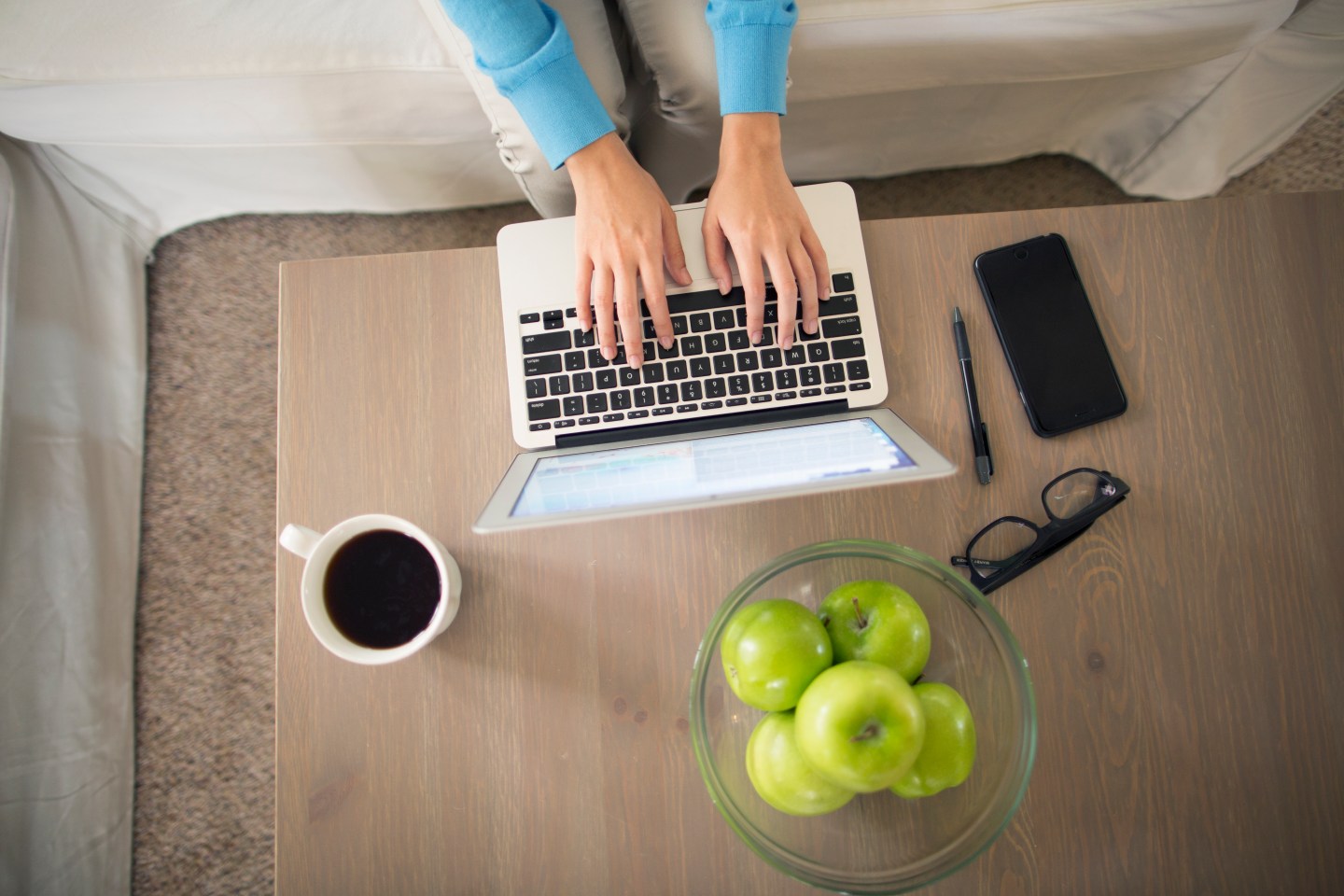 When it comes to money, simply being female is a disadvantage. On top of receiving lower wages for equal work and less funding for new businesses, women tend to have worse credit scores.

The average credit score for men is 630 out of a possible 850, compared with 621 for women, according to a report released Tuesday by credit analytics service Credit Sesame. Yet women also have less debt and lower credit card balances than men—so what gives?

It all comes back to the gender pay gap. Women working full-time, year-round jobs earned 78.6% of what their male counterparts did in 2014. And while income doesn’t technically factor into how credit scores are calculated, it plays a vital role here: Because women make less, on average, than men do, they tend to use a higher percentage of their total available credit (21%) than their male counterparts (19%).

Mens’ higher incomes also give them more available credit and more overall debt, additional factors that help boost their scores, explained Claire Tak, the chief editor and head of content at Credit Sesame, in an email to Fortune.

Judging by the slow progress toward wage parity, the credit score gap is unlikely to close anytime soon: According to the Institute for Women’s Policy Research, at the current rate, women will not see equal pay until 2059.