America’s gender pay gap is at a record low, but hold the celebration 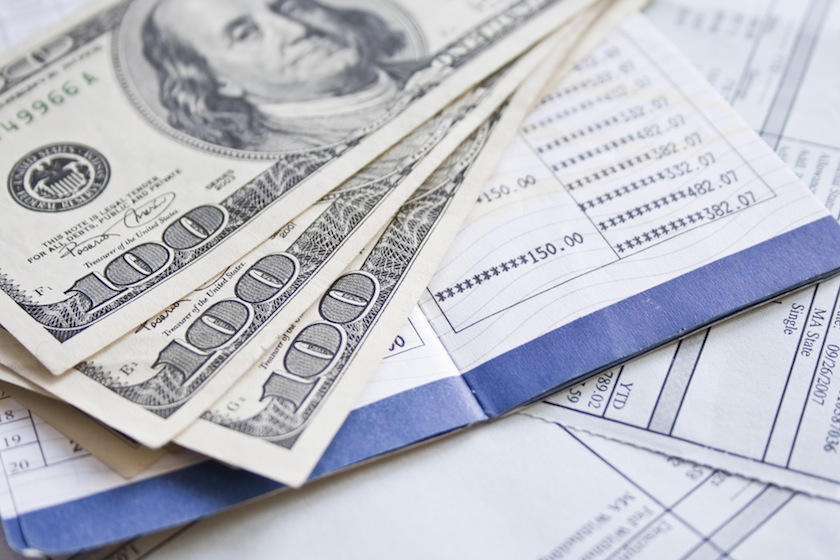 Earlier this month, the U.S. Census Bureau reported that the gender wage gap narrowed to the lowest level on record last year. Women working full-time, year-round jobs earned 78.6% of what similar men did in 2014, up from 78.3% in 2013. While that’s the smallest gap on record since 1960, the change is not statistically significant, so there’s little to celebrate. The gap between men’s and women’s earnings has remained, in inflation-adjusted dollars, at about $11,000 to $12,000 since 2001.

And according to the Institute for Women’s Policy Research, at the current rate, women will not see equal pay until 2059 — one year longer than IWPR’s previous projection. Certainly that’s much too long a wait. Ensuring that women receive equal pay is not as easy as just paying women more for their work (though that would be a good start!). Narrowing the gender wage gap will involve focusing on America’s lowest-paid workers, the majority of which are women. It also requires reforming paid leave policies to ensure that workers who provide family care do not see their careers suffer.

On the business side, employers can provide paid family leave, which can pay for itself in many work places by reducing turnover costs through encouraging women to stay in the workforce after having a child. It’s time the United States caught up with other wealthy nations that do a better job by far at addressing the family needs of workers by offering subsidized child care, paid sick days, and paid family leave. These measures increase women’s wages in the long run and help equalize caregiving between women and men and lead women to invest more in their careers.

Businesses must also mitigate occupational segregation—four in ten men and women work in occupations dominated by their own gender, and ‘men’s occupations,’ for example, computer software engineers and construction managers, typically pay more than ‘women’s occupations,’ for examples, registered nurses and social workers, even when the skill levels required are similar. Hiring more women in nontraditional jobs and furthermore supporting their persistence by providing mentoring and other aids are crucial employer actions for raising women’s pay. And because corporate policy is often determined at the top, ensuring that more women serve on corporate boards and are in positions of leadership can lead to sustained advancement for women.

Policymakers, too, must take achieving equal pay seriously. For far too long, they have largely paid lip service to the goal of gender parity in earnings, but there are concrete actions that can be taken to narrow, and eventually eliminate, the gender wage gap. First, policymakers can strengthen enforcement of current equal employment opportunity laws—specifically, ensuring non-retaliation against workers who share pay information, increasing protections and accommodations for pregnant workers, and requiring employers to pay comparable men’s and women’s jobs equally (as is done in Canada and many other countries) — so that women are treated fairly both in terms of access to high quality jobs and to pay parity with men in all jobs.

In recent years, America’s poorest workers have not gotten much, if any, help from federal government wage policies. At $7.25 an hour, the U.S. minimum wage is below where it was in the 1960s. Women hold the majority of America’s lowest-paid jobs, as well as jobs in which tips are common, they would benefit most if Congress eliminated the tipped minimum wage, which has been stuck at $2.13 per hour since 1991, at the same time it raises the overall minimum to a 21st century level. Through executive orders, the Obama Administration has required federal contractors to pay a higher minimum wage than the current level and provide paid sick days. But legislative action on improving jobs for those at the bottom of the labor market will ensure that these policies reach all workers. In addition, the Department of Labor will soon raise the overtime salary threshold below which it is assumed that salaried workers deserve premium pay at time and a half for their hours worked beyond 40 per week.

And finally, policies that address the power of women—such as, ensuring collective bargaining for all workers, encouraging women to take leadership positions in labor unions, and electing more women to political office (at the current rate, women will not have an equal share of seats in Congress until 2117)—can ensure that women are always at the table when policies that affect all of us are decided.

For families, the gender wage gap can make the difference between living below or above the poverty line, between having access to high-quality child care, schools, and colleges, or only being able to afford poorer quality alternatives or no pre-kindergarten or post-secondary education at all.

For the economy overall, unequal pay is stunting economic growth. IWPR estimates that nearly 60 percent of women would gain pay if they were paid the same as men with similar qualifications and hours of work. Added across the U.S. economy, theses gains amount to 2.9 percent of GDP, a growth rate equivalent to adding another state the size of Virginia. Each woman, including those who would gain nothing, would earn $6,251 more annually on average, reducing poverty by half for all families with a working woman and working women who live alone.

No strategy other than achieving equal pay for women can boost wages for millions of working Americans, cut poverty in half, and grow the U.S. economy by a brisk three percent of GDP.

Heidi Hartmann, Ph.D., is an economist, MacArthur Fellow, and president of the Institute for Women’s Policy Research, a nonprofit research institute in Washington, DC.