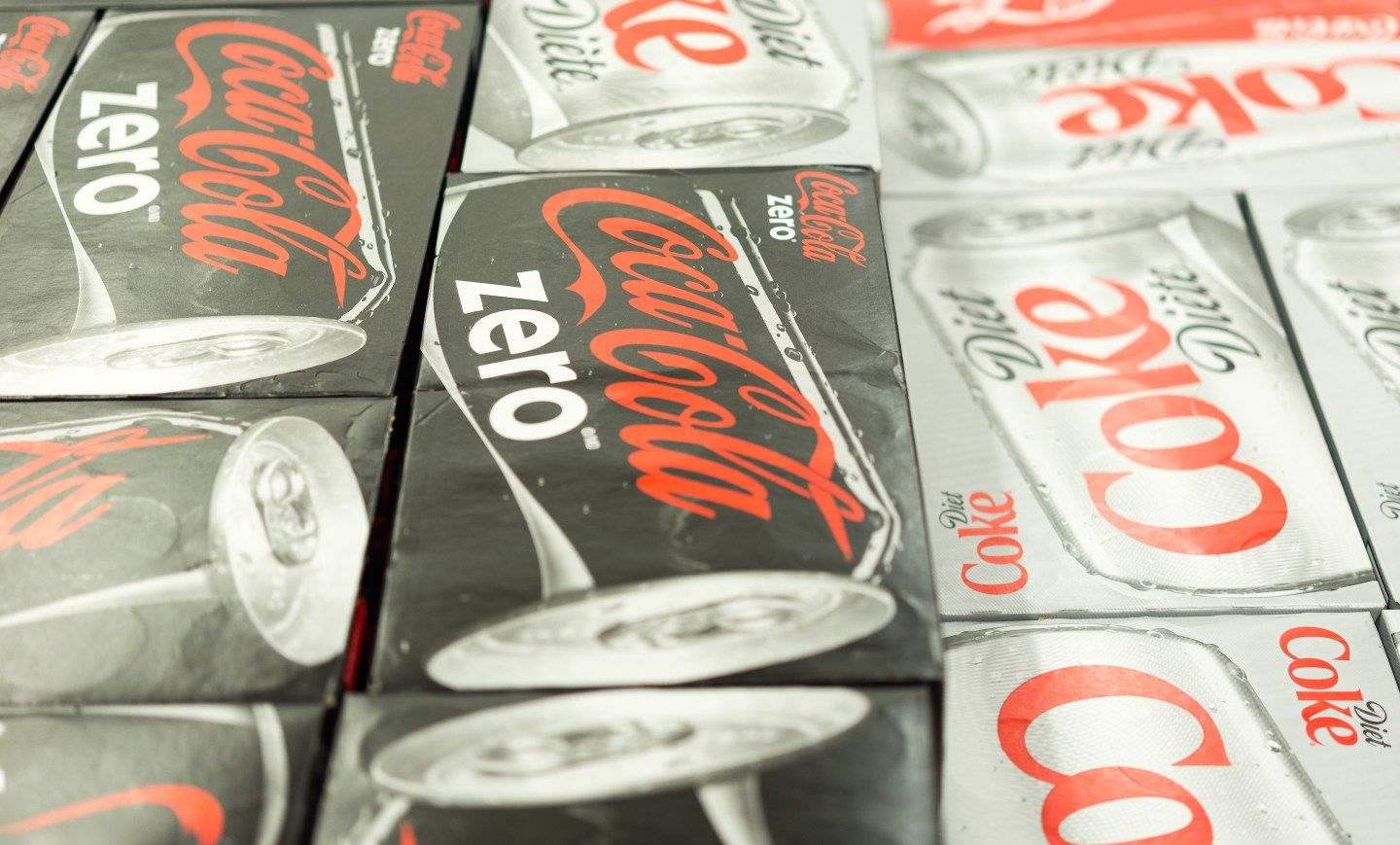 Nearly 13 years after Coca-Cola tried to trademark the rights to “zero”, we could finally have a winner.

The U.S. Patent and Trademark Office could be set to rule on whether Coke (KO) or Dr Pepper Snapple Group (DPS) can register the exclusive rights to the “zero” label for their products, people familiar with the case have told The Wall Street Journal.

If Coke wins, they could sue imitators who have infringed on their usage of the word, which is featured in their Coke Zero line of soft drinks. If Coke loses, it opens the door for other competitors to use the word, such as Dr Pepper’s Diet Rite Pure Zero. A ruling could come before the summer, reported The Journal.

The stakes were highlighted on Tuesday in Coca-Cola’s annual earnings report. The company reported a 6% growth for Coke Zero in sparkling beverage volumes worldwide, which offset a 6% decline in Diet Coke and Coke Light.

The fight for the right to use “zero” began on March 4, 2005, when Coca-Cola filed a trademark registration for “Coca-Cola Zero.” The application saw a challenge from Dr Pepper in 2007, who argued that the word “zero” is merely a short-form version indicating zero calories, according to The Journal.

Dr Pepper also listed 32 “zero” beverage brands not owned by Coke, including Monster Energy Zero Ultra, Virgil’s Zero and Arnold Palmer Zero, added The Journal. In response, Coke has argued that “zero” is “exclusively associated” with its products because of “extensive advertising, promotion and sales,” according to filings.