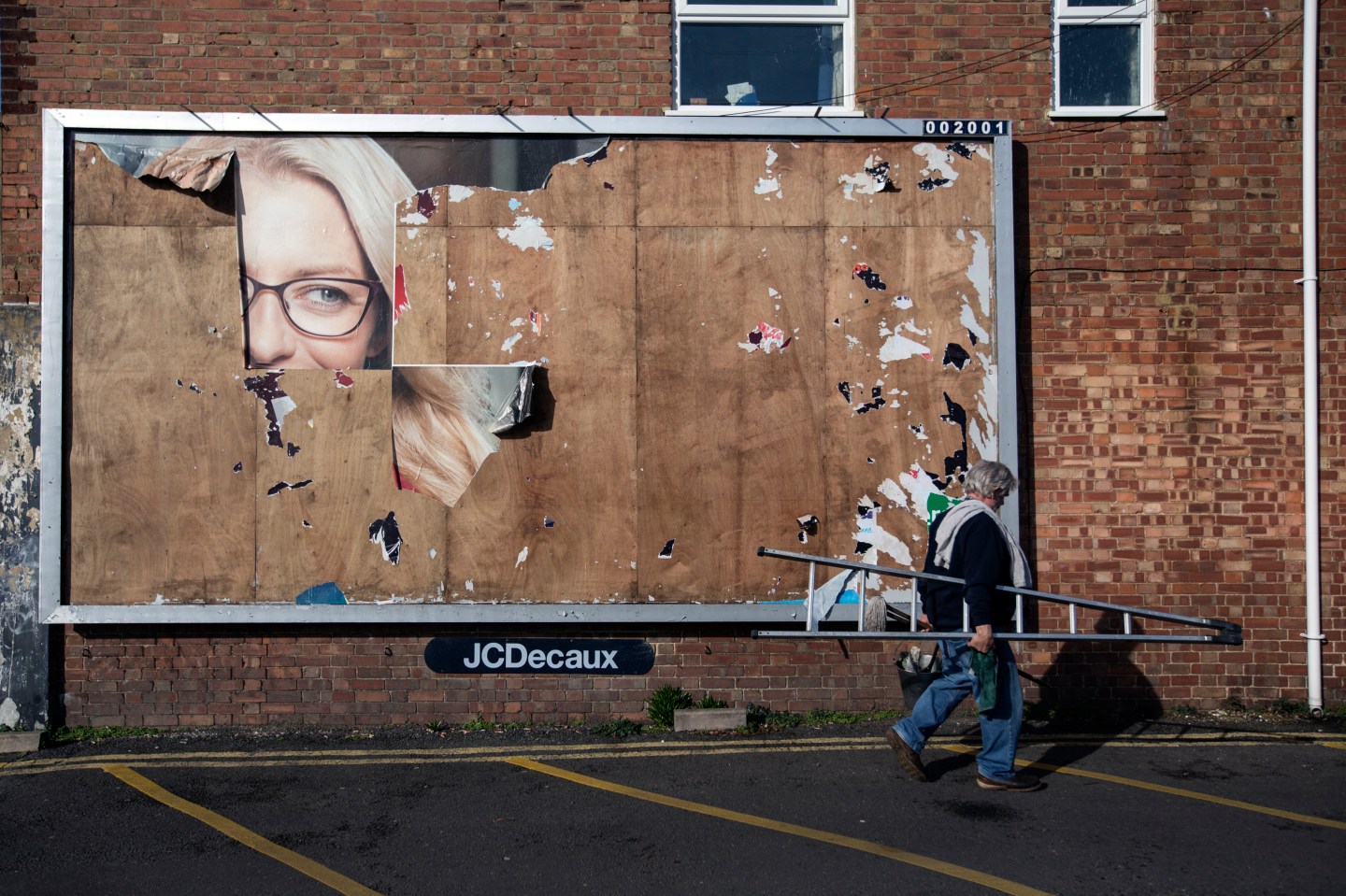 LONDON, ENGLAND - FEBRUARY 10: A window cleaner walks past a billboard with a small portion of an old advert remaining on February 10, 2014 in London, England. (Photo by Oli Scarff/Getty Images)
Oli Scarff—Getty Images

The people who brought you the first ever banner advertisement are about to eliminate display ads entirely—for a price.

Wired.com, the online home of Wired, a tech-centric publication in the Condé Naste portfolio, has debuted its plan to launch a website free of ads. The first banner ad appeared on www.hotwired.com, the magazine’s original digital presence, in 1994.

The new website option, Wired wrote in a post, is intended to counter the rise of ad blockers, a technology that prevents online ads from appearing on a person’s computer screen. It will cost subscribers $1 per week to access.

Ad-blocking tech gained a boost in popularity after Apple (AAPL) began allowing ad blockers on its mobile Safari browser last fall. Despite the attention on smartphones, “almost all” the ad-shielded readers—that’s about 1-in-5 people—visit Wired.com via desktop computer, Bloomberg reported, citing Wired.

“We know that there are many reasons for running an ad blocker, from simply wanting a faster, cleaner browsing experience to concerns about security and tracking software,” Wired wrote in a note on its website on Monday. “We want to offer you a way to support us while also addressing those concerns.”

For more on ad blockers, watch the following Fortune video:

Readers who favor ad blockers will soon have a choice to make: Either stop blocking ads on Wired.com, or pay to subscribe to the ad-free version.

The alternative website will go live “in the coming weeks,” Wired said.