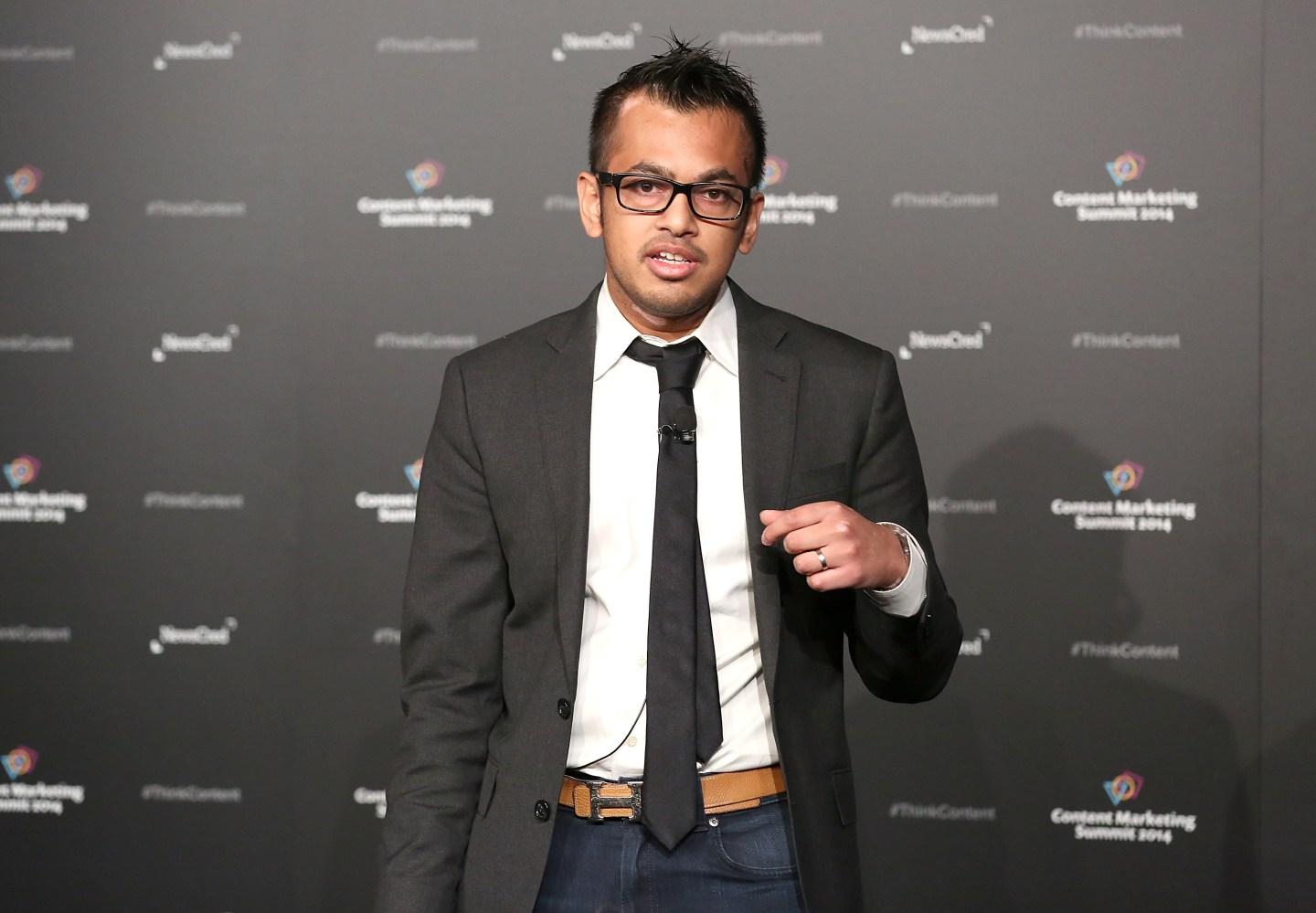 NewsCred, a content marketing and syndication startup that has raised $90 million in venture capital, last month laid off more than 10% of its employees, Fortune has learned. Its current headcount is around 200.

Among those no longer with the New York-based company are chief revenue officer David Ives and chief strategy officer Michael Brenner. Also out are Jen Benson, head of client services, and Jackie Orris, head of HR. All four remain listed on the NewsCred website.

Shafqat Islam, NewsCred’s co-founder and CEO, says the moves were part of what will become a regular, Six Sigma-like culling process. “We’re just trying to get better as a company,” explains Islam, who adds that the company is actively seeking to hire for the 20 some-odd positions that became available. In the interim, Islam himself will lead sales.

NewsCred originally launched in 2008 as a platform that evaluated the credibility of news media sites, but later transitioned into content marketing. A lot of that shift involved curating and licensing third-party content for its clients, but recently the company has also needed to ramp up its original content production.

“We haven’t had churn on our licensed content business, and we’ve actually doubled payments to publishers,” Islam says. “But it is certainly true that our original content is growing faster than the licensing, on a relative basis.”

NewsCred has raised around $90 million in total VC funding since being founded in 2008. This included a $42 million Series E round this past September at a post-money valuation of approximately $210 million. Investors in that deal included FTV Capital, InterWest Partners, Mayfield Fund, and FirstMark Capital. Of that total, Islam says that NewsCred still has nearly $50 million in the bank.