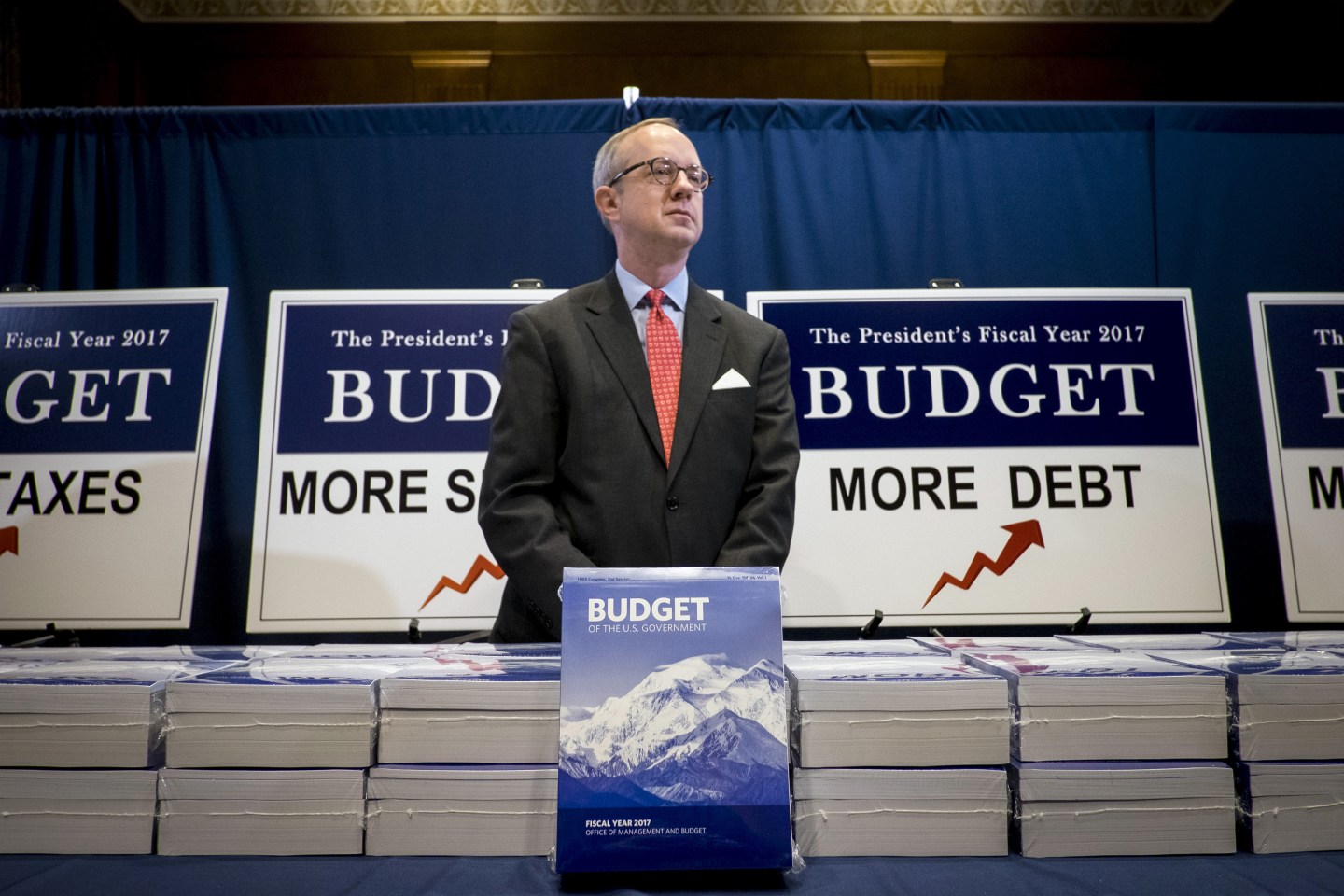 When President Barack Obama sends his final budget to Congress Tuesday, it will fall on deaf ears.

The Republican-controlled House and Senate budget committees jointly broke with tradition in announcing that they would not even listen to the details of the Obama administration plan. The director of the Office of Management and Budget, Shaun Donovan, was not invited to testify about the administration’s plan, according to a joint House and Senate press release.

“Rather than spend time on a proposal that, if anything like this Administration’s previous budgets, will double down on the same failed policies that have led to the worst economic recovery in modern times, Congress should continue our work on building a budget that balances and that will foster a healthy economy,” Georgia Representative and chair of the House Budget Committee Tom Price said in the release.

Obama’s eighth and final budget ambitiously proposes a $10-per-barrel oil tax, funding for a cancer research initiative he unveiled in his State of the Union address, and $19 billion for cybersecurity across the U.S. government, among many other items.