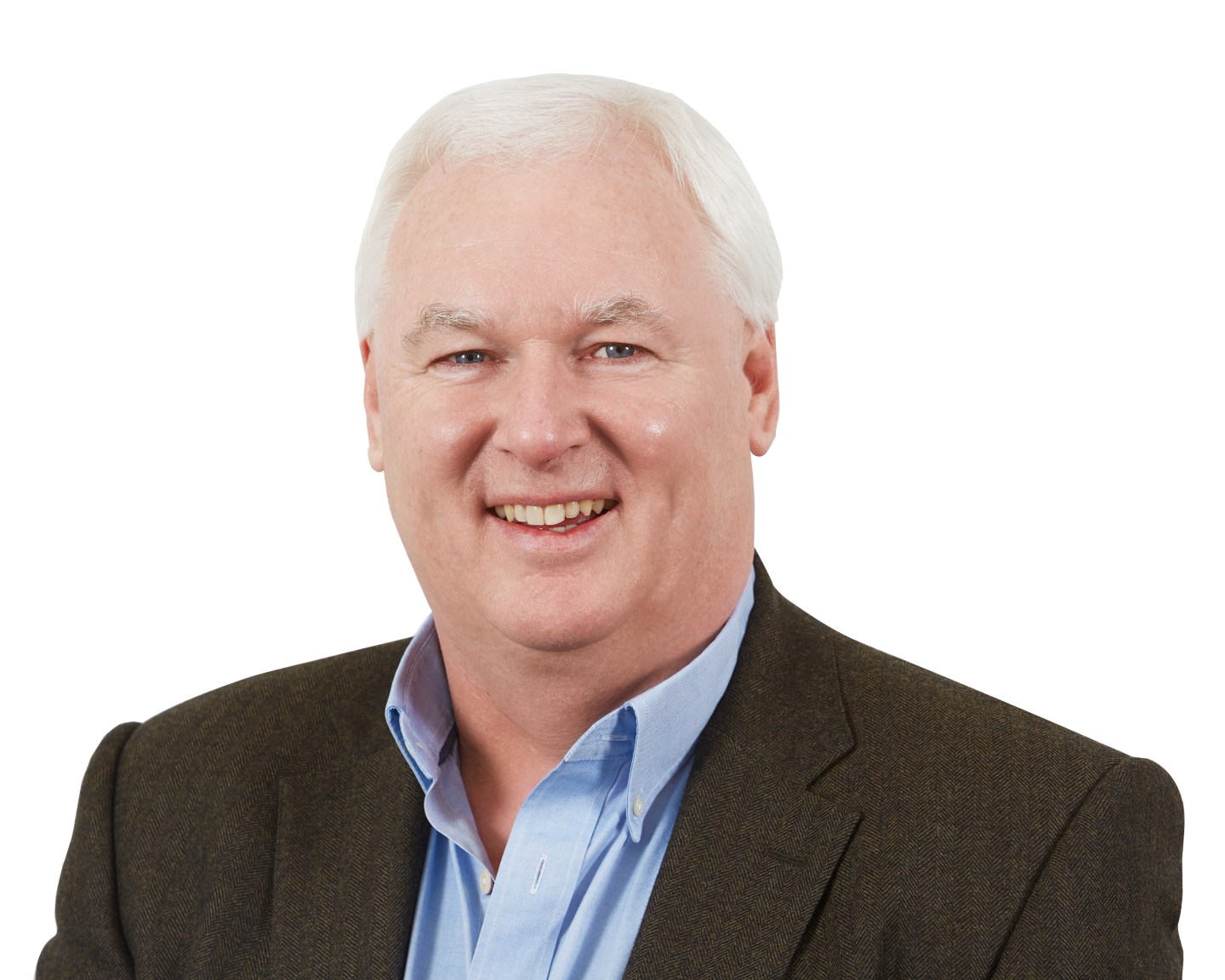 The Leadership Insider network is an online community where the most thoughtful and influential people in business contribute answers to timely questions about careers and leadership. Today’s answer to the question “How do you make tough business decisions?” is written by David Clayton, executive chairman at SDL.

Whenever I’m confronted with having to make a tough decision, the first thing I do is decide whether or not the decision actually needs to be made. There is a fine balance between speed and appearing to procrastinate when it comes to making critical decisions. However, once you’ve decided that the status quo is not an acceptable position, it is also vital that you set a deadline for yourself. Of course, ensuring that you have the proper information required to make the decision is key, but you will never have all of the information you’d ideally like to in these situations. Therefore, setting a deadline and holding yourself accountable to that timing is crucial for not slowing down the decision-making process.

Understanding the problem and being able to clearly articulate the causes of the issue you are trying to address is also important. On many occasions, leaders focus on the solution without fully analyzing and understanding the root of the problem. This not only risks making the wrong decision, but also makes it almost impossible to garner support from colleagues and the organization as whole. Many business leaders are in senior positions because of their track record for making tough decisions. This can sometimes lead to over-confidence. It is imperative to recognize that “right” is often subjective. If you minimize ambiguity in the communication process, it is important to gather facts and information that underpin the decision being made.

A common technique which I’ve used in making tough decisions, is to begin with a hypothesis and then gather information that can be used to prove, enhance, or change this hypothesis. You should always reserve the right to change your mind should the facts change. In these circumstances, changing your decision can be seen as a strength rather than a weakness. One risk of adopting the hypothesis-based approach is that you gather information from the colleagues who will be most impacted by the decision. It is human nature for people to draw conclusions from your line of questioning, which can often be a long way from the final outcome. This can have a destabilizing effect on the business in the short-term. It is essential that you are clear that no decision has been made and that options are being explored.

There is always a temptation to allow the discussion around how the decision will be implemented to overly influence the decision making process itself. It is important to separate the “what will we do” from the “how will we do it.” Of course, there is no point in coming up with a decision that cannot be implemented. But, in practice, most things can be done if there is belief that it is the right thing to do. Focusing too much on the implementation can constrain creative and radical thinking in the decision making process. That said, once you’ve arrived at the decision, it will be far easier to reinforce with colleagues if there is a clear and workable plan to implement it. Most tough business decisions require that changes are implemented, and it is a well-known fact that people generally do not react well to change. The credibility of the implementation plan can often alleviate the fear surrounding the changes.

Finally — and this is critical — having made the decision, recognize that not everyone will agree with it. In many situations, where it is a particularly tough decision, it is likely that more people will be against the plan than for it. At this stage, determination and resolve is key. If the process has been well structured and based on unbiased facts, then have confidence that your colleagues will eventually see the merit in your decision. It is vital to have courage and conviction in your decision and not flip-flop around alternatives. When decisions are revisited and changed, the desired outcome is rarely achieved.