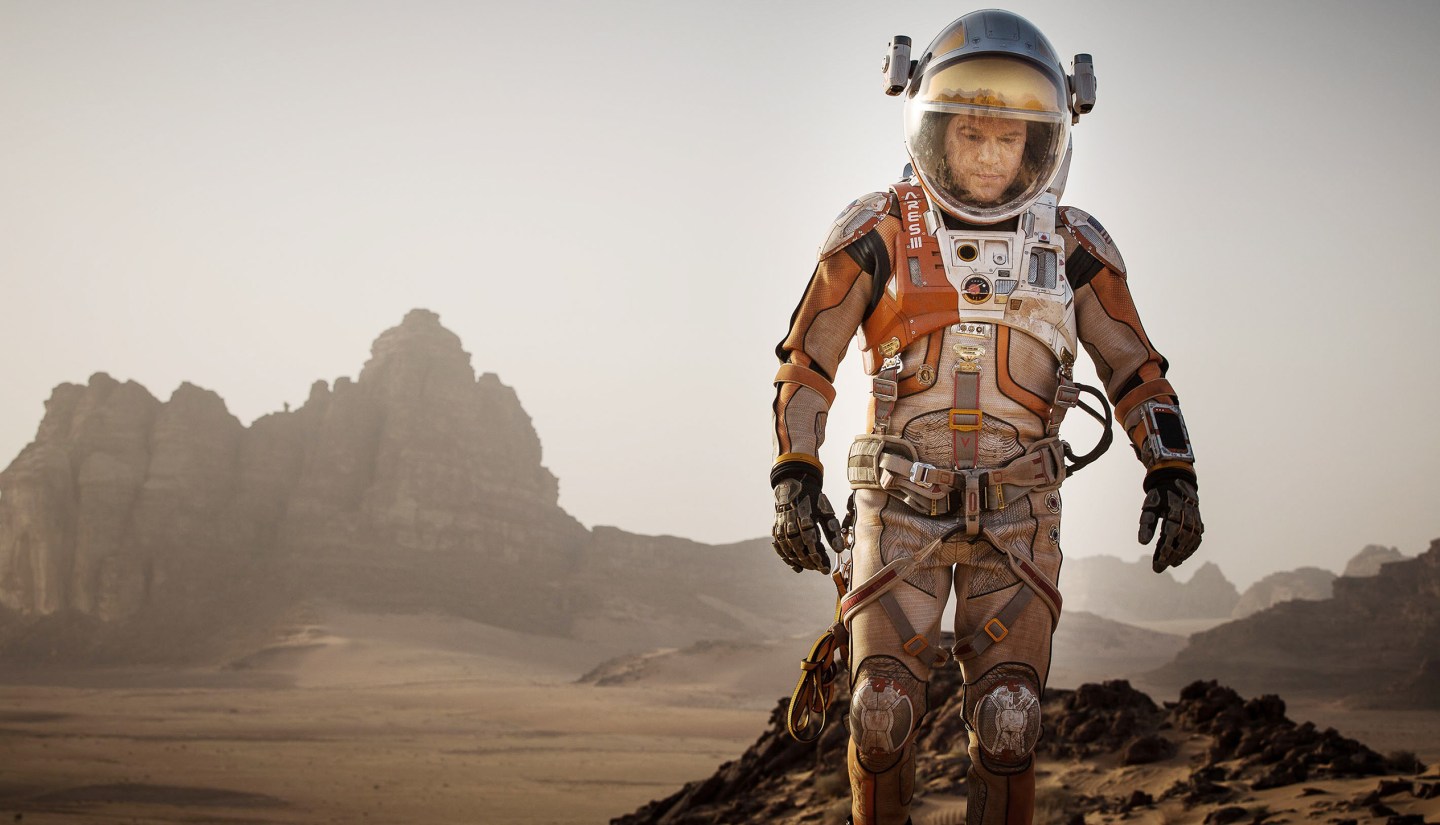 Copyright fans avert your eyes, watching movies and TV online without paying for it just became a lot easier.

The Pirate Bay, which is probably still the world’s most notorious copyright-infringement service, has started using a new tool that lets people watch streaming movies from inside their browser, without needing to download any special software.

The tool comes from an outfit called Torrents Time, which released it last week. Whereas it was once necessary to download a “torrent client” to share videos with other people, the new tool embeds this functionality into the browser. The viewer doesn’t even need to store the pirated video.

Torrents Time comes from the same people who set up a variant of the highly controversial Popcorn Time service—a breakthrough in the simple streaming of pirated content, albeit through a special app rather than a browser.

Like the original Popcorn Time app, the new tool draws on peer-to-peer technology for the streaming. Others that previously tried to implement the idea in websites used the standard HTTP web technology to deliver the videos, which chewed up bandwidth—this way is far more efficient.

The service encourages people to use a paid-for virtual private network (VPN) service to hide their activity. It also features many modern conveniences for streaming to TVs, such as Chromecast, Airplay and DLNA.

Torrent Time’s developers told VentureBeat that they expect all torrent sites to embed their functionality, saying: “We will allow everybody to watch any movie they wish from torrent sites who embed us, when they want, without having to store someone’s file on their hard disk.”

For more on copyright, watch the following Fortune video:

The Pirate Bay, like many other sites used for copyright infringement, is blocked across much of Europe (though VPNs make it easy to bypass those blockades). However, the Sweden-based service is still available in its home country, where the courts told rights holders that they couldn’t force Internet service providers to block it.

In a similar case, the Dutch judiciary has asked the EU’s highest court to decide whether The Pirate Bay is itself breaking European copyright laws, if all it does is provide connections between the people who are sharing copyrighted content.