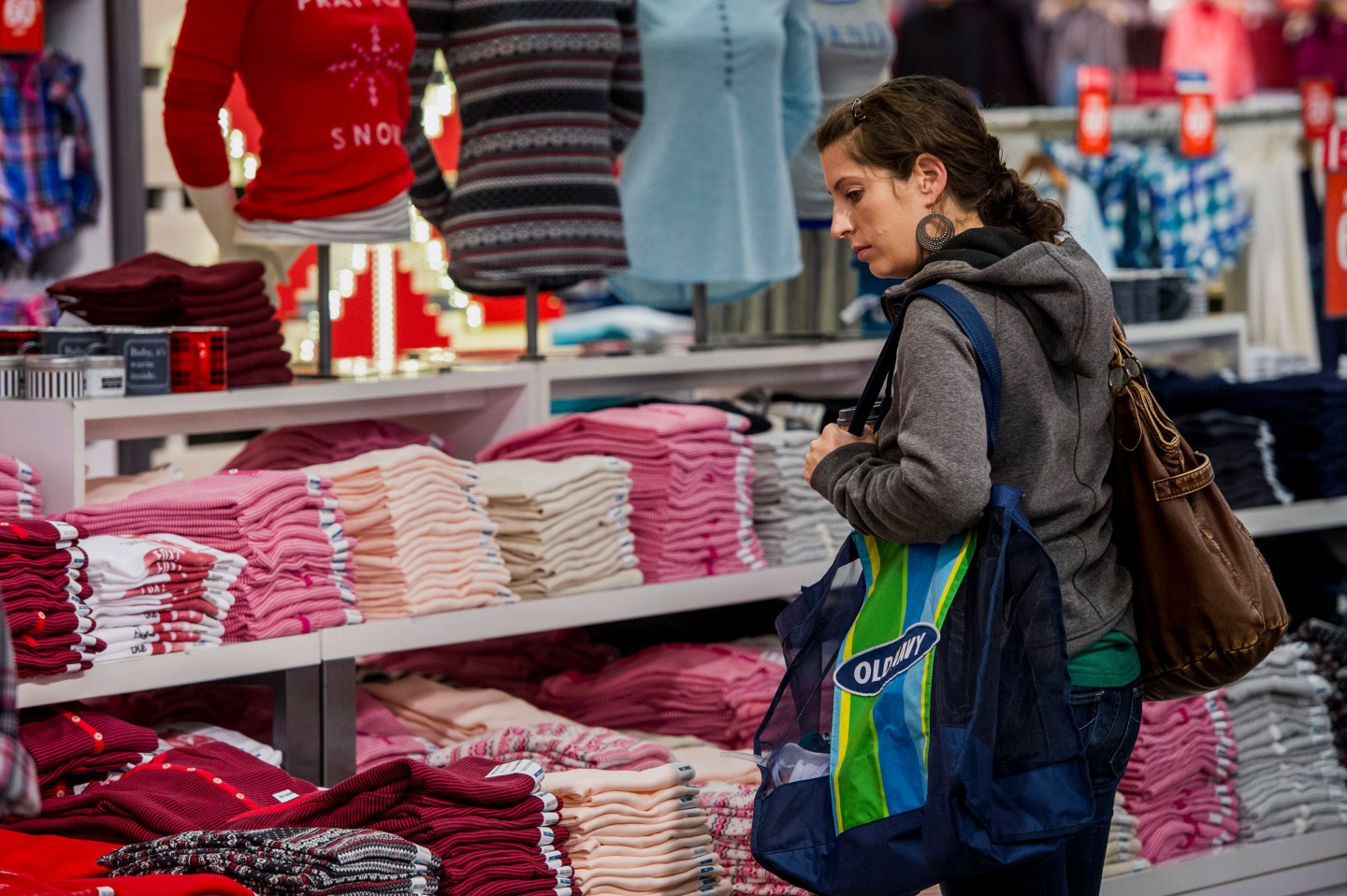 Old Navy was for the longest time the bright spot in Gap Inc’s (GPS) struggling portfolio, the brand that had held its own against everyone from Walmart (WMT) to H&M.

Gap’s largest brand, a power house behind 40% of sales, figured out long before both its major sister brands Gap and Banana Republic how to compete with fast fashion by shrinking production times and adding more trendiness into inexpensive clothes.

Now, all of a sudden, Old Navy has reported three straight months of deep comparable sales declines, its first such losing streak in four years, and a worrisome development for Gap Inc at a time it is trying to reinvent both Gap and Banana. Last month, comparable sales at Old Navy fell 6%, capping an awful quarter for both the brand and the company at large.

Old Navy’s reversal of fortunes started soon after former boss, star retail executive Stefan Larsson left last fall to become CEO of Ralph Lauren, leaving the brand in the hands of Jill Stanton, an executive vice president at Old Navy, on an interim but still ongoing basis. The loss of Larsson has worried investors for months. Shares have fallen nearly 40% in the last six months. The stock rose a bit on Monday after hours after Gap’s earnings per share forecast was a bit better than Wall Street expected.

The Gap brand’s comparable sales have only managed to grow once in the last 24 months, while Banana has cratered in recent months. So it’s not a given that Gap Inc will suddenly snap its slump in the coming months. Gap Inc CEO Art Peck has promised investors that the efforts to fix Gap and Banana will start to pay off this spring, having borrowed from the many lessons at Old Navy in recent years. Let’s hope for their sake those are still lessons worth learning.