What Every Entrepreneur Needs to Know Before Moving to Silicon Valley 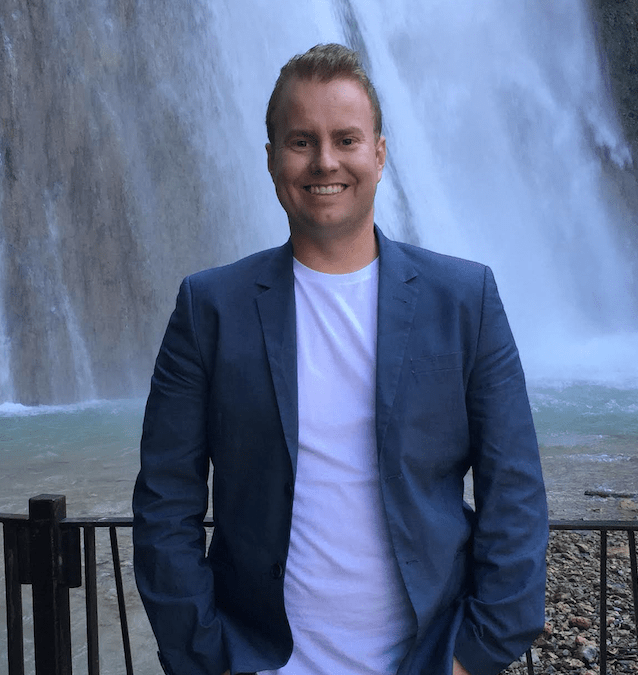 The Entrepreneur Insider network is an online community where the most thoughtful and influential people in America’s startup scene contribute answers to timely questions about entrepreneurship and careers. Today’s answer to the question “How important is it for startups to be in Silicon Valley?” is written by John Rampton, founder of Due.

My initial gut reaction is to say that it’s incredibly important for a startup to be located in Silicon Valley. There’s no better place to mingle with investors, raise a hefty amount of capital, rub elbows with fellow entrepreneurs, and quickly scale your business like the Facebooks and Twitters of the world. And it’s where I sold my first company for 8-plus figures.

I love that there are potential partners and a deep talent pool readily available in my backyard when I launch my next venture. And if you’re a startup catering to the tech industry, all of your customers are conveniently located right in Silicon Valley. In fact, Silicon Valley has been ranked the world’s best place for a startup, according to the Global Startup Ecosystem Ranking 2015—a position we’ve proudly held since 2012.

But I don’t necessarily think a startup will fail just because it’s not based out of Silicon Valley.

Over the last year, I’ve traveled extensively to cities like New York, Sydney, London, Seattle, and Tel Aviv to visit some of their amazing startup scenes. Boston, Chicago, Austin, and Boulder are becoming popular startup destinations, and even unlikely cities like Atlanta, Baltimore, and Kansas City are home to thriving startups.

Mollie Spilman, chief revenue officer at Criteo, proclaims that she’s worked with several successful startups—none of which were located in Silicon Valley. One startup, Advertising.com, started in Baltimore and was acquired by AOL for nearly half a billion dollars.

Fayez Mohamood, cofounder and CEO of Bluecore, relocated to New York City from Seattle and believes his company was successful in New York because that’s where his target audience was. Mohamood also liked that New Yorkers were able to bring fresh ideas and perspectives to his company that wouldn’t have been found in Silicon Valley.

From my experiences, and from reading the experiences of others, I’ve learned that a startup doesn’t have to be based out of Silicon Valley. In some circumstances, it may even be better that it’s based somewhere else for the following reasons:

It’s expensive
If you don’t live here, then you probably don’t know how expensive it is. In fact, San Francisco is one of the most expensive cities to reside in the U.S. directly behind New York and Los Angeles. We’ve also received the honor of the most unaffordable city in the country for home ownership. I pay $6,000/month for my small, two-bedroom house in Palo Alto, and anyone I talk to thinks that’s a steal. You’ll find similar rents all around. Expect to pay $3,000/month for a one-bedroom apartment. That’s a problem when you’re attempting to bootstrap your startup. How can you survive, both personally and professionally, if you’re struggling to keep your head above water because of the high rent?

Where are your customers?
One of the most important tasks that you should be doing for your startup is getting out there and talking to your customers. Unless you’re in the tech industry, there’s probably a good chance that your customers aren’t the like-minded entrepreneurs that you spend your days with in the coffee shop.

If you have a product or service that will help solve a problem for soccer moms in Middle America, do you think it’s important for your startup to be in Silicon Valley? No. It needs to be in an area where you can get feedback, conduct research, and validate your idea.

Silicon Valley is an incredible place to live and work, with amazing and talented people, but I’m not always surrounded by a diverse demographic to test out some of my ideas. That’s why I focus on businesses that have a target audience right here in SV.

Talent War
Do you think that you’re going to be able to pry away an engineer or coder from the grasps of Google (GOOG), Facebook (FB), or any of the other established businesses headquartered in SV with nap pods and free food? There’s no way that I’m going to compete with those giants. If I want to, I’m going to have to pay for it.

But you could score an equally talented individual in another part of the country and be able to easily land his or her talents since there isn’t as much competition with other startups. For example, the Georgia Institute of Technology has a very solid engineering program. If your startup was based in Atlanta, you could have your own pool of talent amongst recent graduates without competing with all of the other startups and tech companies in Northern California—and without offering insanely high salaries or perks.

The world is getting smaller
Thanks to the endless amount of resources and technology, you can literally start a business anywhere you want in the world. I’ve been able to learn how to found, start, and run a business with the resources that entrepreneur Steve Blank has so graciously listed. I can find potential investors on AngelList and on marketplaces like my friends at Dreamfunded. I have employees who work all over the country, and I can communicate with them quickly and efficiently through email and Skype.

Even though I live in Silicon Valley, I still turn to the tools and resources that are available online 24/7. And, if I can do that, so can the aspiring entrepreneurs in Detroit, Toronto, or Berlin.

While I absolutely love being in the San Francisco Bay Area—mainly because of the weather and being around my fellow entrepreneurs and amazing mentors—it’s no longer crucial for startups to based in Silicon Valley just for the sake of being in Silicon Valley, though it helps.

Unless this is where your target audience is and this is the only spot to validate, fund, and scale your startup, you can launch your business from anywhere you want in the world today.

Here’s to launching the next company that changes the world.