Beyoncé Goes Right To No. 1 on Billboard Chart Ahead of Super Bowl 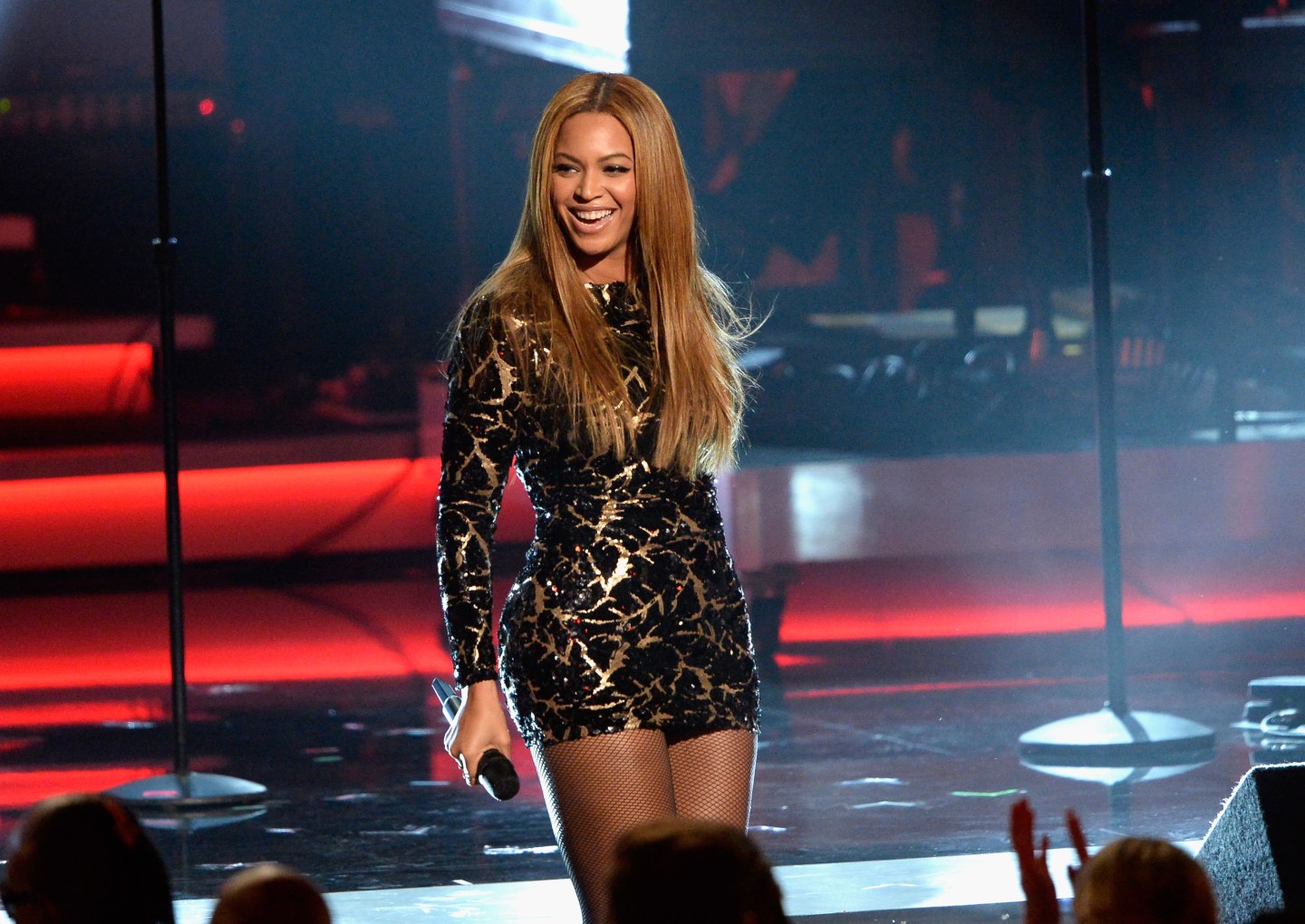 In a matter of hours after its release on Saturday, Beyoncé’s new single, Formation, hit the No. 1 position on Billboard’s real time Twitter Trending Chart, a gauge of how much people are talking about a song on social media.

The R&B songstress’ surprise single, and the accompanying New Orleans-themed video, were released the day before Beyoncé is set to take part in the Super Bowl 50 halftime show at Levi’s Stadium in Santa Clara, Calif., along with rock band Coldplay. The game gets underway early Sunday evening, Eastern time.

The single is her first new music since 2014 and makes references to police brutality against African-Americans, with a reference to the “Black Lives Matter” movement. (On Saturday, Tidal made a $1.5 million donation to “Black Lives Matter.”) Beyoncé also references her race with lyrics like “I like my negro nose with Jackson 5 nostrils.” In the politically charged video, which starts with the star on top of a New Orleans Police Department car in a flooded street that will later be completely submerged, also features her daughter, Blue Ivy. There is also a man, holding a newspaper with an image of Martin Luther King Jr.’s face. At one point in the clip, a hooded black youth dances in front of SWAT officers before the video cuts away to the words “stop shooting us.”

It’s not the first time Beyoncé has released music unexpectedly. In December 2013, she stunned the music industry and her fans by dropping an eponymous complete record, with videos, exclusively on Apple’s (AAPL) iTunes services, amazing people by being able to keep such a project under wraps.