Why These Big Companies Want a New 3D File Format 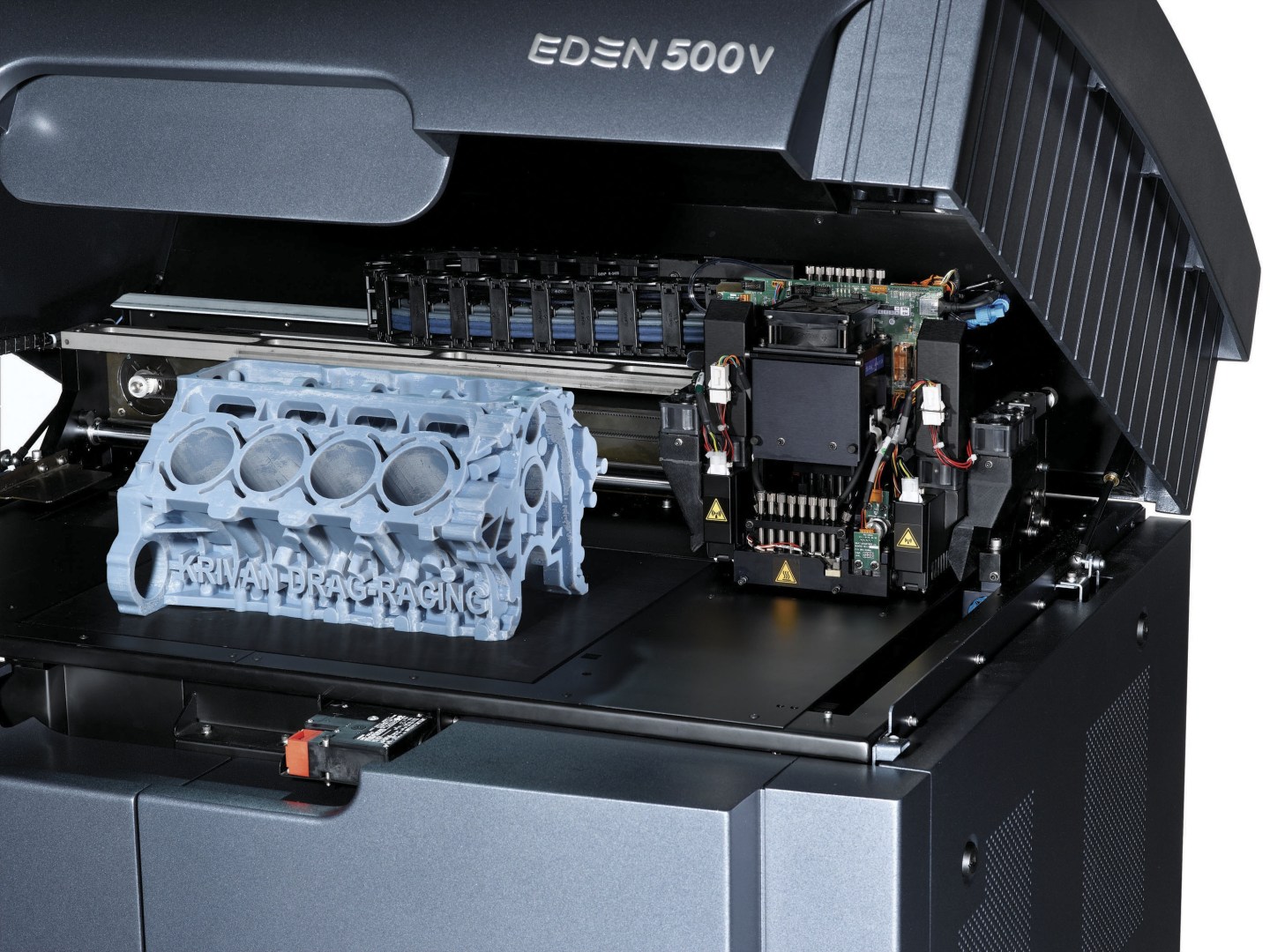 Despite an anemic 2015 in the 3D printing world, economic predictions for the industry’s overall growth remain bright. But in the eyes of large businesses with a stake in the expansion of the 3D printing market worldwide, a sunny financial forecast isn’t good enough.

What is needed, they say, is a new file format for 3D-print data. It’s with that spirit that Autodesk (ADSK), HP, Siemens (SIEMENS), a handful of other companies, and the two current titans of the 3D printing industry, Stratasys (SSYS) and 3D Systems (DDD), came together to form the 3MF Consortium. It’s an industry partnership working toward the goal of finding a better, widely applicable 3D printing file format. In this case, that’s 3MF, or 3D Manufacturing Format—a file format originally developed by Microsoft (MSFT), also a member of this new consortium.

Let’s take a breath here. In the 3D-printing industry, challenges remain in the types of materials available for printing, the relative cost and speed of machines, and how to drive mainstream adoption of 3D printing technology. The consortium claims there’s another problem 3D manufacturing must surmount: The current file formats used for 3D printing are in serious need of an upgrade.

Typically data is passed from computer to 3D printer in STL (stereolithography) or OBJ (object) files, common 3D printing file formats. But now the 3MF Consortium—which includes, as of last month, the research wing of General Electric (GE)—say STL and OBJ are outdated and clunky file formats with interoperability issues when used by some of the newer 3D printers available, as well as formats that precipitate 3D printing failures. GrabCAD has a good rundown on some of the problems with STL, the industry-standard file: Namely that it “lacks any data accrued during the design loop such as information on materials, model orientation and position, textures, colors, sub-structures, and multi-material geometries.”

In other words, what we’re talking about is the loss of information necessary for a good 3D print as it goes from the computer to the 3D printer. Printing a part in titanium, a process with ready application to the manufacture of rockets, cars, and jet engines, can take scores of hours. Should that 3D print fail part-way through, that’s time, money, and staff expertise wasted.

“The 3D-printing revolution will take place in industrial workflows. The really interesting things are happening in the industrial space, and that’s where the failure rates are a really big problem,” says Kevin Tracy, the manager of business development at the consumer and 3D printing division at Autodesk (ADSK). “When you print something in titanium, it’s not a quick process, and you want to make sure that print comes out the way you want it.”

For more on 3D printing watch our video:

Enter 3MF. An XML-based open format, this new file type could contain information on the texture of a 3D print, the color of the print, and other complex characteristics. If that sounds familiar, that’s because it is—the AMF (Additive Manufacturing File Format), which has been around since 2011, solves many of the issues STL files have, and, as GrabCAD notes, 3MF and AMF are rather similar file formats.

But 3MF, as it appears at this very early stage (the consortium was only set up last year), wants to go further. The idea is that 3MF would be compatible across printers, including ones promised to come to market later this year—for instance, the Multi Jet Fusion 3D printer from HP (HPQ), which starts shipping in late 2016. It could potentially support older STL files, so the transition from an old to a new file isn’t quite as bumpy. (Autodesk’s Tracy says some older printers might just have to use STL.) And there’s talk that 3MF could also support machines like CNC mills and laser cutters, tools of subtractive manufacturing that 3D-printing experts say are complementary, not incompatible, with additive manufacturing.

It makes sense the format was originally developed by Microsoft—think about the myriad 2D printers that print documents from Word and then apply that mentality to 3D printing. In that light, it doesn’t seem incongruous for companies like Microsoft and Siemens to be part of this new consortium.

For more, read: Will Robots Steal Your Job?

“Both companies deal extensively with data and software, so they can either ride the 3D-printing train or play a role in driving it,” says Terry Wohlers, president of consulting firm Wohlers Associates. “As the 3D industry grows to tens of billions, and eventually to hundreds of billions, a growing number of computer-aided design, IT, and technology companies will want to be a part of it.”

That, ultimately, seems to be the biggest point to a potentially new industry-standard file format. Tackling the data gap now in 3D printing is a smart move. Mainstream adoption of 3D printing, especially in the industrial sector, and especially for something beyond mere prototyping, will be held up for the time being as problems with the speed and reliability of 3D printers are being worked out.

What the 3MF Consortium is trying to will into being represents something bigger than a shift in file formats: It’s a fond farewell to 3D printing for prototyping alone, and a welcome to 3D printing as a critical component in future manufacturing. With a more reliable file format pegged down, that’s one less issue companies will need to navigate.